You always hear “we’re all connected.” Well never was this more true than in the case of cannabis shortages and opioid addiction.

There’s one big drawback to medicinal cannabis – There’s  a shortage of it. That’s the situation that Canadians are facing now. The country is struggling to manage the most basic of economic concepts: supply and demand. We’re now facing serious cannabis shortages for medical patients. But things are even worse in the United States. 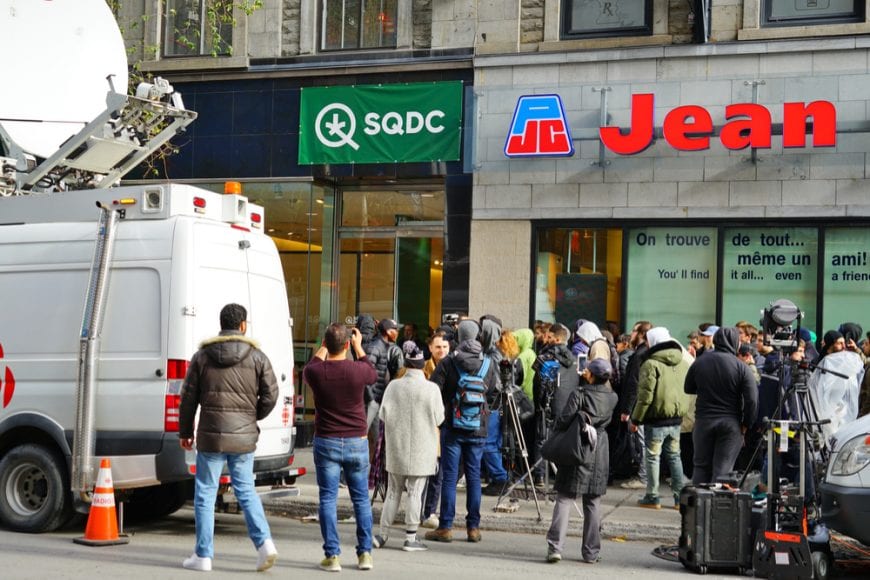 Government-run shops in Quebec have had to shut down for half a week at a time in the face of supply chain problems, resulting from shortages throughout the province. Ironically, some provinces, which have yet to codify laws to allow cannabis distributors to set up shop, are spending huge city resources to shut down ‘illegal dispensaries.’  It should be noted that private sales will be allowed in the future for some of these operations, and many have already existed for years. Seems counter-intuitive, no? Why not wait until supply levels before cutting people down at the knees?

Government run online stores, across the country, are already facing a deluge of orders that they cannot possibly keep up with. For recreational users, this is a pain in the neck. This cannabis shortage would normally be corrected by the marketplace, but because cannabis is a plant and heavily regulated, relief may not be coming as soon as they’d like. All in all, though, it’s more of an inconvenience than a health disaster.

But that may not be the case for a more vulnerable population: opioid addicts.

What is the Status of the Opioid Epidemic?

Just like in the United States, opioid addiction has become a national crisis in Canada. The number of deaths (mostly accidental overdoses) from opioids is rising every year at alarming rates. It’s striking the country’s young men, with 77 percent of the deaths coming from men and 30-somethings accounting for the highest proportion of these deaths. Most of the overdoses are attributed to fentanyl or carfentanil, which make up a stunning 73 percent of deaths!

RELATED  Should I Buy From Online Dealers Selling Weed?

This widespread health crisis is destroying families and communities across the country. Medical experts and policy makers scurry to curb the addiction, limit supply, detox addicts, and keep the substances away from the most vulnerable members of the population. 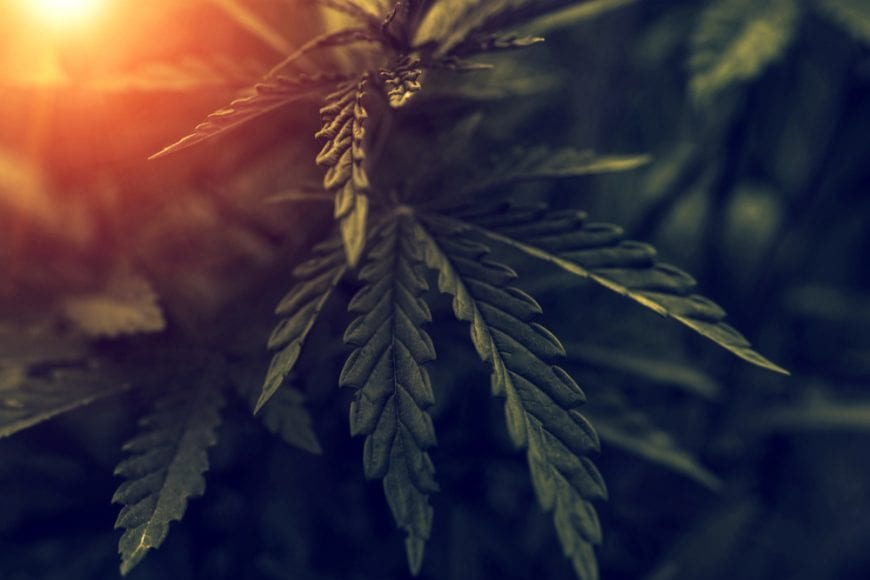 Cannabis May be The Best Medicine to Fight Opioid Addiction

Enter cannabis — one of the more common ways people combat opioid addiction. New research shows that the drug, specifically the active ingredient cannabidiol (CBD), may help “rewire” the brain away from addictions.

As Canadian researcher, Steven Laviolette, told a local paper: “Basically, what you want to do is you want to break that association between the drug and the reward effects. If you can do that, through modulating the cannabinoid system, then that’s potentially a really powerful therapeutic for treating people who are already dependent on opioids.”

Ending the Cannabis Shortage And the Opioid Epidemic

The potential for cannabis to help end the opioid epidemic plaguing Canada is real. It’s an inexpensive, legal, and safe way to stabilize entire populations of opioid addicts. It could be exactly the kind of God-given miracle that people pray for.

But before this silver bullet can be used, a readily available source of cannabis  to is needed. Then, addicts can reliably turn to it while ditching opioids.

Opioid addiction isn’t a simple matter. The disease creates real changes in the brain, altering the circuitry responsible for reward behavior and mood. Addicts brains are more susceptible to issues like dependency than neuro-typical brains, which makes quitting especially tough.

Getting Off Opioids is Brutal: So There Can Be No Cannabis Shortage

Some opioid withdrawal symptoms include belly pain, nausea, body aches, agitation and bad moods. Notice how those are all ailments that cannabis treats particularly well? That’s another reason why cannabis is so effective for patients overcoming opioid addiction — it lessens the withdrawal symptoms.

These kinds of issues can be agonizing, so much so in fact that relapse is a common occurrence . In fact, more than 90 percent of patients trying to wean themselves off of opioids relapse. Detox centers stress that strict regiments are required if patients want to overcome addiction. Even when they do, success rates are low.

One tiny shock to the clean and sober routine can send addicts back down the dark alleys of addiction. So when addicts are treating both their addiction and their withdrawal symptoms with cannabis, and the supply dries up, it can spell certain doom.

That’s why a consistent supply of cannabis is crucial for public health.

And if the opioid situation sounds dire for Canada, it’s even worse in the U.S., where opioid addiction is claiming the lives of 91 people every day. And here, opioid addicts often don’t have the option to buy their own cannabis legally. They also likely have trouble getting health insurance. That means resorting to black market cannabis, and the inconsistency that illegal markets foster.

The solution is clear: We need more cannabis to prevent a shortage.