The Relationship Between Cannabis and Miscarriage is Complicated

Can prenatal cannabis consumption impact fetal health, and increase the risk of miscarriage? Or, can it decrease it?

It’s a question that has been haunting reproductive scientists for decades. Despite the significant study, the relationship between cannabis and miscarriage is not yet fully understood.

Pregnancy can create a difficult choice for patients who regularly rely on medical cannabis for the treatment of chronic issues. Should the mother continue with medical cannabis to manage her health? Or, should she cease consumption for the baby? The issue it complicated. But, almost all physicians and healthcare professionals strongly advise against the continual consumption of medical cannabis during pregnancy. But why do they say so?

The most commonly known receptors are CB1 and CB2. But, there are at least four kinds of cannabinoid receptors in the human body. The peroxisome proliferator-activated receptor-g (PPAR-g) and the G-protein coupled receptor GPR55 are additional receptors that interact with cannabinoids. Science has more recently discovered that ion channels also participate in conveying “the messages” of cannabinoid molecules, including TRPV1 and TRPM8. 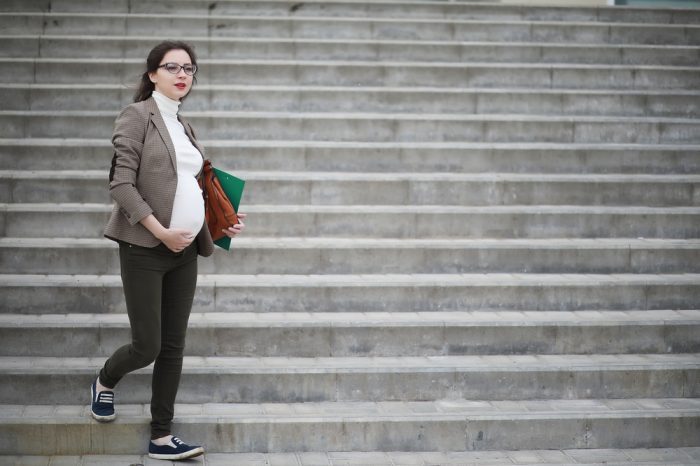 The Placenta, Cannabis and Cannabinoid Receptors

The main functions of the human placenta are nourishment, oxygen and carbon dioxide exchange, and protein biosynthesis for the fetus. Moreover, the process of metabolism within the placenta creates the microenvironment necessary to support the development of human life.

Perhaps, the connection between cannabis and miscarriage could have something to do with the reduced FAAH levels and the increased expression of the CB1 receptors in the placenta.

RELATED  Is High Potency Cannabis a Problem For Genetic Diversity? 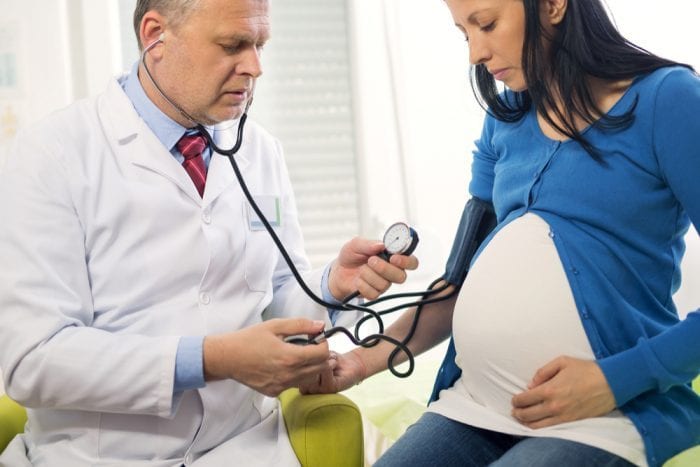 What’s the Connection Between Cannabis and Miscarriage?

On the one hand, we know that prenatal cannabis consumption may trigger gestational disorders like preterm birth, low birth weight, and increased risk of miscarriage, among other issues. On the other hand, some prenatal conditions are linked to high CB1 expression, which may benefit from cannabinoid therapy. After all, cannabinoids help balance the endocannabinoid system.

Several studies have recently sought to put the latter theory to the test, exploring what happens to the placenta following exposure to THC. One such study, performed on human term placentae tissues collected from consenting volunteers, published their results in 2019.

The scientists behind this in-vitro study sought to see if and what negative impacts resulted from THC exposure on the placenta. In their words, “We demonstrate that THC (10–40 µM) impairs placental endocannabinoid system by disrupting the endocannabinoid anandamide levels.” Furthermore, the authors discovered a disruption to other crucial enzymes, including FAAH. This would consequently suggest a negative impact of THC on placenta health.

This, then, suggests that cannabis could be detrimental to the health and viability of the embryo, and miscarriage could follow. [5]Maia, J., Midão, L., Cunha, S. C., Almada, M., Fonseca, B. M., Braga, J. Correia-Da-Silva, G. (2019). Effects of cannabis tetrahydrocannabinol on endocannabinoid homeostasis in human Placenta. … Continue reading

The study of cannabis and miscarriage, and more broadly, the impact of cannabis consumption during pregnancy, is far too large to cover here. The current body of research could surely fill volumes, with evidence supportive of both sides of this debate.

Some studies, like the famous Jamacia research project, support prenatal cannabis use and normal child development. However, this research is greatly outdated, and an incredibly small sample. On the other hand, other work details how cannabis consumption can increase the risk of miscarriage and lead to other serious medical issues, affecting both fetus and mother.

For patients who rely on medical cannabis for the daily treatment of a chronic illness, but who also are expecting, it can seem impossible to balance the health of the mother with the health of the baby. While cessation will lower the risk of miscarriage, perhaps this isn’t an option based on chronic disease.

As a result, an expecting mother should always seek guidance from their physician when making these challenging decisions.