Cannabis tax revenue is a huge boon for government coffers. Is that money going back to state-run programs?

They’re in the green. Thanks two months of high-grossing sales, Colorado has passed $1 billion in cannabis tax revenue. So what will the mountainous western state do with all that tax capital? And what does this mean for other states getting in the legal cannabis business?

Perhaps the biggest takeaway so far is that legal cannabis has continued to be good for Colorado. It’s clear that the state has not yet reached a plateau in terms of cannabis sales, either. It seems that the plant still has a way to go before it reaches market saturation. According to CNBC, it took Colorado three years to reach $500 million in cannabis tax revenue. Less than two years later, that number has doubled.

Clearly, the cannabis market is growing faster than ever. April and May 2019 were the two largest-growing months for cannabis sales since the state’s experiment with legal weed began in 2014. Cynics would point out that April, with the 420 holiday, will always be a high point, (the same way that pumpkin sales spike in October). But the continued upward trajectory in May confirms that it’s not just college partiers who are fueling the growing demand. 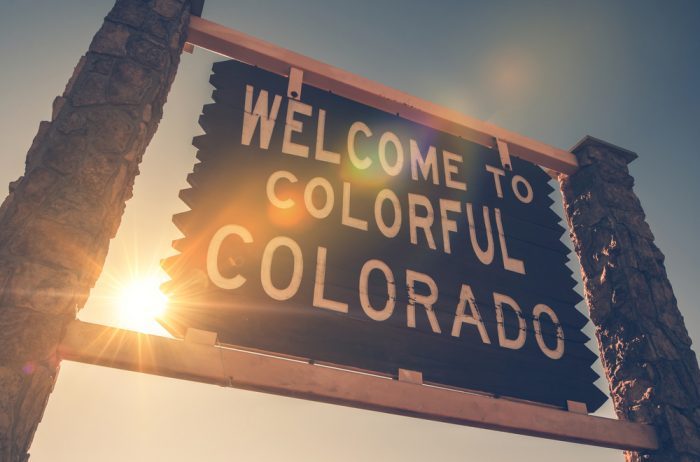 Where Does Cannabis Tax Revenue Go?

To find exactly how much money the government has skimmed off the top of weed sales, let’s take a look at how Colorado taxes it.

For the first three and a half years of legality, the state levied a 10 percent special sales tax on cannabis products. Eighty-five percent of that tax revenue went to the state, while 15 percent went to the local government that hosted the sale. However, starting 1 July 2017, Colorado bumped up the tax to 15 percent. Of that, the state government now keeps 90 percent of the tax revenue from the sale, leaving municipal governments with only 10 percent.

So What Does the State Do With All Those Proceeds?

You’re probably thinking “it goes to schools.” But that’s only kind of true.

There is a tax that goes to schools, but the sales tax puts only 12.59 percent of its proceeds toward education. Another 15.56 percent goes to the general funds, where it’s lost forever, and the remaining 71.85 percent is put into a coffer known as the Marijuana Tax Cash Fund (MTCF).

Lawmakers have broad authority to spend MTCF money however they wish. But the lawmakers themselves have designated a set number of “allowable purposes” for the money, which includes treatment for mental health disorders, research into cannabis, training programs for law enforcement officers, and children’s services.

However, those purposes account for a little more than half of all the money earned from cannabis tax revenue in the state. So while “it goes to schools” is what the public hears, the actual money that goes to directly from cannabis taxes to schools is far less than you might think. Sure Colorado has an extra $1 billion in revenue from weed, but less than $500 million has gone toward public education. At a time when Colorado citizens are concerned about the state of their public education funding (nearly $5000 less per pupil per year than the national average), this may frustrate you. 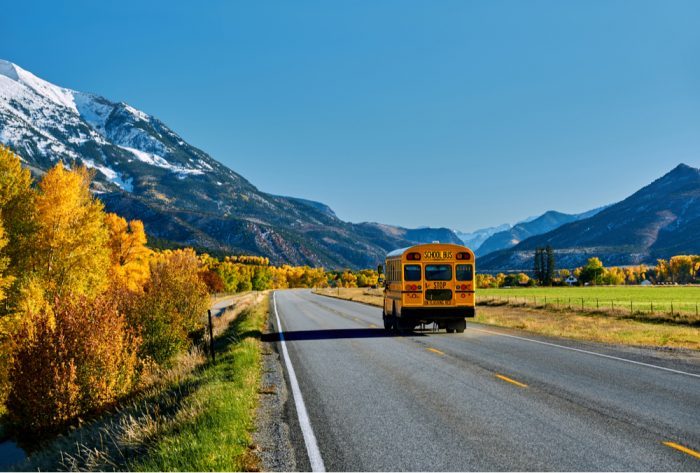 At the outset of legalization, voters OK’d an excise tax on retail sales that would funnel $40 million (or 90 percent of total sales if it was less than that) of cannabis taxes into public schools.

Specifically, the cannabis tax revenue traditionally goes to the Public School Construction Assistance Fund. The fund is responsible for things like replacing asbestos in old high schools with other materials, upgrading middle school libraries, and constructing brand new preschools. The state’s board of education also gets funding from the Colorado lottery and other taxes.

And while the Colorado schools have gotten better, the cannabis tax revenue hasn’t been the miracle that some voters hoped for — perhaps because only some of the money goes there. Of course, if you want this to change, you’ll need to have your voice heard. Cannabis tax revenue can make a big difference if its strength is directed well. Make your vote count, and write to your legislator about where the taxes on your medicine are being used.

While policymakers and voters can debate the best ways to spend cannabis tax revenue, it’s clearly been a boon to state treasuries. While Colorado may have just passed $1 billion, it isn’t the highest grossing state of the year. That honor belongs to California. For each of the states that have legalized and taxed cannabis, the trend has been a positive and growing source of income year after year.

Whether they follow Colorado’s example of having two separate taxes, or charging for licenses to sell and grow cannabis, states are padding their coffers with weed money. Then they’re using it to increase public services and repair decaying infrastructure. To put too fine a point on it: cannabis tax revenue is funding our future.