Inflammation can be debilitating for many, and cannabis is making its name as an alternative therapy for inflammation-based disorders. In the mainstream media, cannabinoids, such as THC and CBD, are tapped to help conditions like insomnia, anxiety, and, of course, inflammation. But, the plant’s therapeutic abilities don’t stop there. It turns out that cannabis terpenes may also hold medicinal benefit in keeping inflammation down. In particular, research is examining the connection between terpenes and inflammation.

Terpenes and Their Effects

Terpenes refer to an active group of organic compounds found in the cannabis plant. Researchers have found over 100 different terpenes in cannabis, though these compounds are not exclusive to the plant.

Terpenes exist in a vast range of plants. Their main role is to produce a specific odor that will either attract or repel animals and insects. This reaction differs depending on which is most beneficial for the plant. Some terpenes might attract pollinators, while others deter predators.

Due to this role, terpenes produce distinct aromas. The terpene limonene, for instance, gives the refreshing scent of citrus fruit. Meanwhile the aptly named pinene is responsible for the well-loved smell of pine trees. 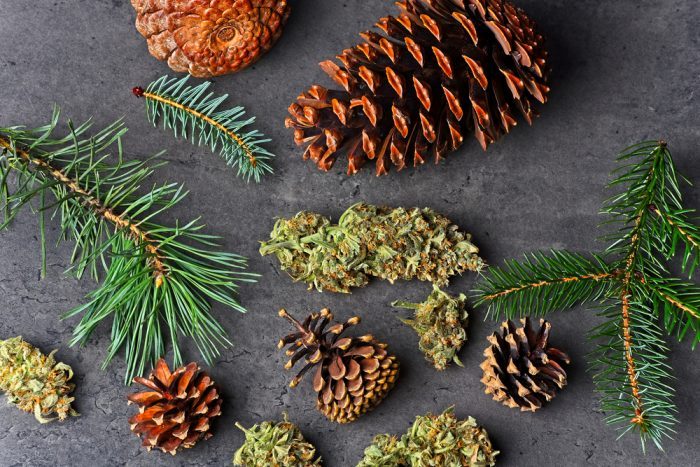 Cultivators have even named cannabis plants after the distinct smells produced by specific terpenes. Terpene profiles inspired the names of cannabis strains such as Blueberry and Lavender, for example.

But, terpenes do more than just create nice aroma. Research links these compounds to a range of therapeutic effects, with different terpenes inducing different reactions. Studies have shown terpenes to reduce inflammation and anxiety, as well as act as an anti-bacterial. Terpenes potentially even have anti-cancer properties.

When Inflammation is Bad

One of the healing properties seen in certain terpenes is their anti-inflammatory effects. Inflammation is normally a healthy and beneficial process in the body, which can help strengthen your muscles and even treat the common cold.

Inflammation occurs when your immune cells release inflammatory mediators. These cause your small blood vessels to dilate and cause more blood to reach the target area. This explains why inflammation sites are typically warm.

This increased blood flow allows more immune cells to reach the target region where they can heal. Immune cells include neutrophils, lymphocytes, and macrophages. These help to kill and remove the microbes responsible for inducing the inflammatory response.

However, an inflammatory response is not always positive. And there are some cases when inflammation actually harms the body, particularly in cases of immune system dysfunction that leads to chronic inflammation. Inflammatory diseases like IBD and arthritis occur when out-of-control inflammation causes pain and loss of function. 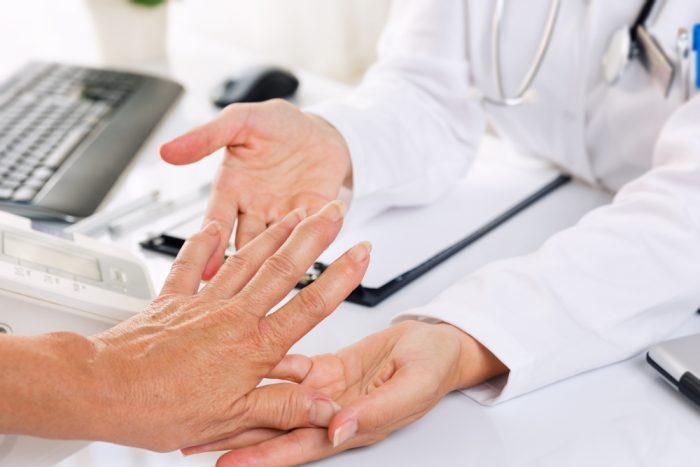 Terpenes and Inflammation: Which are Best?

There are many terpenes that have demonstrated anti-inflammatory effects and these are the most well-studied.

Myrcene is one of the most common cannabis terpenes and is also known for being a major component of the essential oil of plants such as bay, hops, and wild thyme.

One 2015 study published in the European Journal of Pharmacology demonstrated myrcene’s anti-inflammatory properties in human chondrocytes, where it slowed down cartilage degeneration. Through the same mechanisms, myrcene may slow the progression of osteoarthritis.

Found in the cannabis plant, pinene is thought to reduce inflammation by reducing levels of interleukin-6, tumor necrosis factor-⍺, and nitric oxide. It does so by inhibiting mitogen-activated protein kinases (MAPKs) and the nuclear factor-kappa (NF-kB) pathway.

Humulene is found in cannabis, but is perhaps much more well known for its connection to the hops plant.

A 2007 study published in European Journal of Pharmacology showed that treatment with humulene in rats resulted in anti-inflammatory effects that were comparable to dexamethasone, a pharmaceutical corticosteroid often used to treat inflammation. The research team also showed humulene to reduce levels of tumor necrosis factor, interleukins, prostaglandins, and nitric oxide. 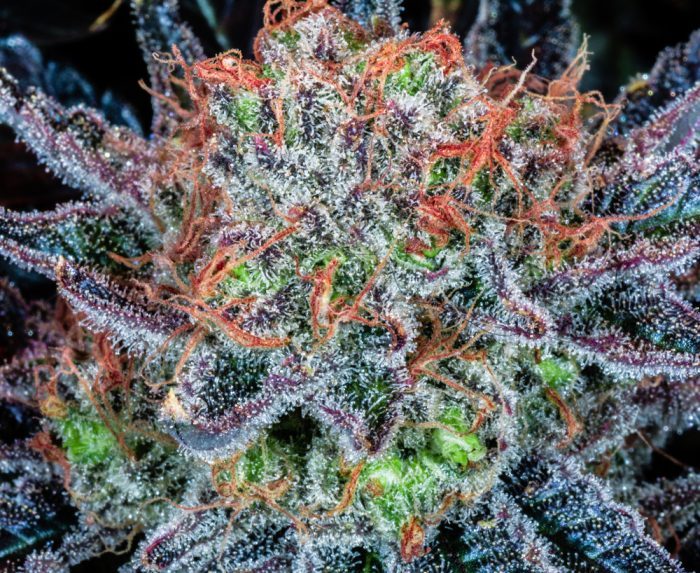 Which Cannabis Strains are Best for Reducing Inflammation?

Look for cannabis strains high in myrcene, pinene, humulene, or any other terpenes which have demonstrated anti-inflammatory action.

Blue Dream and Sour Diesel have a higher ratio of myrcene in their terpene profiles. The Pineapple strain is known for its higher levels of pinene. Death Star and Headband contain higher concentrations of humulene.

Vaping or using an inhaler to consume terpenes can be a positive way to deal with lung inflammation. Some vaporizers allow for temperature regulation so that you can target specific terpene needs. For localized treatment, as in the case of arthritis in a single joint, for example, topical applications are soothing. These creams and salves (with a proper carrier, like emu oil) will bring terpenes directly to inflamed joints. For an added boost, terpene-rich aromatherapy can give a more systemic soothing through the healing power of aromatics.

RELATED  The Status of Cannabinoids in Anticancer Research

Cannabis has a range of effects, and terpenes and inflammation are just the tip of the iceberg. Next time you smell some really good bud, you’ll know those compounds are doing more than just creating a pleasant experience for your nose.

How Do You Find Good Weed?