Eight percent of American suffer from tinnitus, could cannabis help stop all the ringing?

The majority of people occasionally experience a ringing, buzzing, hissing, or roaring in their ears that fades moments later. However, for some people, this is not a transient issue, and becomes a chronic debilitating condition called tinnitus. It isn’t a condition itself, rather a symptom of an underlying condition. It involves the sensation of hearing sound when no external sound is present. This phantom noise is capable of varying in pitch from a low roar to a high squeal, and can affect one or both ears. In some cases it can be so bad that it hinders a person’s ability to concentrate or hear external sound. According to reports eight percent of North Americans experience persistent or chronic tinnitus. 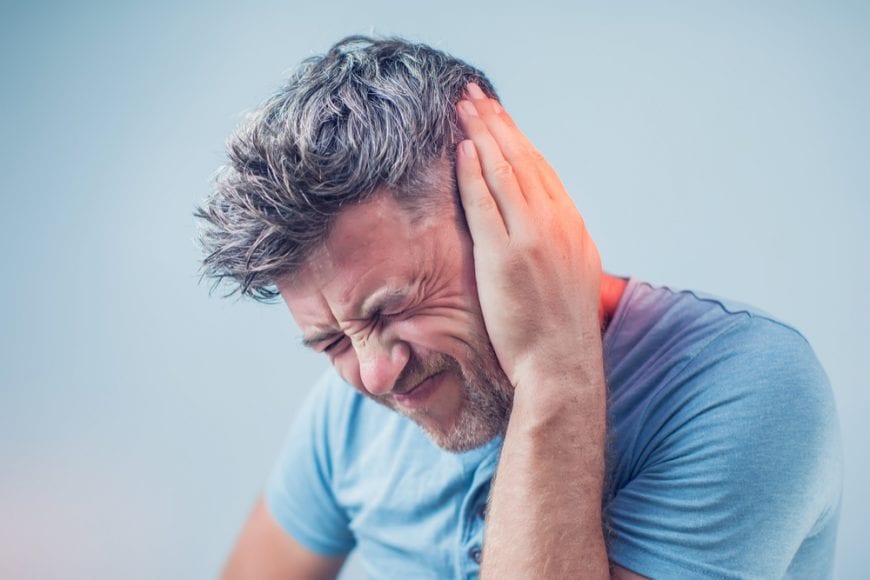 The causes of tinnitus include exposure to loud noise, head and neck injuries, inner ear infections and even drug toxicities. Specific neural changes underlying this disease have not been fully understood. However, there are theories that tinnitus is a result of neural hyperactivity in the auditory brain regions, but treatment options have limitations.

Based on the studies that say the cause of tinnitus is neuronal hyperactivity in the auditory regions of the brain, molecules aimed at reducing this overwhelming neuronal activation are likely to help.

In fact, evidence suggests that tinnitus is a form of a “sensory epilepsy”. This means that the use of anti-epileptic drugs may provide answers. Since the use of the cannabinoids THC and CBD occurs in epilepsy treatment, it is conceivable that cannabis-based medicine can achieve this effect. Namely, the activation of the CB1 receptor leading to the inhibition of release of the classical neurotransmitters, such as glutamate, is inhibitory to the neurons they connect with.

Evidence in Short Supply But Cannabis Just May Help

The available literature on the topic of cannabinoids and the auditory brain regions is not plentiful. The studies that did take place underline the potential therapeutic benefit of cannabinoids in tinnitus. CB1 receptors were first identified in the auditory brain regions in 1991. Initial animal studies suggest that hyperactivity of neurons occurs after noise exposure where CB1 receptors exist in the brain. It is after this noise exposure that the animals exhibit behaviours consistent with tinnitus.

Therefore, one possible pathophysiological mechanism in tinnitus would involve a decrease in CB1-cannabinoid mediated inhibition of postsynaptic neurons. Since theories exist that neuronal hyperactivity is the culprit. Only one study to date has looked into modulations at the CB1 receptor levels. They studied the problem in rats and observed a reduction in the number of CB1 receptors in the relevant auditory brain regions compared to the control animals.

No systematic studies exist to determine unequivocally whether cannabinoids affect tinnitus in humans. However, one case report did stand out. In the report the administration of the THC-derived medicine dronabinol led to elimination of tinnitus. It’s also very feasible that the therapeutic potential of CBD may not be great in the context of tinnitus. This is because CBD may act as an allosteric modulator of CB1 receptor. So its interactions could prevent THC from binding and activating the CB1 receptor. 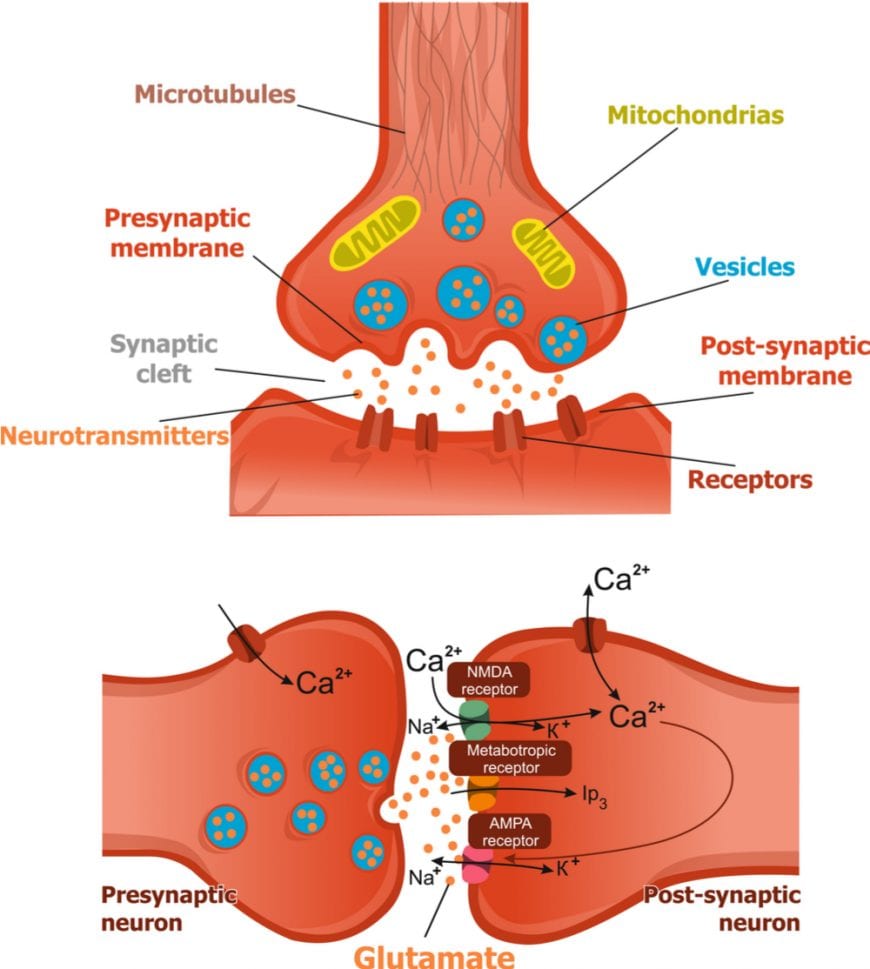 The therapeutic goal in for those with ear ringing is to decrease neuronal activity via activation of CB1 receptor. With that in mind, it’s fair to speculate that CBD together with THC may not be a beneficial strategy. A rodent model study supports this idea. Rats with tinnitus were given THC and CBD in equal doses (1.5mg/kg each). These administrations of the compound mix did not alleviate symptoms of tinnitus, according to the research.

Furthermore, shedding light on the pathophysiological mechanisms of tinnitus is key in moving forward. Especially the ones involving the endocannabinoids and CB1 receptor distribution in the auditory centers of the brain. These will help determine whether THC alone may be the best treatment for tinnitus or whether other cannabinoids would provide a better therapy route.