Is Cannabis (Gasp!) a Veggie?

Cannabis may be much more than a medicine – In fact, cannabis is a veggie. Some people consider it a superfood, too.

In recent years, North Americans have veered away from drive-thrus and gas station food. Today, many are steering toward healthier diets. As people prod the Internet, magazines, and TV shows for new sources of nutritious-yet-tasty meals, the term “superfood” pops up quite a bit. And guess what? Cannabis is a veggie, and a superfood too.

So what, exactly, is a superfood? And does cannabis fall under this category?

A superfood could be considered any food item that’s incredibly dense with vitamins, proteins, amino acids, antioxidants, polyphenols, or any number of other molecules that provide health benefits. Examples of some superfoods include salmon, oatmeal, green tea, blueberries, and quinoa.

Let’s see how cannabis holds up to these superfood standards.

As cannabis legalization sweeps the planet, infused edibles have become a hot topic. Raw cannabis and its juice, although growing in popularity, haven’t been heavily marketed by the rapidly expanding legal cannabis industry. Cannabis juicing is exactly what it seems: dropping cannabis flowers and leaves into a juicer and separating its nutritionally-dense juice from the solid plant matter. Raw cannabis juice alone has no “recreational” potential; it doesn’t get anyone elevated.

However, cannabis can be incredibly useful without any psychoactive effect. The buds can be eaten raw as part of a salad or as some other side dish, but juicing is the quickest and easiest way to prepare cannabis. Cooking buds or heating them in any way can bioactivate the plant’s cannabinoids, potentially causing the elevating effects cannabis is known for.

Parts of the Cannabis sativa plant are already available as prepackaged superfoods in nearly every grocery store. Hemp seeds, which are non-intoxicating, won’t give anyone a buzz, and they’re packed with omega-3 fatty acids, the same stuff found in avocados and fish oil. The seeds contain proteins, vitamins, and amino acids, too, which every person needs.

RELATED  Do You Know How to Find Energizing Cannabis Strains?

The cannabis plant proper – its leaves and buds – offer more nutrition than the seeds. Raw juice and plant material is packed with cannabinoids, terpenes, flavonoids, and other compounds that confer a ton of health benefits. Those benefits include anti-inflammation, anti-cancer, anti-tumor, antioxidant, and possibly even anti-aging properties.

Donna Shields, MS, RDN, founder of Holistic Cannabis Network, a cannabis consulting firm, says making cannabis – especially raw cannabis – part of a healthy diet helps to stave off illnesses. Inflammation causes chronic disease, Shields said. “The reason we eat superfoods is to tame the fire of inflammation in the body. Cannabis is an antioxidant and has anti-inflammatory properties.” 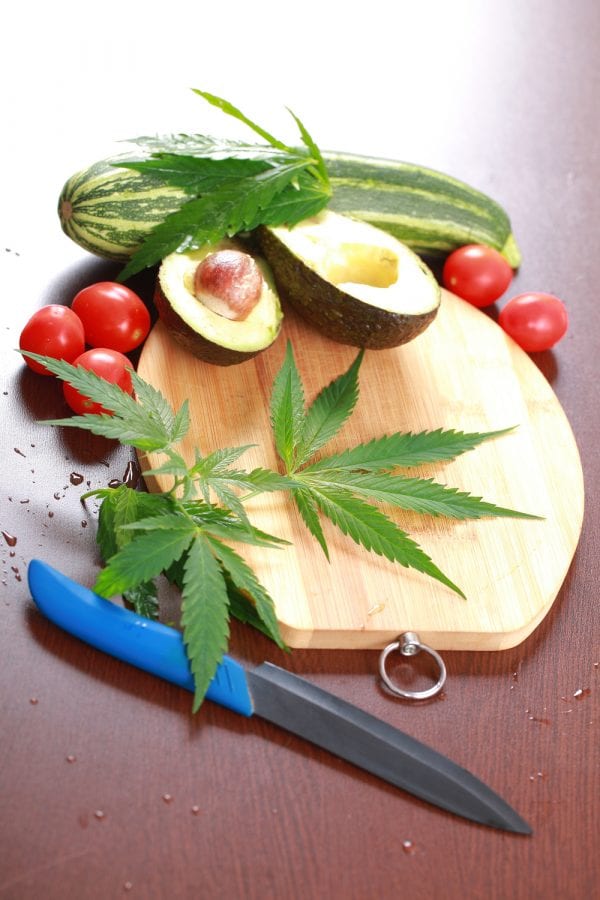 Raw Cannabis is a Veggie?

“It’s just another ingredient,” added Shields. For example, she says, it’s like “if I put kale in my drink. If we put cannabis in the context that this is just another nutritious ingredient placed in the juicer or the blender, then it becomes easier for people to wrap their heads around it.”

The two prominent cannabinoids in cannabis are tetrahydrocannabinol (THC) and cannabidiol (CBD). THC is the stuff that generally lifts the consumer mentally; CBD can make us feel chill, but it won’t get us spacey. further, in raw cannabis, these two compounds are in their natural, acidic forms, which we designate THC-a and CBD-a. When we heat the plant (such as by smoking), we knock off the acidic part of the molecule, which allows it to activate or stimulate receptors on our cells.

RELATED  Are There Benefits to Eating Raw Cannabis?

THC-a won’t get us high. However, a consumer doesn’t need a THC-euphoria to experience the plant’s benefits. “One of the upsides of using it in its raw state is that you’re not getting the high,” Shields said. “Most people are able to consume a greater quantity of the plant matter, getting a greater quantity of cannabinoids than if they used it in some other form.”

Can THC-a in raw buds or juice degrade or convert into delta-9-THC over time? Yes, but not in significant amounts. Most THC-a will break down into CBN at a rate of about 7 percent per year when stored at room temperature.

How to Make Raw Cannabis Juice

Experiment with fruits and vegetables – especially carrots – to mask the bitter flavors of the cannabis. Consider eating a slice of orange after drinking the juice to clear the palette.

Where to get Fresh Cannabis

Your chances of finding fresh cannabis at most dispensaries or retail stores are slim. These businesses prefer to dry and cure buds for smoking, not for juicing. They are not yet as tuned into the “cannabis is a veggie” idea. If you’re a registered medical patient, you can ask a caregiver to grow your cannabis for you, and they can provide you fresh trimmings. Or, as allowed under the law in some places, you can grow your own cannabis.

A Fruit and Veggie is the Same Stuff as Cannabis

If you really want to crank up your juicing to eleven, try adding these ingredients to your raw cannabis:

RELATED  Terpenes NOT THC Could Be Responsible For The 'High'

Will Cannabis Juice Show Up on a Drug Test?

Short answer: Yes, it can.

Long answer: Drug screenings look for THC and its metabolites (the smaller molecules created by THC’s breakdown in the body). Further, it’s entirely possible that you may come up hot if you’re drinking raw cannabis juice, even if it doesn’t get you high. 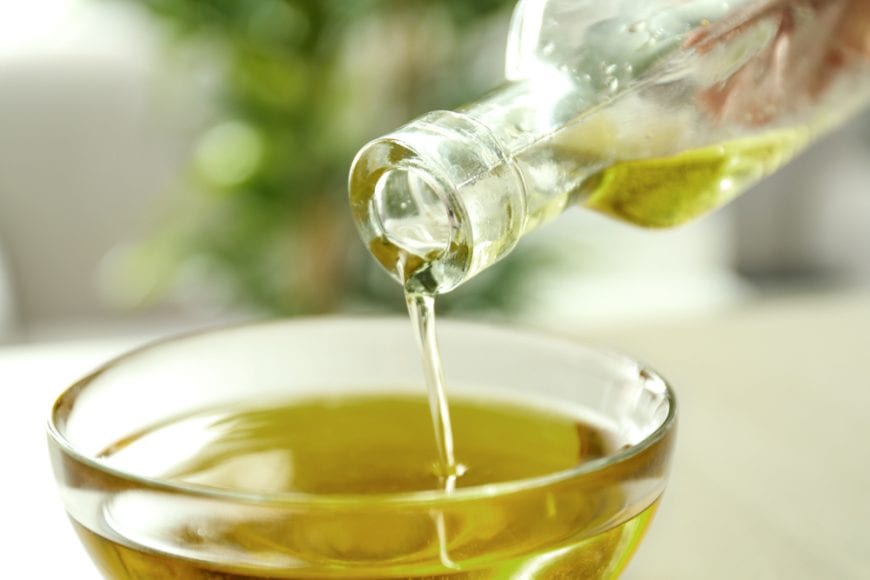 Further, commercially available hemp oil should be safe, and it should contain no THC. However, there’s still a risk that it could contain miniscule levels of THC, although this is rare and would require ingesting unusually high amounts.

Cannabis is a veggie. Pass it on.

A Little Something Called Chili-Con-Canna-Queso