If Cannabis Isn’t Addictive, Why Do Withdrawal Symptoms Exist?

If the body is used to a constant THC supply, stopping suddenly can cause physical and psychological cannabis withdrawal symptoms.

Although times are changing, cannabis still has a reputation of being the ‘gateway drug’ capable of causing life-altering addiction. But the statistics disagree with the stigma. Research shows that use disorder only occurs in 2.5 percent of the population.

But you still may be wondering, if cannabis isn’t addictive in the way of opioids or alcohol, then why do withdrawal symptoms exist? 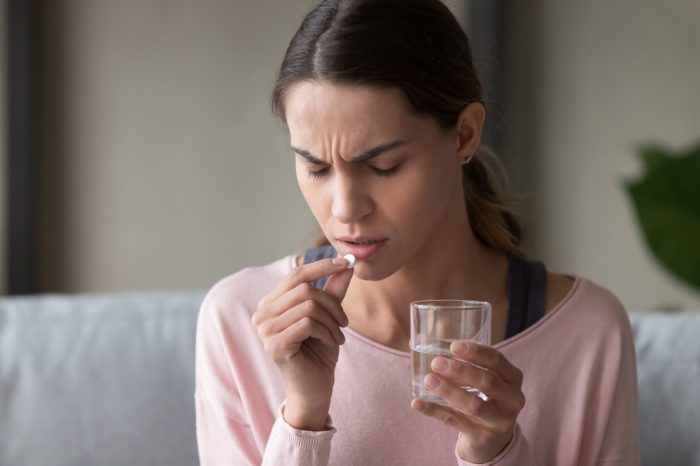 To understand the withdrawal process of cannabis, it’s important to know how cannabis exerts itself on the body. The brain contains a number of cannabinoid receptors that are responsible for modulating mood, memory, cognition, sleep, and appetite. This is the endocannabinoid system.

THC (delta-9-tetrahydrocannabinol) is the primary psychoactive cannabis compound. It mimics or blocks neurotransmitter function, and creates perceptual changes in the user. Although THC is what causes the intoxicating effects of cannabis, it is also responsible for medicinal benefits such as increasing appetite, pain relief, improving sleep, and easing nausea.

When abused, cannabis can have negative effects, including decreased concentration, the onset of anxiety and paranoia, short-term memory problems, and in extreme cases it can cause hallucinations and contribute to psychosis. On the other hand, CBD, which isn’t psychoactive, has been shown to significantly help with psychosis. What’s important to understand is that the presence of withdrawal symptoms or adverse mental effects depends on many different factors.

A person’s regular dose, genetics, underlying propensity towards developing mental illness, the ratio of THC:CBD in the cannabis consumed, and many other key factors all contribute to an individual’s response to cannabis.

What Does The Research Say About Cannabis Withdrawal Symptoms?

The short answer is that cannabis withdrawals do exist but tend to only occur in long-term, heavy consumers who suddenly stop taking THC-rich cannabis. 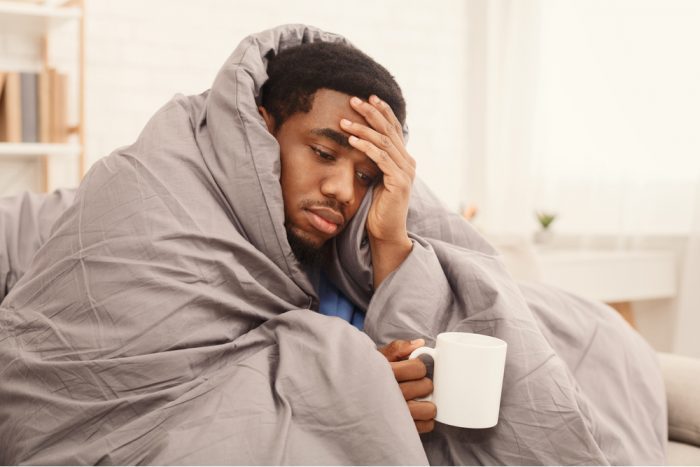 Common symptoms of cannabis withdrawal include:

Symptoms typically begin within 24-48 hours, and peak at 4-6 days. Most of the time they end after 1-3 weeks. However, this time-frame varies significantly between individuals. A study of 469 cannabis consumers trying to quit found that almost 30 percent relapsed due to the withdrawal symptoms. Moreover, relapse was more likely in heavy consumers, with 78 percent of the heavy use group failing to quit successfully.

In this day and age, that could cause problems. A comparison of confiscated cannabis samples shows that THC content has risen from an average of 3.8 percent in the 90s to 12.2 percent in 2014. The increased potency of current cannabis could be partially responsible for the increased number of individuals who require help for cannabis dependence. 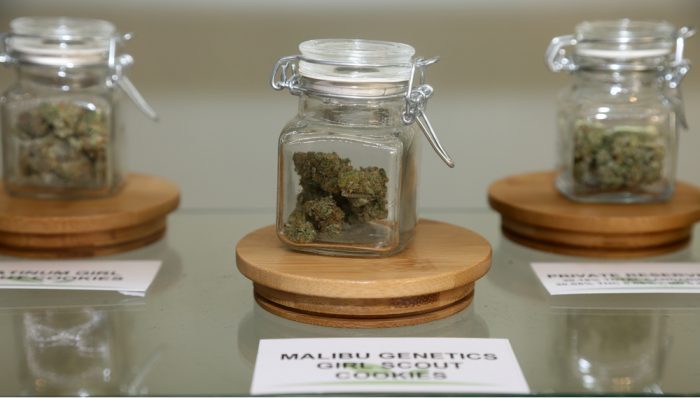 The Complexities of Cannabis Withdrawal

Furthermore, cannabis dependency often co-occurs with psychiatric disorders. A study of adolescents found that those who had suffered a physical or sexual trauma had a higher tendency to abuse cannabis, and other substances. Treatment for such dependency, therefore, requires addressing both disorders.

Cannabis can help consumers self-medicate for underlying mental health issues and other conditions, such as chronic pain. In these instances, ending cannabis consumption may bring back the original issues (such as pain) that cannabis helped to alleviate. This gives the impression that withdrawal symptoms include pain. This is a key factor to consider, which adds further complexity to cannabis withdrawal that future researchers will need to consider for clinical trials.

How Can You Minimize Withdrawal Symptoms?

Withdrawal symptoms are most common for heavy cannabis consumers. So weaning off cannabis to a lower dose instead of completely cutting it out will most likely lessen withdrawal symptoms. A similar comparison is going from drinking five cups of coffee per day to drinking three, instead of five to zero. 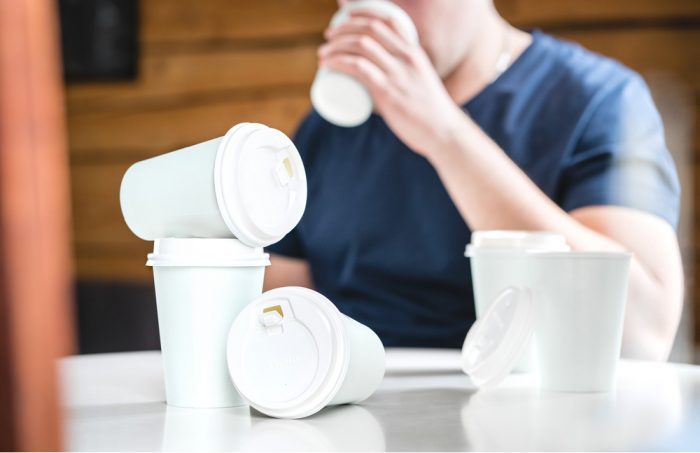 Additionally, researchers assessing cannabis use disorders hypothesized that insomnia experienced during cannabis withdrawal may be related to caffeine addiction, as it is often consumed in excess to combat the lethargic effects of cannabis withdrawal. Minimizing caffeine consumption or abstaining from caffeinated beverages (such as coffee and energy drinks) could provide relief.

General wellness practices such as healthy eating (consuming fruits, vegetables, and minimizing processed foods), as well as exercising on a regular basis can all help to alleviate withdrawal symptoms.

Just like any pleasurable experience, if you’re exposed to cannabis for a long period of time and then it’s taken away from you, you won’t feel as good as you did before. But, withdrawal from cannabis is not life-threatening and it doesn’t last that long.  Simple dietary and lifestyle changes help, as will time.