Cannaflavins A and B may help reduce inflammation and stop pain better than aspirin.

Since ancient times, C. sativa plant has been used for industrial, medical and recreational purposes. Recently, due to socio-economic movements and the widespread legalization of the C. sativa, researchers have the opportunity to study this versatile plant and discover its metabolic processes.

Aside from the psychoactive THC (∆9 -tetrahydrocannabinol) and pharmacologically related CBD (cannabidiol), there has been many other metabolites in the C. sativa plant that deserve the attention of the medical community since they contribute to their medicinal properties.

Cannaflavins A and B Have Anti-Inflammatory Action

One such group of compounds is the prenylated flavonoids. Scientists call these cannaflavin A and cannaflavin B. The importance of these molecules was confirmed in 1985 by Dr. Barrett et al.. The researchers discovered that cannaflavins could inhibit the production of the prostaglandin E2 in human rheumatoid synovial cells. This provided anti-inflammatory benefits that were roughly thirty times more effective than aspirin.

It was later discovered that the underlying basis for potent anti-inflammatory properties was that cannaflavins A and B act to inhibit in vivo production of two pro-inflammatory mediators, prostaglandin E2 and leukotrienes.

Cannaflavins A and B belong to the class of the plant flavonoids, known as flavones, that appear in several different plants. Flavones perform many functions, such as mediating plant-pathogen interaction etc.

Additionally, dietary consumption of various plant flavones is well established to offer neuroprotective, antioxidant and anticancer properties in several animal models. Scientists ahve studied the flavone biosynthetic pathways extensively in several plants. However, they know almost nothing about the process in cannabis. What they do know is that cannaflavins A and B are cannabis specific metabolites. 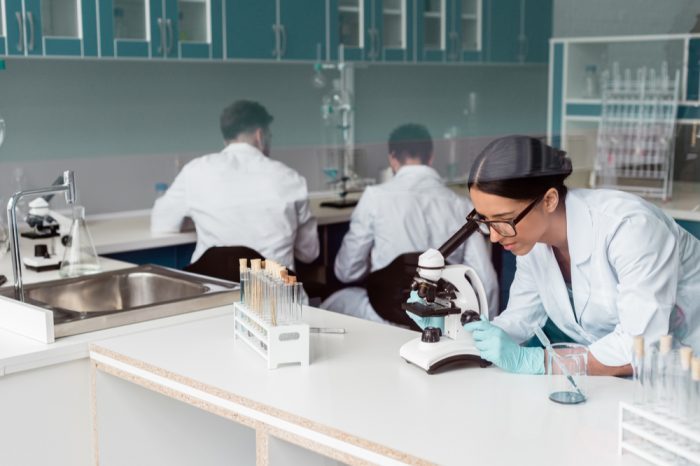 A research group, from the University of Guelph, generated media attention due to the ability to synthesize the cannaflavins A and B. This is important because it paves the way for the future developments of the large quantities of these agents. The group, headed by Prof. Tariq Akhtar, said that the ultimate problem with these molecules is that they are present in the cannabis at such a low levels, that it is not feasible to try to engineer the plant to produce more of them. Instead, they are working to develop biological system to create these molecules, which would lead to the opportunities to produce the larger quantities.

The University of Guelph group partnered with the Toronto-based company, Anahit. International Corp, which licensed the patent from the university. The intent is to biosynthesize cannaflavin A and B outside of the cannabis plant. The company is looking forward to collaboration with this research group to develop effective and safe anti-inflammatory medicines from the cannabis phytochemicals that would provide an alternative to the non-steroidal anti-inflammatory drugs, according the COO of the company, Darren Carrigan.

RELATED  Can THC Stop The Endless Ear Ringing Of Tinnitus?

How do Cannaflavins A and B Provide the Pain-Relief?

The testing started in 1985. Cannaflavins were isolated form the cannabis plant, and by testing in vitro it was determined that it causes over 90% inhibition of the PG (prostaglandin) release, without displaying toxicity even with a 10-fold increase in concentration.

This is the kind of scientific finding which proves patients’ anecdotal claims. For example, this proves that cannabis helps opioid addicts ease off of their addiction. However, it could help more than just those fighting addiction. In fact, synthesized cannaflavin could help many other conditions. 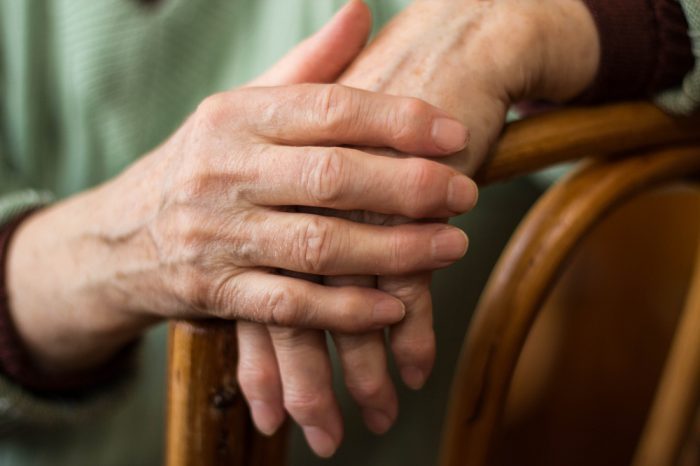 They Could be a Medicine for Rheumatoid Arthritis

These pain-relieving abilities compare to those of the action of cells in patients with rheumatoid arthritis. In this case, cannaflavins spontaneously release PGE2 during primary culture. PGE2 may be an important mediator of inflammatory erythema, edema and pain. Anti-inflammatory glucocorticoids (i.e.dexamethasone) and non-steroidal anti-inflammatory agents (i.e . aspirin) inhibit its biosynthesis.

Aspirin acts through the inhibition of cyclo-oxygenase and dexamethasone and indirectly through inhibition of the arachidonic release through phospholipids. Cannaflavin was intermediate in potency between these two. The researchers will likely release the exact mode of action until they successfully manufacture the synthesized material.

The possible use for a non-steroidal, anti-inflammatory, non-toxic, cannaflavin compound seem endless. Future testing will explore specific dosing efficacy and route of administration to achieve the best possible medicinal benefits.