The physical problem of addiction may be solved by activating the CB2 receptor and blocking CB1.

The endocannabinoid system is both vast and incredibly complex. Discovered in the late 1980s, researchers are still unlocking this system’s mysteries, as it seems to be involved in regulating everything from pain perceptions to learning. On the learning note, the endocannabinoid system (and CB1 receptor specifically) also appear to be responsible for regulating addiction behaviors.

When a cannabinoid slips into a CB receptor (activating it), a biochemical signaling cascade begins. This up (or down) regulates other biochemical signals, such as those that reinforce or excite addictive behaviors.

The two most understood CB receptors are CB1 and CB2. (There may be as many as five CB receptor types, but that’s still being figured out.) CB1 receptors exist most densely in our nervous system – namely the brain and the spinal cord. CB2 receptors usually appear in the gut, spleen, and on immune cells.

CB1 receptors have a heavy presence in brain-reward circuitry. From what we know so far, CB1 plays a role in addiction, except for the development of dependence to psychostimulants, such as cocaine or methamphetamine. Interestingly, however, is that these receptors do participate in the persistence of addiction to psychostimulants. In fact, CB1 helps reignite drug-seeking behaviors upon re-exposure after a clean period.

The CB2 receptor also appears to play a central role in avoiding addiction. This is somewhat surprising, since CB2 is usually thought of as the receptor that influences immune system response. However, recent research has revealed that CB2 is a bit of a Renaissance man when it comes to biological activity, modulating all sorts of behaviors from fear-memory formation to wound repair.

RELATED  Is Addiction Caused By Lack of Human Connection? 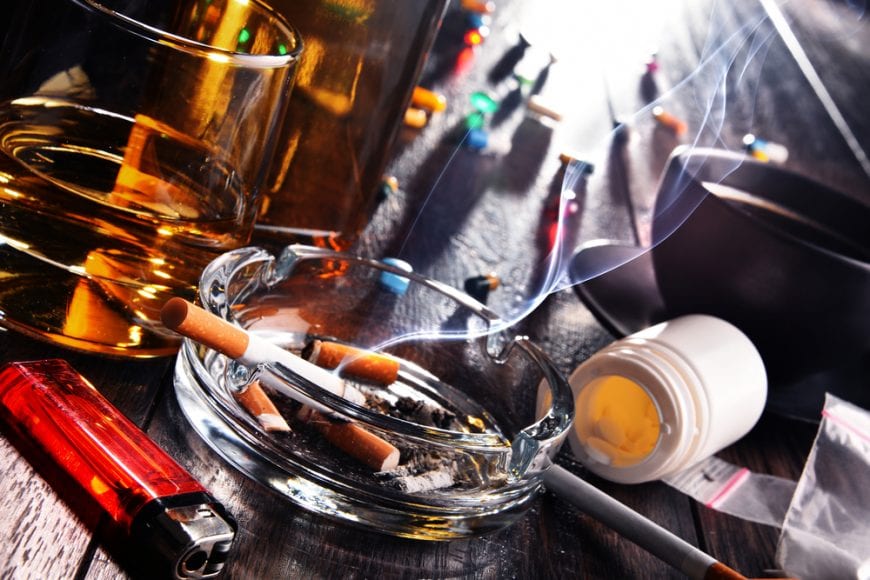 For the most part, CB2 receptors may help animals (including ourselves) resist addiction while minimizing withdrawal symptoms. For example, this 2014 study found that mice genetically-engineered to lack CB2 receptors (a.k.a. CB2 “knock-out” mice) were more prone to self-administer cocaine than wild-type (“normal”) mice that had their CB2 receptors intact.

It’s not just cocaine, either. A 2013 study discovered that CB2 had this same anti-addiction effect with alcohol as well. Again, like the 2014 cocaine study above, CB2 knock-out mice were more likely to consume alcohol than wild-type mice that still had their CB2 receptors.

CB1 Receptor and The Stages of Addiction

Unfortunately, scientists don’t entirely understand CB2’s role in resisting addiction reinforcement at this time.  Something confounding researchers is that the results are inconsistent and dependent on the drug in question. With nicotine, one study from 2013 found that CB2 knock-out mice were less likely to become hooked than wild-type mice.

The finding here suggests that CB2 may reinforce drug dependence for some substances (like nicotine) while resisting dependence on others (like cocaine or booze). The researchers from the 2013 nicotine study noted that their results contradict findings from a previous nicotine study. This means that further investigation is necessary. 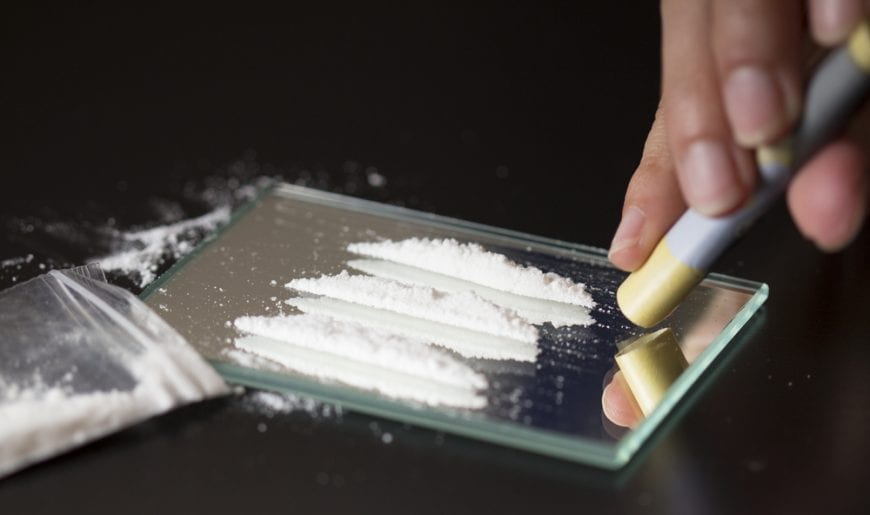 What Does Knowledge of the CB1 Receptor Mean for those Fighting Addiction?

What does this mean? Will smoking a joint or chugging CBD oil make it easier for a patient to break their addictive behaviors? A recent study from Scripps Research Institute in La Jolla, California found that rodents being treated with CBD has less impulsivity, reduced anxiety, and no drug-seeking behavior. Interestingly, these benefits lasted 5 months. These strong results are true even though CBD has a poor affinity the CB2 receptor.

Stories of overcoming addiction with cannabis, be it addiction to opioids, alcohol, or worse, are everywhere. RxLeaf has many available. Of those specifically, several real cannabis patients have worked to overcome addiction. Tracy Newby Jr, for example, fought opioid dependency by understanding and embracing care for his endocannabinoid system. Further research exists backing the use of cannabis in alcohol abuse recovery. One further factor to keep in mind here is that alcohol addiction is physically damaging. This includes widespread inflammation, alcohol-induced liver disease, brain damage, and alcohol-induced gastritis. Thankfully, cannabis has the potential to reduce the risk of these disorders.

Lastly, what we know that CB2 should interest drug addiction specialists. It’s possible that medicinal targeting of this receptor in the future could help us curb the rampant opioid epidemic. Who doesn’t want to live in a world where far more people medicate with cannabis than opioids?