CB1 receptors must be placed exactly in their spots in the brain or nerve transmission problems can start.

Cannabis medicine is experiencing a renaissance of research. From the incredible variety of hemp research underway, to focus on cannabis as an addition to cancer treatment, there has never been so much research underway. Here’s a topic you might not think of right away, however – the placement of CB1 receptors in the brain.

One of the most abundant G-protein coupled receptors in the central nervous system (CNS) is the CB1 receptor.  These are important parts of the endocannabinoid system, responsible for modulating pain, appetite, mood, and affecting memory. This receptor is also associated with multiple neurodegenerative disorders and has become a subject of intense interest in research circles.

How Nerve Cells Communicate With Each Other

The brain contains about 100 billion neurons that are in constant communication with each other. A cell body, an axon, and dendrites make up the nerve cell. The latter two are responsible for communicating from nerve cell to nerve cell. 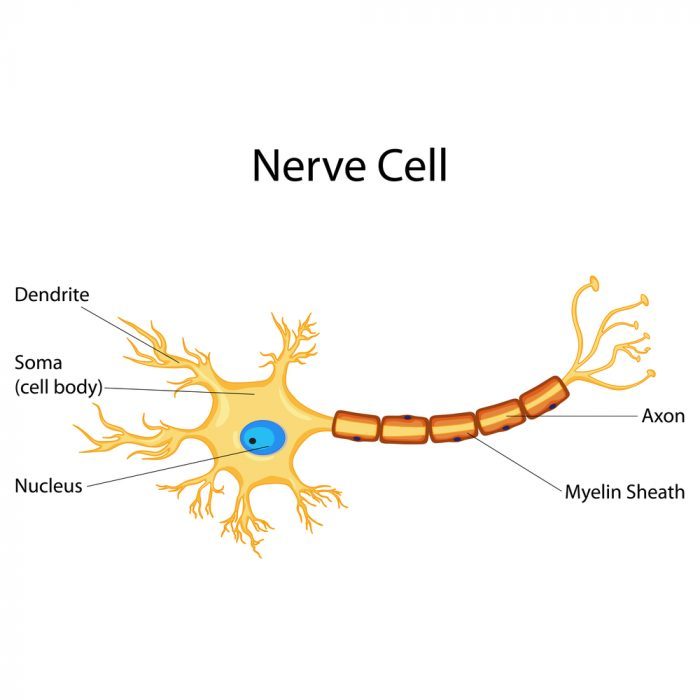 The Role of the CB1 Receptor in Nerve Cell Communication

RELATED  Why Cannabis Works for Seizures

Study Shows Behavior of Newly Made CB1 Receptors in the Brain

In this study, the researchers investigated how the polarity on the surface of the axon affects CB1 receptor. Polarity means that an object or structure has two opposite ends, like magnets. Have you ever tried to stick two south poles together? These are repelled because they have the same polarity. Researchers investigated the polarity of the axon by tracking newly made CB1 receptors as they moved out of the cell.

CB1 receptors have a highly polarized axonal surface that acts to weaken neurotransmitter release and modulate synaptic plasticity.  Two mechanisms control this process: selective delivery of the newly made CB1 receptor to the axon (also preventing delivery to the dendrites) and maintaining presence in axons and retrieval from dendrites. 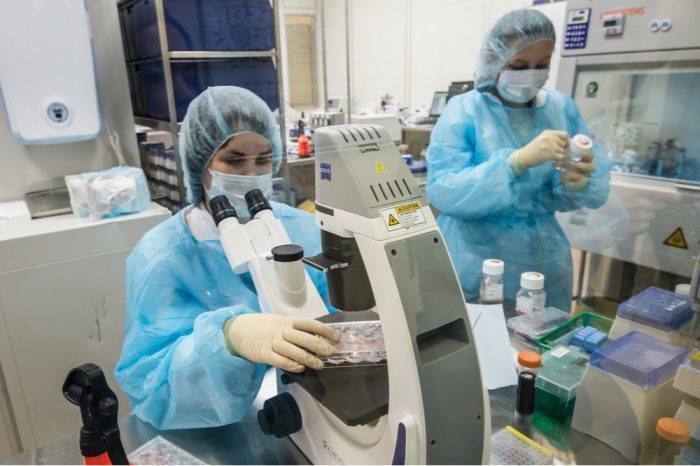 A specific component, called C-terminal motif Helix 9 (H9), plays a significant role in getting the CB1 receptor to where it needs to be. The study found that deletion of H9 leads to the mistakes in the delivery of CB1 receptors to the axon and reduced ability of both axon and dendrites to keep CB1 receptors in place. This may have significant impact for the pathology of neurodegenerative disease.

The cell builds CB1 receptors inside itself, much like other proteins. So, the question becomes, how do these receptors end up on the axon terminal where they are needed? Researchers, Fletcher-Jones et al., have tried to answer this question by growing the rat neuron in a petri dish. They discovered that the receptors go directly to the axon, before moving onto the axon terminals.

Basically, a specific region of the CB1 receptor is important for sending the receptors to the axon. This same spot makes sure that these don’t head toward the dendrite instead. It also holds CB1 receptors at the axon surface and helps to make these available for binding endocannabinoids.

CB1 is an Important Target For Medicine

The CB1 receptor is responsive to the cannabinoids found in cannabis. Activating these can treat a wide range of the diseases and conditions, including: chronic pain, epilepsy and multiple sclerosis. Future studies should build on the understanding of CB1 receptors to explore and develop new therapies.

Finally, given the increased interest in the CB1 receptor as a clinical target, understanding the basic cell biology and trafficking behavior of this receptor is an increasingly active and important area of research.

Studies on Cannabis for Motor Tics In Tourette’s Syndrome

Is High Potency Cannabis a Problem For Genetic Diversity?

How Do Cannabinoid Receptors Work in the Human Body?