Is Your CB1 Receptor the Secret to Your Happiness?

One of the most common pursuits of humans is happiness, which unfortunately appears to be a shifting mirage for many people. For some, wealth is the pinnacle of happiness, while for others it is health, love, fame, or beauty. Quite paradoxically, the closer one gets to their “idea of happiness”, the less happy one becomes. You could call this phenomena ‘shifting goal posts’, but perhaps it is something more biological. Does your happiness depend on the genes that make up your CB1 receptor?
And what role does the endocannabinoid system play when it comes to how happy an individual is? 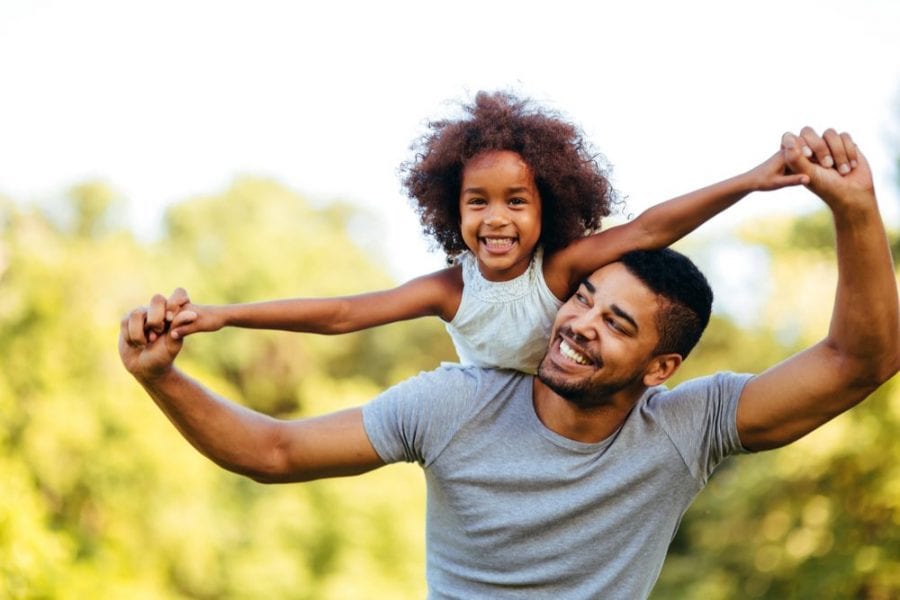 What is the Scientific Definition of Happiness?

The endocannabinoid system — according to research — can have an effect on both states of happiness. It accomplishes this by increasing our sensitivity to positive stimuli, such as smiling faces, or by inhibiting negative emotions that dampen our happiness. Ultimately, the goal of the endocannabinoid system is to constantly seek a state of balance — also known as homeostasis — so in theory it is always trying to make us happy by giving us balance. 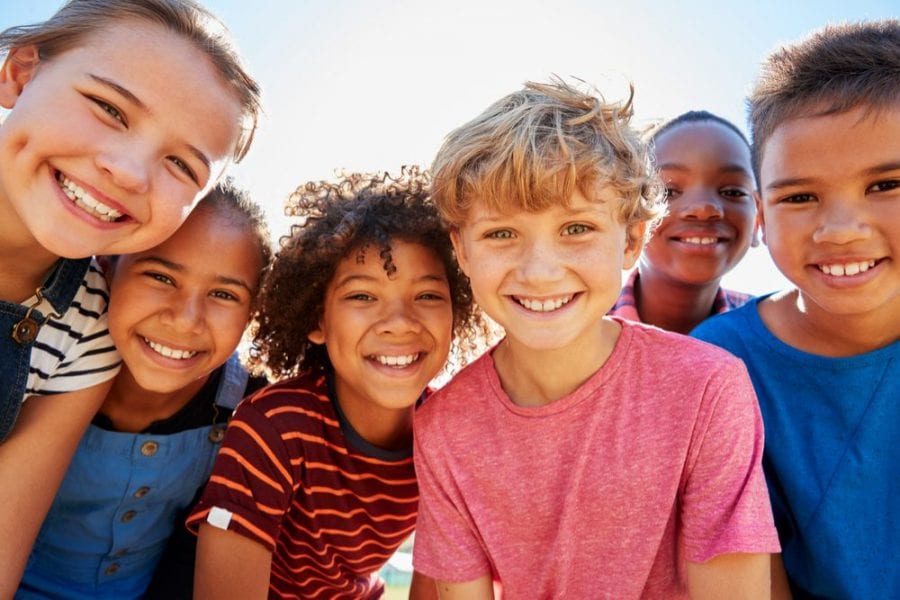 The Role of the CB1 Receptor

There is a very heavy concentration of CB1 receptors in the brain and throughout the nervous system. THC easily binds to this receptor to create its intoxicating feelings of euphoria. Anandamide, a naturally-occurring endocannabinoid and the body’s own bliss molecule, also binds to the CB1 receptor to create much the same reaction. Anandamide is the body’s own THC and is a big part of why we feel happy. The fact that THC fits into the same receptor as anandamide is why cannabis is a successful treatment for depression.

Not Everyone has the Same CB1 Receptor

Polymorphism is a genetic term that refers to different versions of the same thing. A ball, for example, could be red or blue or yellow, but it still remains a ball. A study — published in the Public Library of Science One (2014) — showed that the CB1 receptor in humans has polymorphism across our species, and that these genetic changes affect our level of happiness. Certain variations have a greater happiness level than others. Specifically, the study found that rs806377 variants were happier. 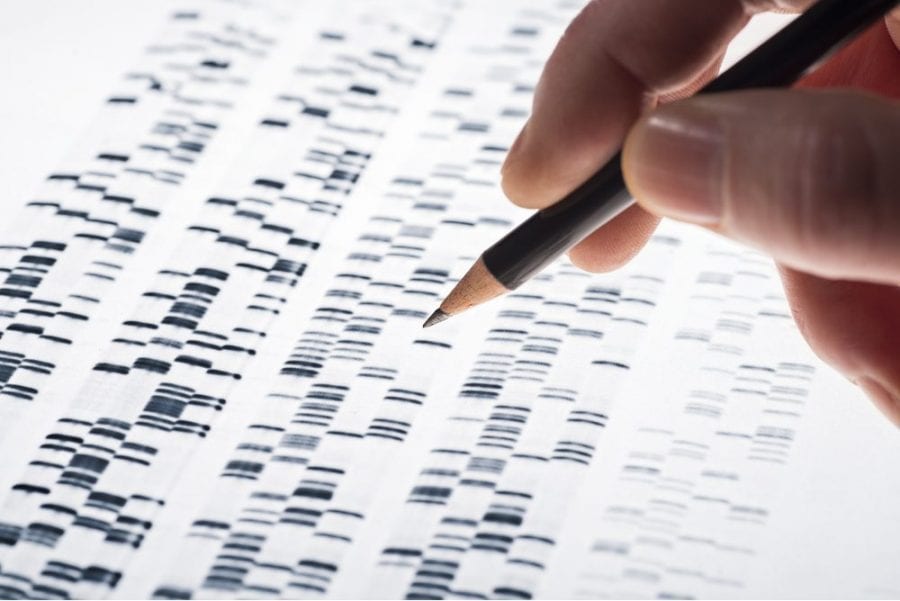 Social Life and the CB1 Receptor

Experiencing positive social interactions makes humans happy and the CB1 receptor modulates the way your brain understands social interactions.  People with certain gene variants of the receptor experience a boosted social reward when they look at happy faces. This activates the social-reward pathway in the brain. It is possible to track that pathway using a PET scan. 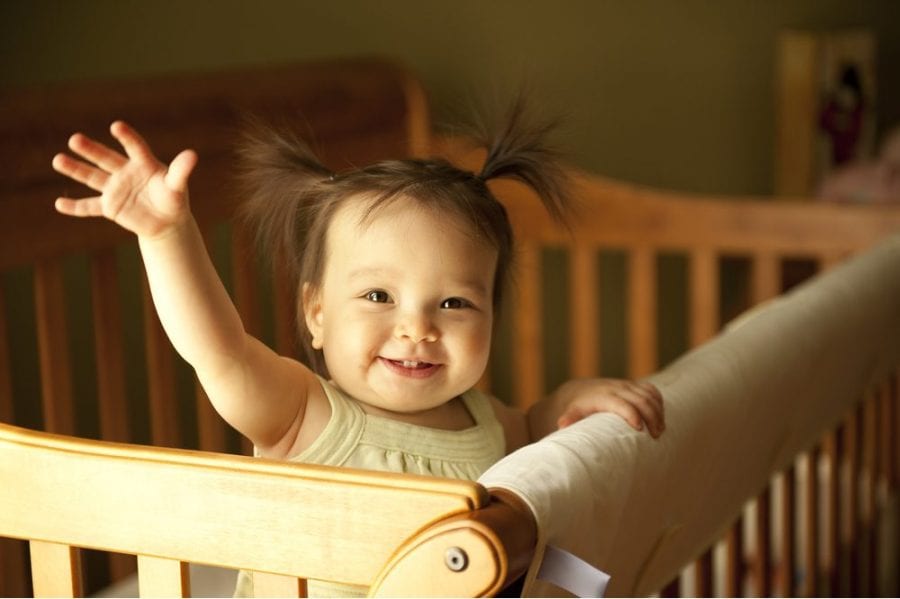 Depression Incidence is More Common in Individuals With CB1 Mutations

This study — published in Neuropsychopharmacology (2009) — looked at mice that were bred without a CB1 receptor. The research suggests that these individuals experienced depression after low level, but chronic stress. It was determined that certain gene variations in the CB1 receptor increased the risk for depression. So, the genetic changes in receptors work both ways — they can make you more prone to happiness or more prone to depression.

In the end how we interpret our social interactions and how well we are able to handle sad situations significantly influence our happiness, and resilience against depression. The CB1 receptor has an effect on both two processes. Further studies will give more insight into treatment options for those with deleterious CB1 gene variations.