How The CB2 Receptor May Effect Inflammatory Disease

The CB2 cannabinoid receptor helps control inflammation and its activation may be the key to disease prevention.

With each passing year, research is diminishing the stereotype that cannabis is exclusively recreational. Simultaneously, both society and the medical community are beginning to accept cannabis’s potent medicinal properties, specifically for inflammation. In fact, did you know that most diseases are associated with inflammation? Cannabis – and more specifically its connection to the CB2 Cannabinoid receptor – may provide relief from symptoms in several diseases associated with chronic inflammation. So, what is the CB2 Cannabinoid receptor? What’s the connection with inflammation? Let’s find out.

What is the CB2 Cannabinoid Receptor?

One example of homeostasis is temperature. When the temperature in the body increases too much, the body’s regulatory system decreases the heat to maintain homeostasis. Because the primary role of the ECS is to maintain homeostasis, it therefore plays an integral role in the regulation of temperature, pain, and immunity, as well as pleasure and reward systems. Chronic inflammation results in the immune system attacking its own cells, which further exacerbates inflammation. This causes a host of other problems. Short duration stress generally has a role to play. However,  prolonged stress causes negative effects.

What is the Connection Between the CB2 Cannabinoid Receptor and Inflammation? 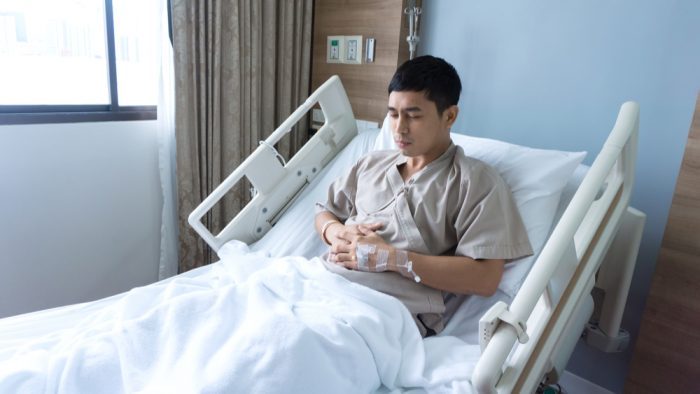 A 2009 study found that CB2 receptors may potentially treat conditions that are caused by chronic inflammation, such as Alzheimer’s disease, amyotrophic lateral sclerosis (ALS), and acquired immune deficiency syndrome (HIV/AIDS). The idea here is that the exclusive activation of CB2 receptors could treat inflammatory diseases. And, unlike CB1 receptors, CB2 receptors won’t cause psychoactive effects.

Let us go over four common inflammatory diseases and what current research says about the CB2 receptor and inflammation.

A review looking at the therapeutic use of cannabis in inflammatory bowel disease (IBD) explained that a significant amount of IBD patients use cannabis to relieve symptoms of pain, nausea, and reduced appetite as a means to improve their overall quality of life.

Rheumatoid arthritis is an autoimmune disease that affects the joints. Risk is partly determined by genetics, specifically by having an R allele.

One of the hallmark symptoms of rheumatoid arthritis is inflammatory pain. A 2011 study on rats found that CBD helped to reduce pain experienced by modifying the way that pain receptors responded to pain.

Other studies have shown that CB2 Q63R variants are important with regards to the modulation of liver inflammation in obese children. So, children with the CB2 genetic variant Q63R are more likely to develop liver damage.

Multiple sclerosis (MS) is an autoimmune disease that affects neurons. Research has shown promising evidence for the treatment of mobility in MS patients using cannabis. More research is needed, but current research has noted that cannabis with a proportion of CBD:THC greater than 1:1 alleviated muscle spasticity and pain.

According to one pilot study in 2005, the risk of developing MS can be attributed to Q63R polymorphisms. This cannabinoid receptor links to an increase in risk of inflammatory disease. The research found that it was more common for MS patients to be an R carrier than MS free patients. 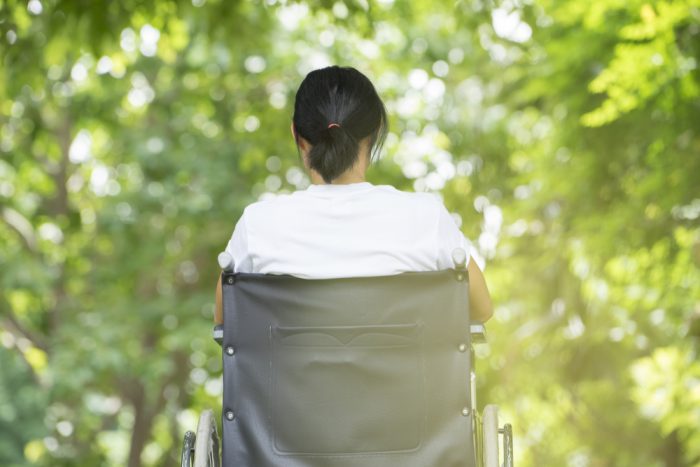 What is clear both through preliminary studies (primarily on animals) and through anecdotal reports, is that the stimulation of the CB2 cannabinoid receptor can help decrease inflammation. It can also alleviate other symptoms – such as pain – associated with chronic inflammation.

However, we need further human clinical trials before we establishing concrete claims about CB2 and inflammatory diseases. That said, the future is looking bright for CB2 and inflammation. It will be interesting to see what researchers discover in the coming years.