Can Cannabinoid Receptors Cause Psychosis?

Cannabinoid receptors are responsible for delivering cannabis’ but there is a downside too. And now, scientists believe there may be another, CB3

Cannabis can cause psychosis in certain people. That statement may bother some hardcore cannabis advocates, but it’s as true a medical fact as the existence of cannabinoid receptors.

Cannabis-induced psychosis, however, looks very different from the axe-murdering psychopathy mythologized by Harry Anslinger’s Reefer Madness. We’re not talking about axe murderers and pot-addled rapists. Let’s take a look at the word “psychosis” as it’s formally defined by the National Institute of Mental Health:

“The word psychosis is used to describe conditions that affect the mind, where there has been some loss of contact with reality.”

Hallucinations, delusions, depression, anxiety, mania, and apathy can all fall under the umbrella term “psychosis”.

One common cannabis-induced delusion – or hallucination – is paranoia. Paranoia about cops. About a disloyal partner. Or maybe friends at the party are speaking ill of the cannabis consumer, when no one is talking about them at all. Be honest with yourself: Have you ever seen a cannabis consumer express paranoid delusions? Have you yourself ever experienced cannabis-induced paranoid delusions or minor hallucinations?

If the answer is yes, then you know that cannabis-induced psychosis is real.

But First: The CB3 Receptor

Before diving into some educated guesses regarding psychosis and cannabis consumption, we need to home in on the tiny protein complexes that allow cells to communicate with one another. Science knows with certainty that two cell receptors – CB1 and CB2 – directly interact with cannabinoids found in the cannabis plant. CB1 — which is mainly found in brain and nerve cells — likes to react with THC, the compound in cannabis that provides the “high”. CB2, mainly found on immune, tonsil, and spleen cells, likes to react with CBD, a non-intoxicating cannabis compound.

Yet researchers have suspected since the early 2000s that a third (and potentially fourth and fifth) receptor type also interacts with cannabinoids. Currently, the receptor bears the name GRP55, but, if scientists can settle on a consensus, it may soon earn the title of CB3 to acknowledge it as one of the body’s cannabinoid receptors.

Recent studies confirmed THC not only binds to GRP55, but it also activates the receptor. This ought to qualify GRP55 receptors as cannabinoid receptors regardless of its numerical designation (CB3, CB4, CB5, etc.). But scientists love to disagree with one another, so it may be a while before that consensus occurs.

One thing scientists do agree on: the activation of GRP55 stimulates the release of a protein called Rac1. Rac1 regulates insulin transport to insulin-sensitive cells, such as skeletal muscles, by directing the formation of actin structures. In other words, Rac1 helps create little protein tubes in cells to move insulin into those cells 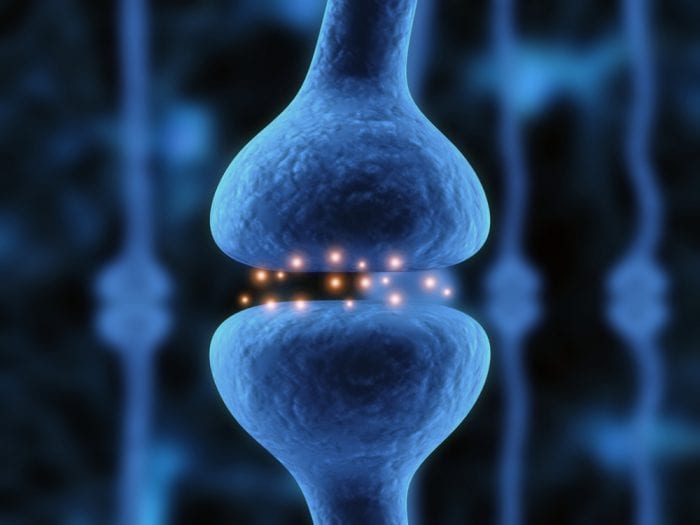 Insulin is a hormone that converts blood sugar – or glucose – into ATP, a molecule that supplies energy to our cells. It accomplishes this by allowing glucose into the cell where the mitochondria converts it to ATP. If the body doesn’t produce enough insulin naturally, or if the body becomes insulin-resistant due to poor lifestyle choices (e.g. placing high-fructose corn syrup and fried batter at the base of the food pyramid), the individual is diagnosed diabetic. Diabetes comes in two brands: Type I (caused by genetics) and Type II (caused by bad diets).

How does blood sugar factor into psychosis? Although research is still in progress, the science suggests abnormal sugar metabolism in the brain may cause psychotic states as seen in conditions like schizophrenia. As the New York Times quoted two doctors in 2006, “Alzheimer’s disease could be called ‘Type 3 diabetes,’” and schizophrenia could be considered “diabetes of the brain”.

Delusions and hallucinations characterize both Alzheimer’s and schizophrenia. Loss of brain cells also characterizes both conditions. In the case of schizophrenia, Rac1’s dysregulation of insulin and glucose in the brain could lead to chronic psychosis.

Additionally, Rac1 is heavily involved in the formation of synaptic spines, brain cell “branches” that form neural networks. Basically, these spines act as phone lines between the brain and the body. Research shows that if Rac1 expression gets out of whack — as it does in schizophrenic patients — the brain cells won’t produce as many dendritic spines as they should. The lower density of synaptic spines could affect several neurotransmitters, such as dopamine, GABA, glutamate, and serotonin. These are all implicated in schizophrenia. The more Rac1 released, the lower the densities of the synaptic spines.

Pulling it Together: Rac1, Cannabis, and Psychosis in Concert

What comes next is pure speculation. I don’t have the resources to prove my hypothesis, but hopefully a researcher reading this may consider the proposal.

If THC can bind to and activate GRP55, and GRP55 triggers the release of Rac1, then high Rac1 expression may explain why some cannabis consumption leads to paranoid delusions or hallucinations. In susceptible individuals, Rac1 release by THC could cause insulin activity to go temporarily haywire in the brain.

It’s also possible that GRP55, when activated alongside the CB2 cannabinoid receptors, increases inflammation in the brain. This inflammation could make the neurotransmitter signals go wonky. Cerebrospinal fluid drawn from schizophrenics features higher levels of proinflammatory cytokines compared to non-schizophrenics. Maybe cannabis-induced psychosis results from brain inflammation and not Rac1 overexpression. However, insulin acts as an anti-inflammatory hormone by counteracting the inflammation caused by hyperglycemia. In this case, Rac1 may be central to this alternative explanation, too. 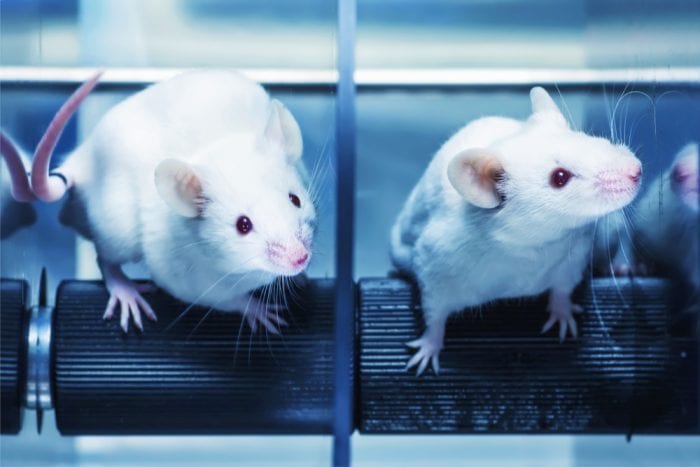 Interestingly, there is some evidence CB2 activity influences the development of schizophrenia or psychosis. For instance, when mice have their CB2 genes knocked out, they behave like mice with schizophrenia.

All that aside, Rac1 may explain why schizophrenics and those with histories of schizophrenia in their families should carefully monitor their cannabis consumption. And just as THC when interacting with cannabinoid receptors may worsen symptoms of psychosis, more cannabis research could pave the way to effective, non-toxic treatments for these conditions.