It’s the 21st Century, and there are still many lingering misconceptions about cannabis. One of the biggest misconceptions is the link between cannabis and schizophrenia. In fact, even decades after Reefer Madness, this remains one of the most common anti-legalization arguments. What is becoming clear as more cannabis-based study gets underway, is the possibility that cannabis may eventually become a treatment for (not a trigger of) schizophrenia.

Originally, experts did feel that there was a real link between cannabis use and the development of schizophrenia, but today, research has moved well beyond this basic assumption. 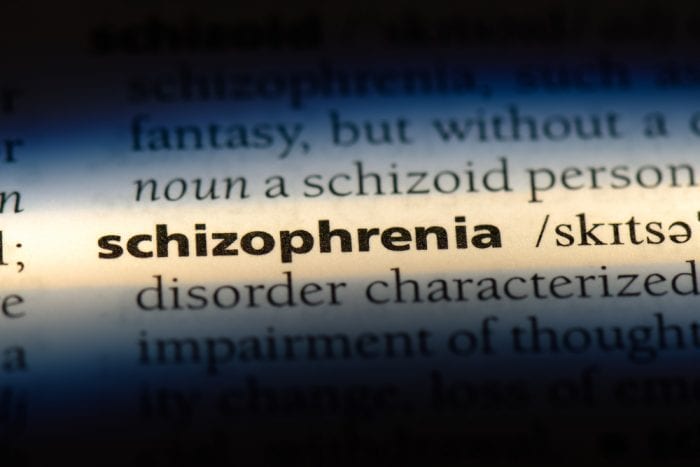 Debunking the Myth – Cannabis Does Not Cause Schizophrenia

Despite the decades of research into cannabis use and schizophrenia, the literature doesn’t support a direct link. In other words, smoking weed doesn’t cause this mental illness – there is no known causation between the two.

On Cannabis Consumption and Schizophrenia

If anything is clear in the cannabis-schizophrenia relationship – it’s the need for more research. Increasingly, researchers believe that cannabis use may be a possible new alternative antipsychotic treatment. 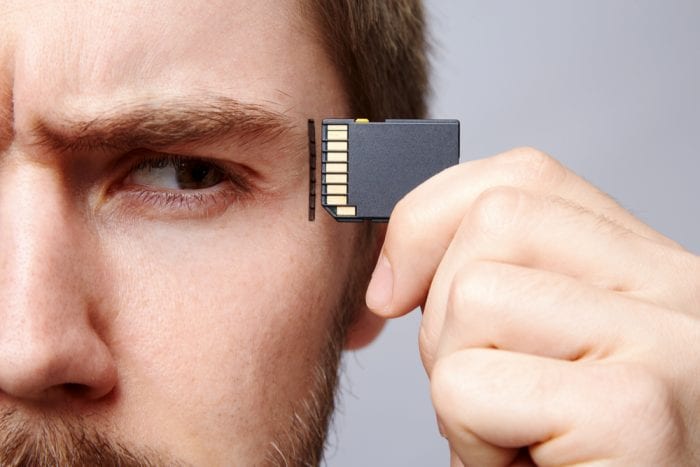 CBD also has a well-reported ability to reduce the length and strength of a THC-high. By indirectly working through the endocannabinoid system, it unlocks the THC molecule from the CB1 receptor in the brain. Without this direct connection, THC is unable to trigger psychoactivity.

The Study on Psychosis and Schizophrenia

The Phase II study was randomized, controlled, and double-blind. Forty two “acutely exacerbated schizophrenic patients” were randomly assigned to a three-week treatment of CBD or a standard antipsychotic medication (amisulpride). In progressive steps, the patients received up to 800 mg of CBD a day, delivered in four smaller doses.

The researchers discovered both “cannabidiol or amisulpride treatment showed significant clinical improvement.” In the data, there were no significant differences between the two medications. Authors of the study state, “These results suggest that cannabidiol is as effective at improving psychotic symptoms as the standard antipsychotic amisulpride.” 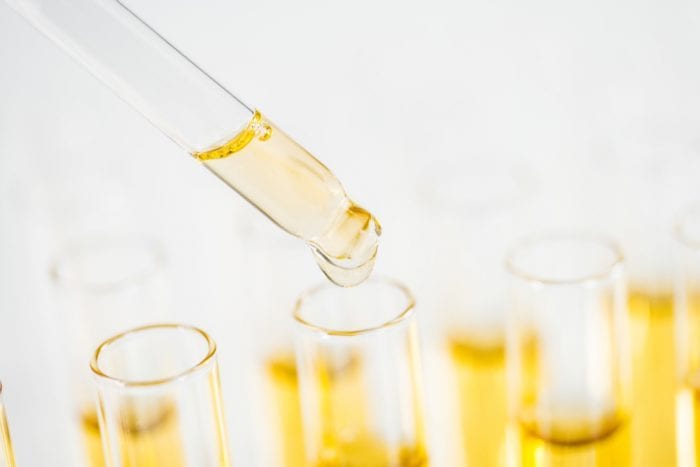 The results in this Phase II clinical trial are remarkable and are much farther ahead in the research process than many other areas of cannabis-based medicine. This study is exciting for the future of schizophrenia treatments, and for cannabis-based research as a whole. The National Institute of Drug Abuse, a federal agency notorious for its anti-cannabis stance, partially funded the study. They allocate a small portion of the budget to ‘positive uses for illicit substances’.

RELATED  Could Cannabis and Opioids Can Work Together?

As such, this Phase II trial is a rare anomaly. It’s a good indication that the times are changing in the field of cannabis research.

A Growing Movement Towards CBD as an Antipsychotic

Since this study’s publication in 2012, there is a growing movement in psychiatric sciences to find new approaches to mental illness. The endocannabinoid system is increasingly the new frontier in therapeutic exploration. The many cannabinoids derived from cannabis could play an essential role in the treatment of certain mental illnesses.

Looking at all the current cannabinoids, a CBD antipsychotic holds the most promise. THC has both “positive” and “negative” reactions. Thereby, CBD is unlike it. People generally tolerate CBD exceptionally well. This even when compared to conventional antipsychotic medications. In the near future, American psychiatrists may use high potency CBD antipsychotic in a holistic approach for mental illness.