The University of Mississippi is trialing CBD on sick kids with treatment resistant epilepsy.

This marks a new epoch in cannabis medicine, one that could eventually provide the medical establishment with enough proof to fully put its weight behind cannabis. The new research is just one study amid a burst of THC and CBD clinical trials that have proliferated recently. Thanks to loosening restrictions and rising patient demand, medical scientists have begun applying their skills to CBD trials in the hopes of developing newer, better treatments for all sorts of diseases. All while demystifying how cannabinoids affect the body and mind of afflicted and non-afflicted patients.

The U of Mississippi Trials

Although these are not the first in the nation, the new CBD clinical trials at the University of Mississippi are important. It’s aimed specifically at the “sickest of the sick” and is set to examine ten children with severe cases of epilepsy. 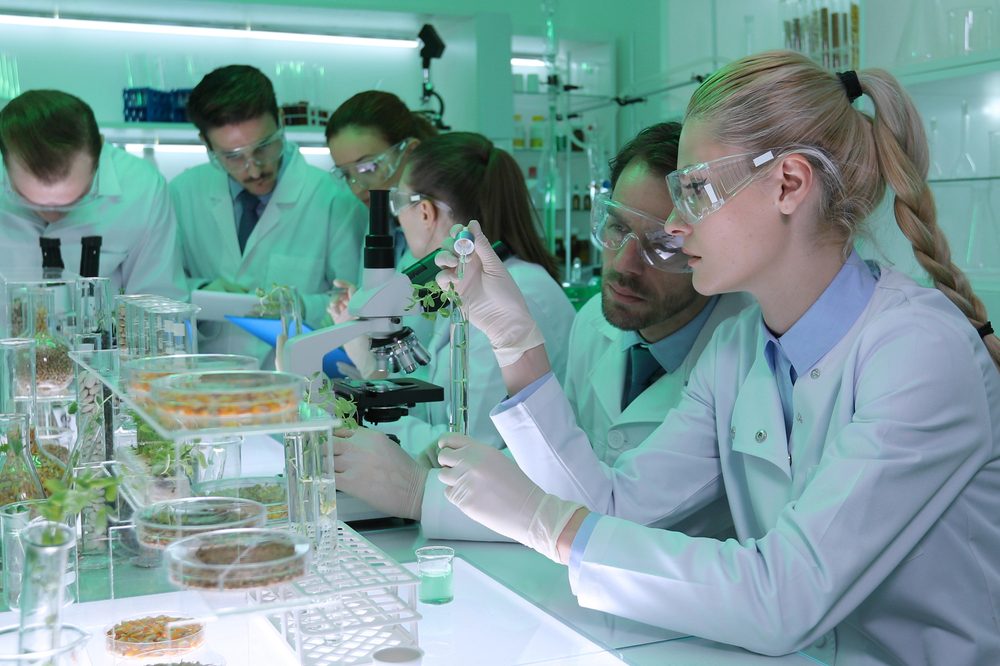 What it will find is already well known, in a rough sense. Research shows that CBD, again and again, has been very effective against epilepsy. But this study will provide a clearer understanding of how the substance works in severe childhood cases that are resistant to all other forms of treatment. It will give thousands of other children and their parents hope. It will not, however, be enough to convince the doubters who appear to be impossible to satisfy, regardless of proof. This study only examines ten children, but even if it examined two hundred, the naysayers would probably find reason to call it insufficient.

That shouldn’t be discouraging, however. About one in every twenty six Americans have epilepsy and it’s one of the diseases most commonly OK’d for medical cannabis treatment in the thirty three states that have such laws. Even if this study doesn’t convince everyone, CBD clinical trials that come after it will add to the reams of evidence showing that the substance is a godsend for suffering patients.

RELATED  Schizophrenia Leads to Cannabis Use Not The Other Way Around

The Mississippi study is also important because it will provide a blueprint for future university-based CBD clinical trials. As the first research of its kind, this study had to be clear a path through approvals from the Food and Drug Administration, the Internal Review Board and the Drug Enforcement Administration just to get started. Not to mention securing approval from the state government. The next time a university wants to apply for study permissions, this roadmap should speed up the process. 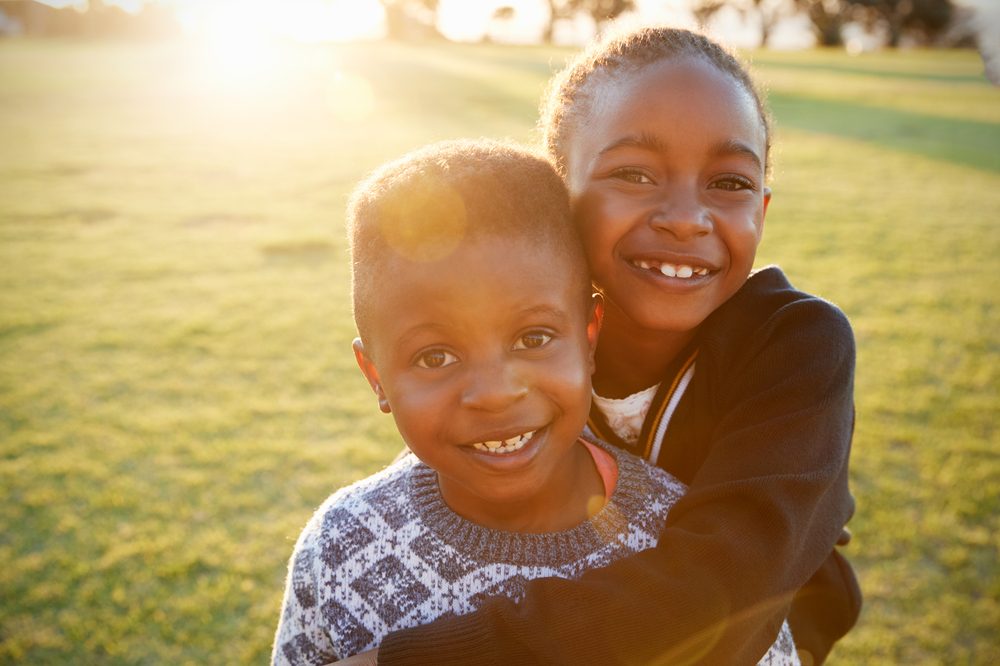 What are CBD Clinical Trials?

These trials are an important step on the road to full medical acceptance. Although studies show CBD to be very effective in animal studies but modern physicians rely on evidence-backed studies. So despite hundreds of years of anecdotal evidence physicians need human trials are essential to inform their practices.

Successful CBD clinical trials will effectively eliminate physician fence sitting. No one can claim ignorance or resort to whataboutism.

As we stand now, there is evidence of CBD’s efficacy, but not the kind that doctors want. They want randomized, double-blind clinical trials on humans. They do not want self-selected sick people vouching for medications and treatments that have helped them. Animal testing is also not something that they trust.

This makes sense for a lot of medications, but not for CBD. We know that CBD is a naturally occurring substance with a long relationship of healing humankind. It’s not lethal, and the side effects are minimal. We know it doesn’t cause harm. We just don’t know how much good it can do. That’s hardly equal to a new lab-made synthetic drug that has just been cooked up in a lab. 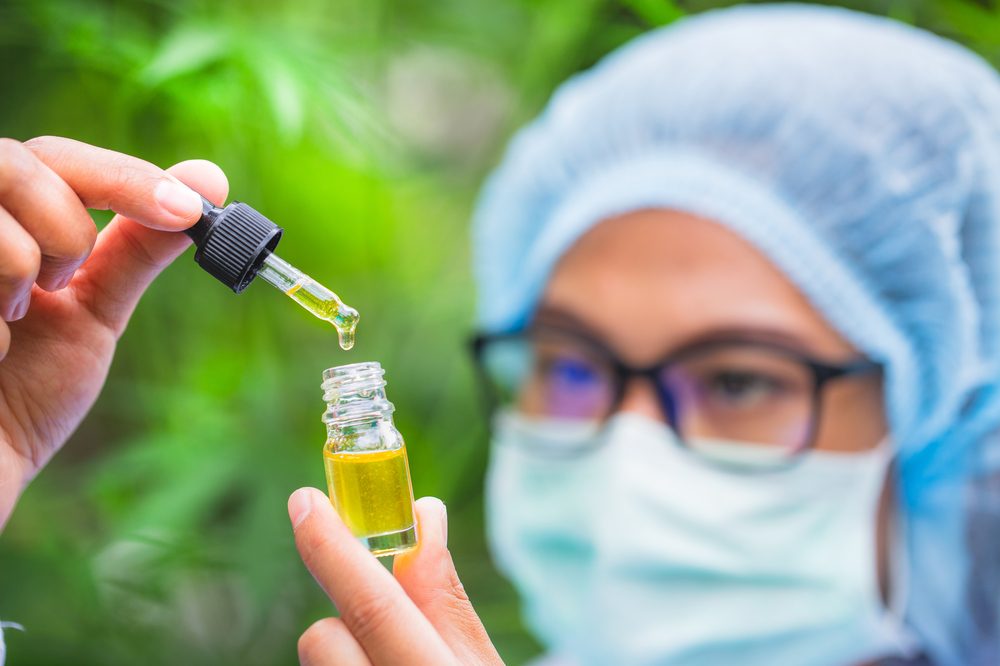 These Important Trials Could Validate Claims of Past Studies

Recently, the National Institutes of Health has upped its support for cannabis research projects. In 2017 alone, the institutes supported 330 such research pieces. They range from well-funded double-blind studies to meagre literature reviews. Some are even in the process of selecting volunteers, if you’re willing to lend your body and mind to science.

Clearly, the medical companies and researchers have realized that CBD clinical trials offer a great deal of scientific advancement and financial potential. However, as free flowing as that sounds, there is still plenty of constipation when it comes to effectively researching cannabis.

For example, take this study. Started by the prestigious Johns Hopkins University, it aimed to examine how CBD and THC affect the body physiologically and from a behavioral standpoint. Sadly it was straight up canceled before enrolling its first subject because the funding dried up.

Then there are studies like this one, which monitored seventy two adults with anxiety and concluded that while CBD shows real promise, “controlled clinical studies are needed.” That’s a frustratingly common theme among these studies — in essence, scientists are building the case to get more funding for CBD clinical trials.

It’s time we stop telling ourselves that we need more data, and resolve to go and get it. Hopefully the Mississippi trials will pave the way for patients to obtain CBD with ease.