The Research on CBD And ADHD

Anxiety and depression are often co-morbid with ADHD. Can CBD treat all of that?

More and more people are turning to CBD for their health, whether that means CBD for ADHD (Attention Deficit Hyperactivity Disorder), CBD for sports-related recovery, or something altogether different. Ask around among your friends and family, and you might find it surprising who has tried this therapeutic cannabis-derived compound.

Cannabidiol, a non-intoxicating substance sourced from cannabis, is the popular new at-home remedy. With its low risk of side effects and positive (if preliminary) scientific backing, everyone is eager to throw it in their medicine cabinet.

One area where CBD is proving especially exciting is for the treatment of several common mental health disorders, including CBD for ADHD, anxiety, and depression.

Mental health is of particular interest when it comes to CBD, in part because of the already established consumption pattern. Mental health issues are some of the most oft-cited reasons for CBD consumption in patient surveys. In fact, anxiety and depression rank typically within the top five reasons for dosing CBD.

What can (and can’t) CBD do for mental health disorders? Because people aren’t afraid to talk about taking CBD for ADHD, depression, PTSD, and anxiety, we hear a lot about its value. However, what do we really know so far based on peer-reviewed and robust scientific study? 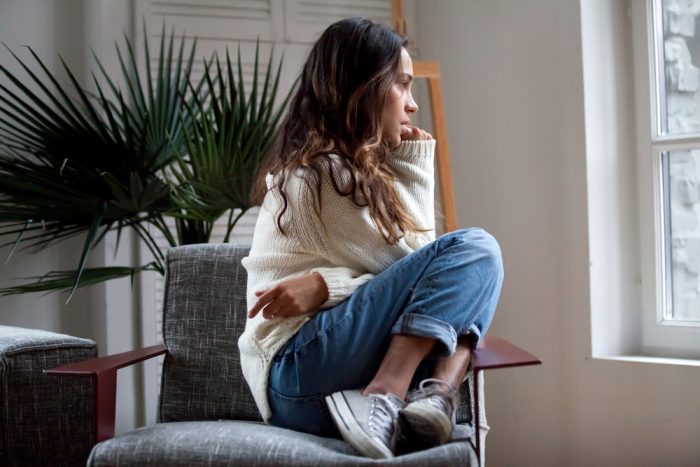 There are over 300 million people, young and old, who suffer from depression around the world. It’s a mental illness that is commonly under-reported and under-treated. More than likely, you or someone you know will have direct experience with this mental health disorder.

According to at least one survey, depression is the fourth most common medical condition treated with CBD. RxLeaf has heard story after story of cannabis’ medicinal benefit for the treatment of depression as well. There are no completed clinical trials on the efficacy of CBD for depression, but there is at least one in the recruiting stage in Brazil.

In one animal study published in Cannabis and Cannabinoid Research in 2017, researchers gave rats with depression acute administration (meaning high doses) of CBD. At the end of the trial, they noted “an improved emotional response” with minimal and mild side effects. Similar studies have demonstrated equally exciting results using animal models of depression.

CBD’s influence over anxiety is perhaps the best understood and the most frequently studied. It is the third most commonly cited reason for CBD consumption.

Its evolution as a natural anxiety treatment comes at the perfect time as well. Rates of anxiety are on the rise, and CBD for anxiety is by now a familiar story among RxLeaf readers. Some have even found it useful for treating anxiety in their dogs. 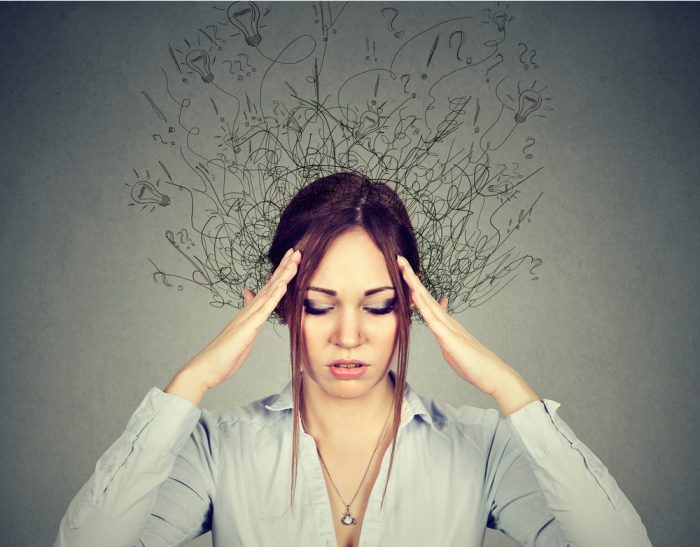 The most famous study on CBD for anxiety used real people, with real social anxiety. The study explored anxiety levels during and after a forced public speech. The portion of participants who received CBD beforehand measured much lower anxieties than those who did not receive it.

The evidence of CBD’s value for anxiety is powerful. One recent literature review published in Neurotherapeutics in 2015 went so far as to say, “We found that existing preclinical evidence strongly supports CBD as a treatment for generalized anxiety disorder, panic disorder, social anxiety disorder, obsessive-compulsive disorder, and post-traumatic stress disorder when administered acutely.” Given more research, CBD for anxiety has a bright future.

CBD for ADHD and ADD is a less studied, but an often discussed application. On RxLeaf, we have heard many stories of people taking cannabis instead of pharmaceutical ADHD drugs. There is also the rising trend of college students using CBD to focus and study.

There are many clinical trials underway exploring the complicated relationship between cannabis (including THC) and these attention disorders. But there are none so far looking at CBD for ADHD specifically.

The lack of robust research hasn’t stopped many from self-experimenting with CBD for ADHD. These patients  frequently discuss positive results. There is also a growing community of parents consuming CBD for ADHD with their children.

Part of the reason why CBD for ADHD may be so useful is that ADHD has many comorbidities. This means it’s common for people with ADHD to have several other mental health issues. According to the ADHD Institute, an ADHD diagnosis may also come with a diagnosis of another mood, substance use, anxiety, sleep, or attention disorder. 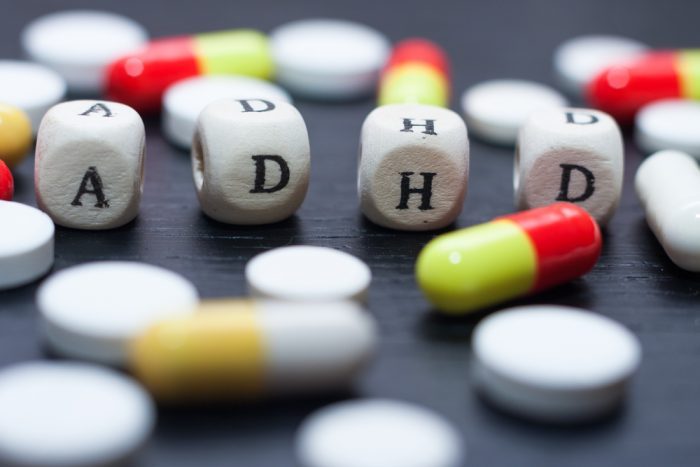 As we’ve seen in this summary on CBD for mental health, CBD has the potential to treat depression and anxiety (as only a few examples). Its multi-faceted application may subsequently help reduce the severity of the ADHD’s symptoms.

By treating the associated mental health issues, the primary concern may be reduced by default. When it comes to CBD for ADHD, there is much work to do before we know why ADHD patients see such improvements.

Stay Safe as You Experiment with CBD for Mental Health

We can’t deny that CBD for mental health issues is promising. Of course, as with almost everything cannabis related, there is a long way to go before we can draw sound conclusions.

If you choose to try CBD for ADHD, anxiety, depression, or any other mental health concern – go slow and start low. Talk to your doctor, and never switch out cold turkey from your current medication.

While CBD is safe to consume, with minimal risk of side effects, it’s always important to take your mental health seriously. Don’t put it at risk! Play it safe as you experiment with any natural plant medicines, including CBD.