Is CBD for horses a safe healthcare option?

These days it seems like every person and their dog is trying cannabis. But could that actually be every person, their dog, and a horse? With the claims surrounding cannabis products, it might not come as a surprise to hear that people want the potential benefits of cannabis for all of the animals in their care. Companies, such as CannaHorse and Centaur Health have cannabinoid products to match the latest trend: CBD for horses.

But, this is not the first time that the health benefits of cannabis have been applied to horses. Trainers and owners have long discussed anecdotal evidence that appears to show that cannabis works as a therapeutic tool for horses. These are usually stories about how cannabis calms these animals, and reduces inflammation, joint pain, while improving injury recovery time.

What is CBD for Horses?

Most of the horse-specific cannabis products include CBD as the main active ingredient. CBD is a non-psychoactive cannabinoid found in cannabis that interacts with the endocannabinoid system to induce a range of effects on the body. Cannabinoids activate cannabinoid receptors, such as the G-protein coupled receptors, CB1 and CB2.

THC is a cannabinoid that induces the elevated feelings associated with cannabis, and can bind to both CB1 and CB2. While CBD doesn’t directly bind to either receptor, it has influence over how other cannabinoids, including THC, can bind. CBD modulates receptor pathways and acts on other non-cannabinoid receptors.

Animal and human studies have shown that CBD can potentially reduce stress and inflammation. These are two of the biggest benefits horse owners claim to see with CBD treatment for their pets. 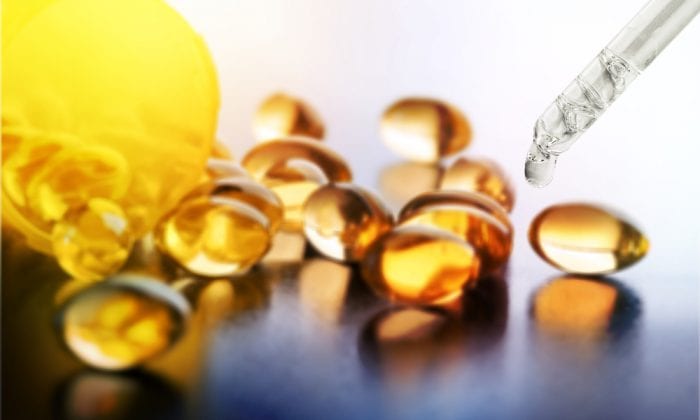 Reduce Anxiety with CBD for Horses

Fear and anxiety can often affect horses (especially race horses). Fortunately, CBD has shown promise as a way to manage both.

CBD as an Anti-Inflammatory

Inflammation is another serious concern for horses. Many owners and trainers believe that CBD can manage inflammation in their pets.

Pain is another significant symptom associated with inflammation in horses. CBD has shown itself as possibly beneficial in this area, too. Through activation of the 5-HT1A serotonin receptor, CBD may induce a cellular cascade and inhibitory response that results in the reduction of pain perception.

CB2 receptors, which THC and other cannabinoids can activate, also seem to be essential to an anti-inflammatory response. These receptors modulate immune responses that can increase inflammation, and, in turn, can reduce associated pain.

Is CBD for Horses Effective?

While the research regarding CBD’s efficacy as an anti-inflammatory and anti-anxiety treatment is promising, this research comes from either human or mice/rat studies. Thus far, researchers have not directly studied CBD on horses.

However, we do know that cannabinoid receptors have been found in mammalian brains as early as 1990. So, while a trial on a different species is not a proper substitute for a clinical trial on horses, the early evidence shows that the effects of biologically active substances are relatively constant across mammals. In fact, the United States Equestrian Federation (USEF) has instigated a ban on CBD. The USEF appears to regard CBD’s possible anti-anxiety effects as doping.

For now, the claims of CBD’s success seem to be purely anecdotal. It’s important to remember that there have been no horse trials investigating the effects of CBD for horses, or investigating proper dosage. 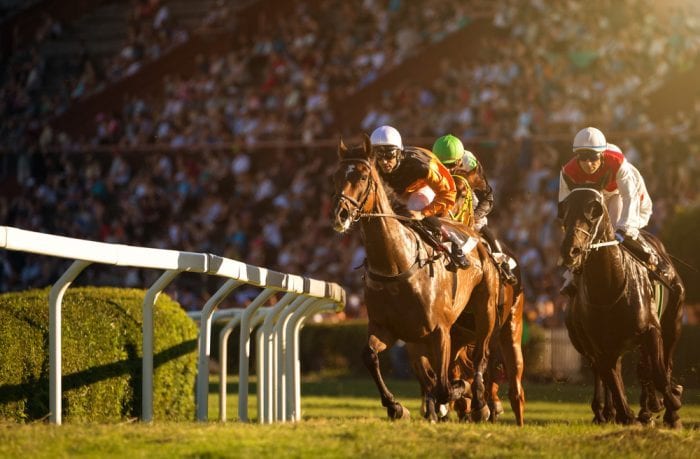 Can Cannabinoids Affect Other Animals?

Researchers have shown cannabinoids, such as CBD and THC, to potentially induce a range of effects on the body. It’s possible that certain mammals may experience the same effects.

Many of the studies used mice or rats to investigate CBD and THC’s effects. So it is reasonable to assume that those specific animals may feel the same reaction to cannabinoids, including reduced anxiety, inflammation, insomnia, pain, and nausea from CBD and reduced pain, anxiety, muscle spasms, and increased appetite from THC.

Other animals have been shown to be potentially ideal candidates for cannabinoid therapy. One study found the cannabinoid receptors CB1, CB2, GPR55, and PPAR? in the gastrointestinal tract of dogs. This suggests that cannabinoids may affect gut issues, like inflammatory bowel disease, in canines.

Another study discovered the CB1 receptor in the ovary and oviduct of cats. This means that cannabinoids may potentially play a role in feline reproductive processes.

In the end, however, remember that, while cannabinoids hold a lot of promise as a treatment for animals, it is still early days. We need further animal trials on a variety of species to fully understand how CBD or THC will affect animals such as horses, dogs, or cats.

University of Guelph Researching CBD for Dogs with Cancer

CBD For Cats Is Trending But Is It Safe?