If you love someone suffering with Parkinson’s Disease (PD), you will know the horror of his or her decline. My very own Grandfather developed Parkinson’s as a possible consequence of having Polio as a child. His condition declined as the tremors worsened and he became trapped inside an uncooperative body. I will always remember that curse. Here was a vibrant, aware, and wise old man imprisoned. He avoided Parkinson’s psychosis and this spared him from some of the worst of it. Other PD patients are not so lucky. Fortunately, cannabis may be a promising new treatment for this condition.

Parkinson’s Disease is neurodegenerative – meaning that it slowly, but inevitably, destroys the mind. It is the second most common neurodegenerative disease in people over the age of 65, falling in behind Alzheimer’s. Three percent of the population suffers the consequences of this disease. Of concern to all Canadians is the fact that 85,200 Canadians suffered from PD in 2011, and by 2031 that number is predicted to be more than 170,000.

While the signature symptom of PD is uncontrollable shaking, approximately 33% of these patients also become psychotic. People originally blamed the development of psychosis on anti-Parkinson’s medications. Research, however, is finding that it is a part of the natural progression of the disease. Fortunately, research has also been uncovering the value of cannabis as a way to treat and prevent psychosis in PD. 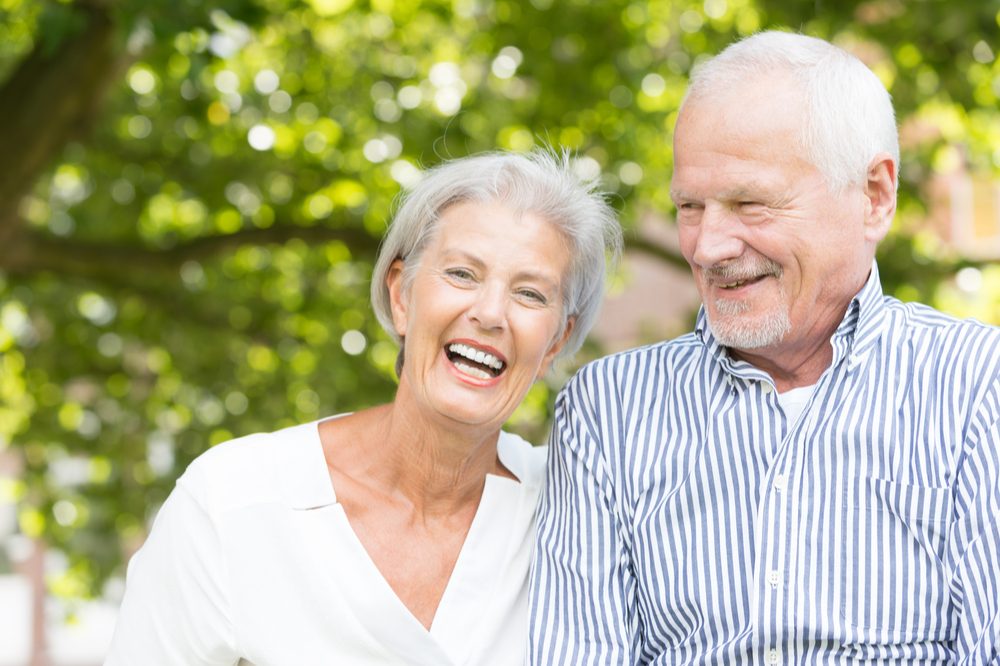 Cannabis is the sum of its ingredients, one of which has drawn a lot of interest from medical researchers. This is cannabidiol (CBD). The resin of the flower houses CBD, along with other cannabinoids and terpenes. It is non intoxicating non-addicting, and comes with a high safety profile. CBD has received a lot of attention from researchers as beneficial for a host of medical conditions: anxiety, inflammation, pain management, and mental illnesses. CBD has even gained favour amongst professional athletes for recovery from training and possible benefits for traumatic brain injury. One professional sports organization has even begun funding partnerships with CBD researchers.

Research into CBD is still in its early days, but the outlook is very promising. Back in 1986, a very small pilot study found that CBD reduced the uncontrolled tremors of patients with PD. It improved these by measures of between 20 and 50%.

How CBD Helps Patients With Parkinson’s

Another feature of PD that is agonizing to patients is the physical pain. There has been a lot of hype about the use of CBD for pain control, with many of the advertised products making unsupported claims. A study from 2014 used patients self-reporting to uncover that a significant number of them enjoyed pain relief from the use of medical cannabis (whole plant, not just CBD).

The hope is that this work is applicable to PD patients as well, but the results so far have been unconvincing to clinicians, who regard CBD for pain management as insufficiently evidence-based. At best, it is seen as a support to more traditional pain management drugs. This is not a rejection of the potential of CBD for these roles. It is rather the measured response of physicians who require the weight of scientific evidence to support a treatment intervention. Studies to date are small or few in number, partly as a result of the illegality of cannabis in North America and the resultant difficulties to study it before now.

Parkinson’s patients experience highly disturbed sleep patterns. They report very vivid nightmares and a general inability to sleep sufficiently. Researchers have looked into the use of cannabinoids to assist patients with sleep, and found that CBD is effective at improving sleep. This is especially true for REM, the sleep needed for neurological regeneration. 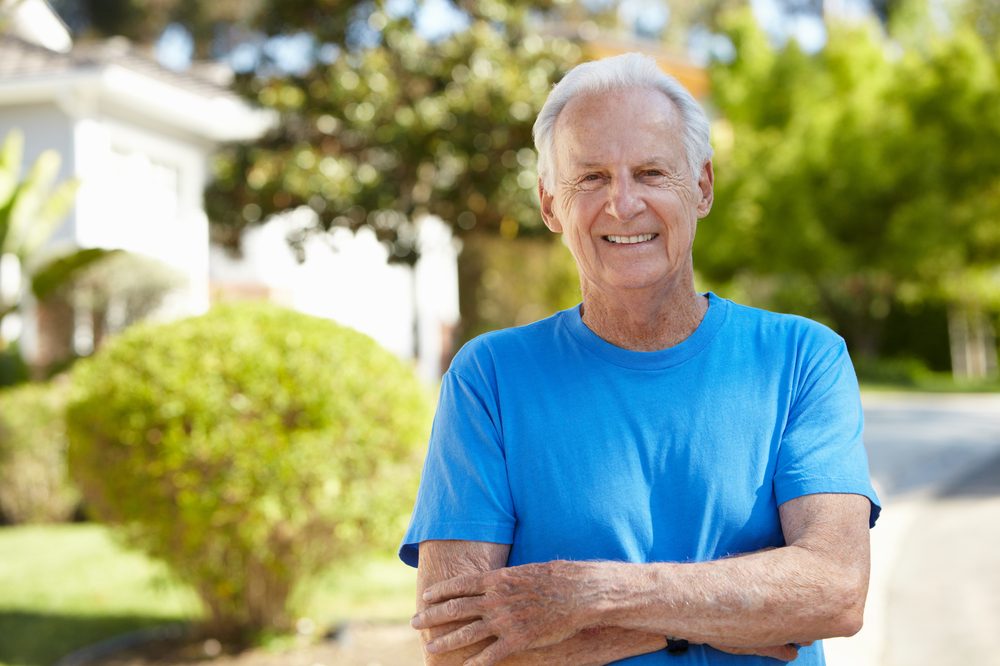 The Future of CBD, Psychosis, and Parkinson’s Research

Parkinson’s psychosis is the intense focus of CBD research in the United Kingdom. The group Parkinson’s UK and King’s College London are undertaking one of the first large-scale studies into the value of CBD in the treatment of PD-related psychosis. The hope is that patients with PD will have access to medication that will prevent, or at least reduce, the severity of the hallucinations and other psychotic symptoms.

RELATED  Cannabis For Breakfast Is The Latest Trend

Researchers are in good company in this regard as it has already been well-established, with human clinical trials, that CBD is an effective anti-psychotic. Soon, this study will reveal if it is effective against psychosis associated with neurodegeneration.

The great hope for CBD is partly found in the fact that it is not a patented formula, and therefore subject to the nefarious dealings of some large pharmaceutical companies. Secondly, CBD is devoid of the unpleasant side effect of existing ‘gold-standard’ treatments. PD patients need novel treatments, particularly if they suffer from Parkinson’s psychosis.