There are multiple reasons scientists are looking into CBD for PTSD.

Firstly, our understanding of Post Traumatic Stress Disorder (PTSD) has come a long way in a very short time. No longer a mental health struggle reserved for returning soldiers, it is now known to be an illness that can attach itself to any trauma. Several studies reveal that PTSD could be the result of an endocannabinoid deficiency within the patient exposed to the traumatic circumstance. For victims exposed to the same trauma (such as 9/11), those with low circulating endocannabinoids are at higher risk for developing PTSD. This definitely makes the case for cannabis treatment in PTSD. CBD for PTSD, in particular, has tested very successfully in animal models.

Of particular interest is cannabidiol, or CBD, one of the dozens of cannabinoids found in the cannabis plant that lack psychoactivity. It’s thought to be safe to use, across a broad spectrum of illnesses, and even in high doses. In the early research, its already indicating it could be useful for the treatment of PTSD.

Disruptive and recurring memories of significant stressful life experiences partially characterize PTSD. In a study done on lab animals, published in 2012, researchers found CBD, in 10 mg/kg doses was able to disrupt this traumatic repetition of memory.

They found that CBD was helpful for reducing the stickiness of memories one to seven days old, and hypothesized that based on further evidence, it could be beneficial for older memories. 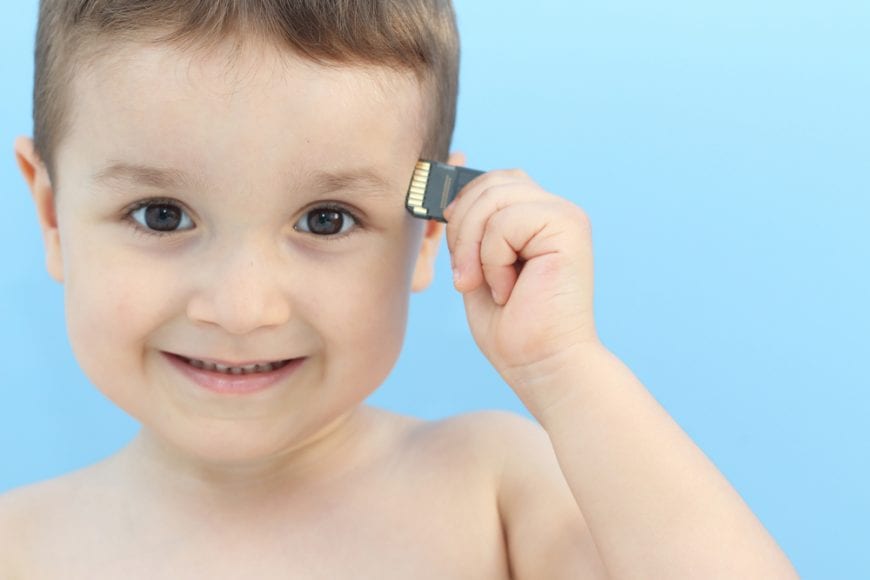 Extinction learning is the ability of a new process to stop a behavior or conditioned response. In someone with PTSD, improving your ability to reduce conditioned and problematic responses to stressful situations is extremely helpful for recovery. According to the most recent research, not only has CBD shown positive results for improving extinction learning in rats, but also in human participants.

The 2013 study, found that CBD was effective when given to participants both before and after the experiment. The results are impressive, considering the high quality of the small trial. It was a double-blind and placebo-controlled. It’s also interesting to note, relatively low doses of 32 mg per person had measurable results. 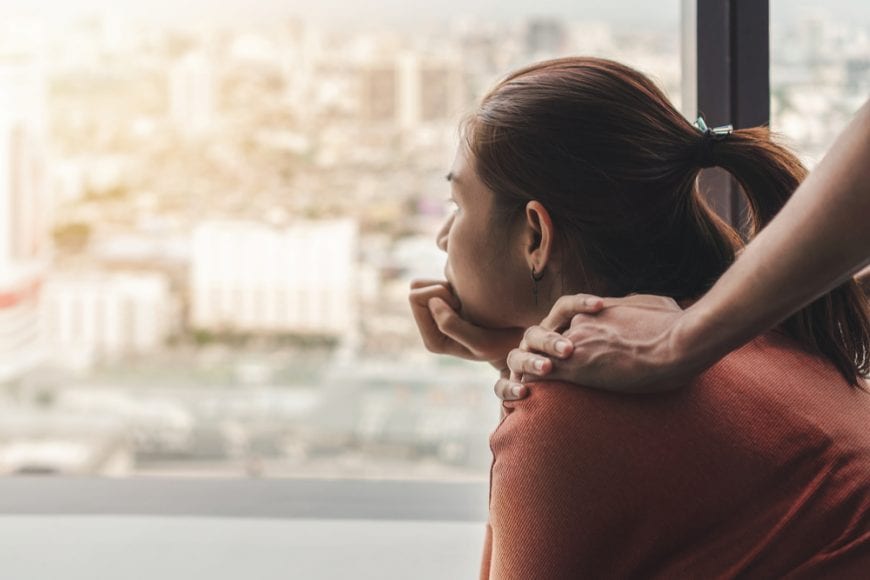 PTSD commonly associates with depression and severe mood swings, and CBD is showing potential as a powerful mood stabilizer. However, it won’t make you feel high, or euphoric, but it may help to regulate natural emotions.

CBD is a receptor antagonist. What does this mean? It prevents receptors from re-uptake activities, so lets any mood neurotransmitters currently swimming around in your brain stick around longer. Of particular importance is the ability CBD has to keep serotonin useful for longer, based on CBD’s relationship with the little-known 5-HT1A receptor. This is one receptor responsible for mood.

Another common experience among those with PTSD is dysfunctional pain modulation. There is a strong, yet poorly understood, connection between chronic pain and PTSD. Pain is one of the systems our endocannabinoid system regulates, so the relationship makes sense.

Cannabidiol is increasingly thought to be a useful endocannabinoid regulator. It seems to work to return a dysfunctional endocannabinoid system back to homeostasis. Unfortunately, the research into CBD for pain is only in the early stages, but when combined with other cannabinoids, like THC, it does show some benefit. A THC:CBD combination has already been approved in some countries, for the treatment of pain associated with Multiple Sclerosis.

There has been significant attention paid to CBD for stress and anxiety. Moreover, A recent review of the literature on the therapeutic properties of CBD found ten conclusive animal studies on CBD Anxiolytic (anti-anxiety) characteristics. Four of these animal-based research studies were on rodents with PTSD. It may also help to reduce stress levels through its proven usefulness as an antipsychotic compound.

RELATED  Veterinarians Say Yes To Some Cannabis Products for Pets

Some scientists believe CBD’s capability to minimize stress comes from the number of endocannabinoid receptors found in the hippocampus area of the brain. This is one area responsible for anxiety, and stress management. We need more research on CBD’s specific role in this area. 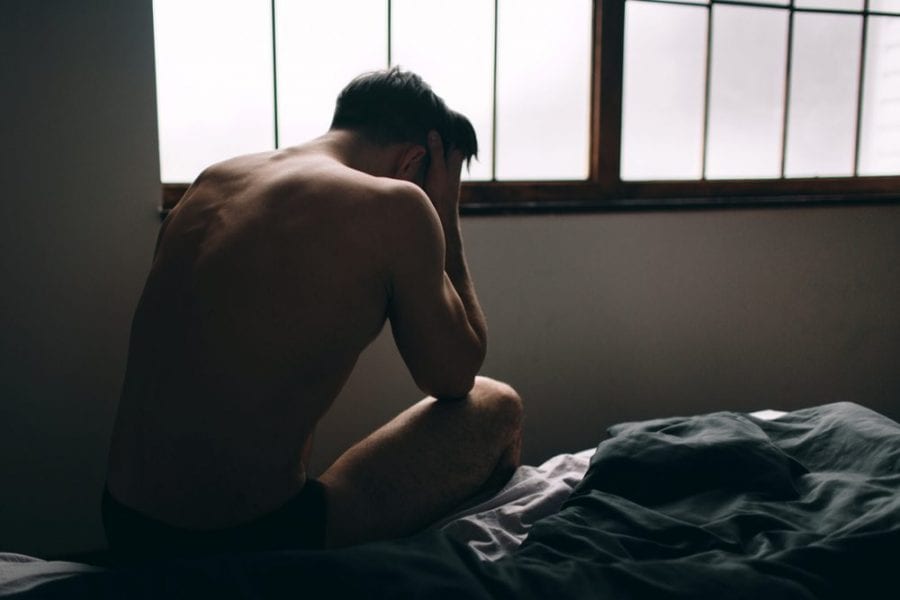 Cannabidiol has a very complicated influence over sleep, one which is highly dependent on the dose. Lower doses have proven useful for smoothing out a disruptive sleep cycle. Nevertheless, higher doses tend to have the opposite effect. This confusion and very early nature of the research hasn’t stopped companies from selling (and consumers from buying) CBD for sleep.

A case study, published in 2016, showed evidence that CBD helped reduce stress and reduce the experience of anxiety in a young girl who had PTSD. Notably, this is a single case. Still, scientists documented the results well, and support the use of CBD for sleep issues related to PTSD.

Lastly, there is a long way to go before CBD makes it way into pharmacies for the treatment of PTSD. However, the early results are encouraging. These results could help lead into human clinical trials. If they do, patients with PTSD will have another tool in their box to recover from the debilitating illness.

PTSD Patients Too Commonly Say “I Want to Die”