New research from the University of London suggests that those with a cannabis addiction should try CBD in the proper dose.

The new study, which is not yet published, takes aim at the specter of cannabis abuse disorder (or cannabis addiction) which has long been the boogeyman of the anti-legalization crowd. Is it something to worry about?

What is Cannabis Abuse Disorder?

Also called “cannabis use disorder,” the affliction is a fancy way of referring to poor outcomes resulting from cannabis addiction. The definition of cannabis use disorder was changed between the last two iterations of the Diagnostic and Statistical Manual of Mental Disorders (called the DSM), which is the bible of the American Psychiatric Association.

The previous version of the manual separated the disorder into two parts: Cannabis abuse and cannabis dependence. The updated DSM-5 lumps the two together into cannabis abuse disorder, which can range from mild to severe.

A definition of the disorder is a patient presenting at least two of the following criteria:

People who meet two to three of the criteria have mild cases of cannabis abuse disorder. Moderate cases meet four to five criteria while severe cases have six or more.

It’s important to note that most of these criteria do not have physical components. Instead they are mostly psychological with the most physical manifestation being withdrawal. This is characterized by significant discomfort in the form of abdominal pain, tremor, sweating, fever, chills or a headache. The psychological symptoms are irritability, nervousness or anxiety, difficulty sleeping, restlessness, and depression. 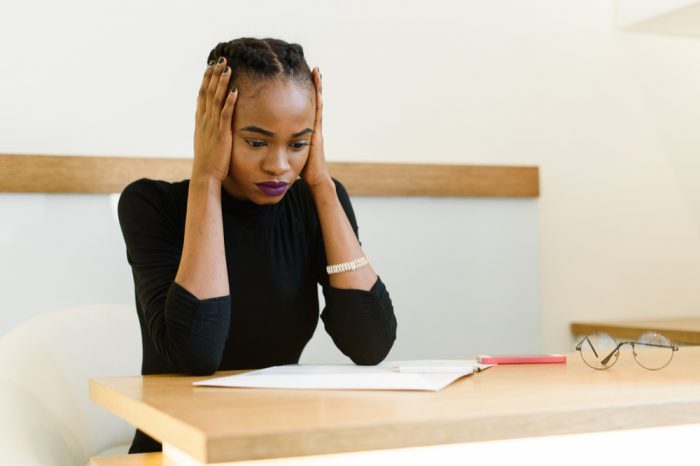 The green treatment of cannabis abuse disorder is to take more CBD, one of the active ingredients found in the cannabis plant.

In many ways, CBD is an antidote to THC — the compound of cannabis that gets people high. A higher concentrate of CBD within the plant mitigates the effects of THC. And new research shows that it also counters the symptoms of cannabis abuse disorder.

The research followed eighty-two people with severe cases of cannabis abuse disorder. They took CBD supplements for four weeks in to combat symptoms of withdrawal and to help them consume less cannabis. The researchers divided the participants into four groups. One group was the placebo control. The remaining three groups received small, medium, and large doses of CBD.

Throughout the experiment, scientists tested participants’ urine to determine how much THC it contained. Surprisingly, people who received the medium-sized dose of CBD (400 mg) had the highest rate of change. After the experiment, people in the medium group reported smoking only half the amount of cannabis as the placebo group and had half the amount of THC in their urine. People who took the most CBD (800 mg) had just slightly less positive test results, and people in the lowest-dose group (200 mg) saw a very minimal change in behaviors around substance abuse.

This suggests that CBD is particularly effective at managing the symptoms of cannabis abuse disorder, but that the best treatment is dose-dependent. There is apparently a threshold of CBD after which the returns are diminishing and possibly even negative.

The Changing View of Cannabis in America

While the disorder is certainly real, and problematic, it is not the public menace that anti-cannabis activists have made it out to be.

Contrary to what many suspected, the rate of cannabis abuse disorder has actually declined among teens and adolescents as more states have legalized cannabis. According to Columbia University’s Mailman School of Public Health, the rates of cannabis disorder among daily consumers declined precipitously from 2002 to 2016.

RELATED  This Is Your Brain On Drugs And Other Tall Tales

And it’s likely that the reason for the decline is due to mass legalization. The research authors speculate that as cannabis consumption becomes less stigmatized and more widespread, cannabis patients have been more open about their consumption. This leads to healthier attitudes and conversations about cannabis consumption and less hiding.

When cannabis patients feel less judged by family and friends, they are less likely to experience many of the negative symptoms that make up the criteria for cannabis abuse disorder. 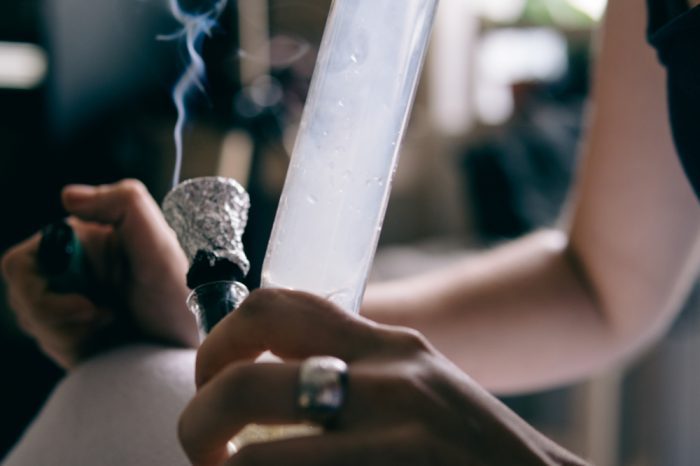 How to Handle Cannabis Abuse

If you or a loved one may be experiencing cannabis abuse disorder, make an appointment with a therapist. Since the disorder is listed in the DSM, every licensed therapist should be able to recognize and treat it.

It’s important to find help, as cannabis abuse disorder often occurs alongside psychological struggles. People who are abusing substances are not healthy and their well being can be at great risk. There is zero shame in seeking help with addictions.