Recent studies indicate that cannabidiol (CBD) may have the potential to shrink certain types of skin cancer tumors. This according to new research from the Augusta University Medical Center. The results of this rodent study indicate that CBD oil for skin cancer is a promising future treatment. More research is required, but here is what we know so far.

Melanoma Skin Cancer is on the Rise

Malignant melanoma, a particularly nasty kind of skin cancer, is very treatable if caught early. There is no effective treatment, however, in its advanced stages. This is particularly troubling because skin cancer is one of the most common forms of cancer in the world. In 2019, the American Cancer Society predicts that more than 96,000 Americans will be diagnosed with melanoma and 7,200 people will die from it.

Put another way: The lifetime risk of getting melanoma for an American is pretty darn high. This is particularly true for caucasians. One in 38 white Americans will get skin cancer during their lives. These stats are better for African-Americans at 1:1000, but worse for Latinos with stats showing 1 in 172. 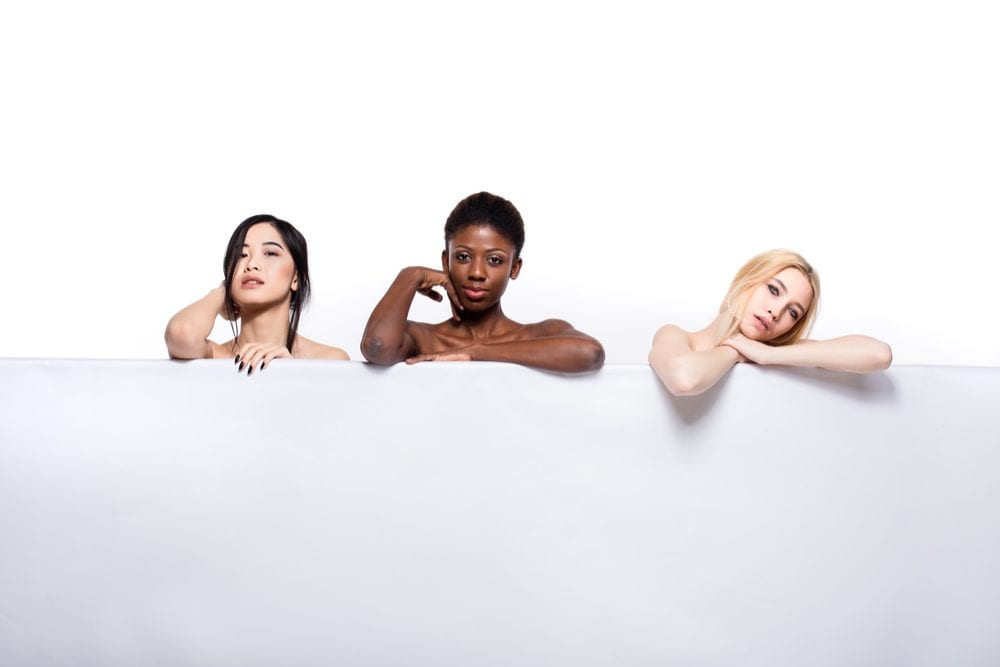 In light of recent research that shows CBD has success in treating some types of cancer,  scientists at the Augusta University Medical Center invested in investigating the efficacy of CBD oil for skin cancer, specifically for the deadly melanoma type.

To do so, they divided melanoma-ridden laboratory mice into three sections: a control group, a CBD treatment group, and a group to receive the common anti-cancer drug, Cisplatin. Those in the Cisplatin group received twice weekly injections of a 5 mg Cisplatin solution. Mice in the CBD group were give the same amount of a cannabidiol solution (made from the products you can buy at canabidol.com). The control group received no treatment.

RELATED  What Is A Tincture and How do you Make it?

The scientists tracked the growth of the tumors and accompanying rodent behavior.  Mice in the control group, with no treatment, succumbed to melanoma very quickly. The Cisplatin lived the longest. Interestingly, the mice treated with the CBD lived significantly longer than the control and exhibited a vastly improved quality of life (as judged by their behavior) than the Cisplatin group.  The mice that received Cisplatin demonstrated heavily reduced movement and aggressive tendencies. 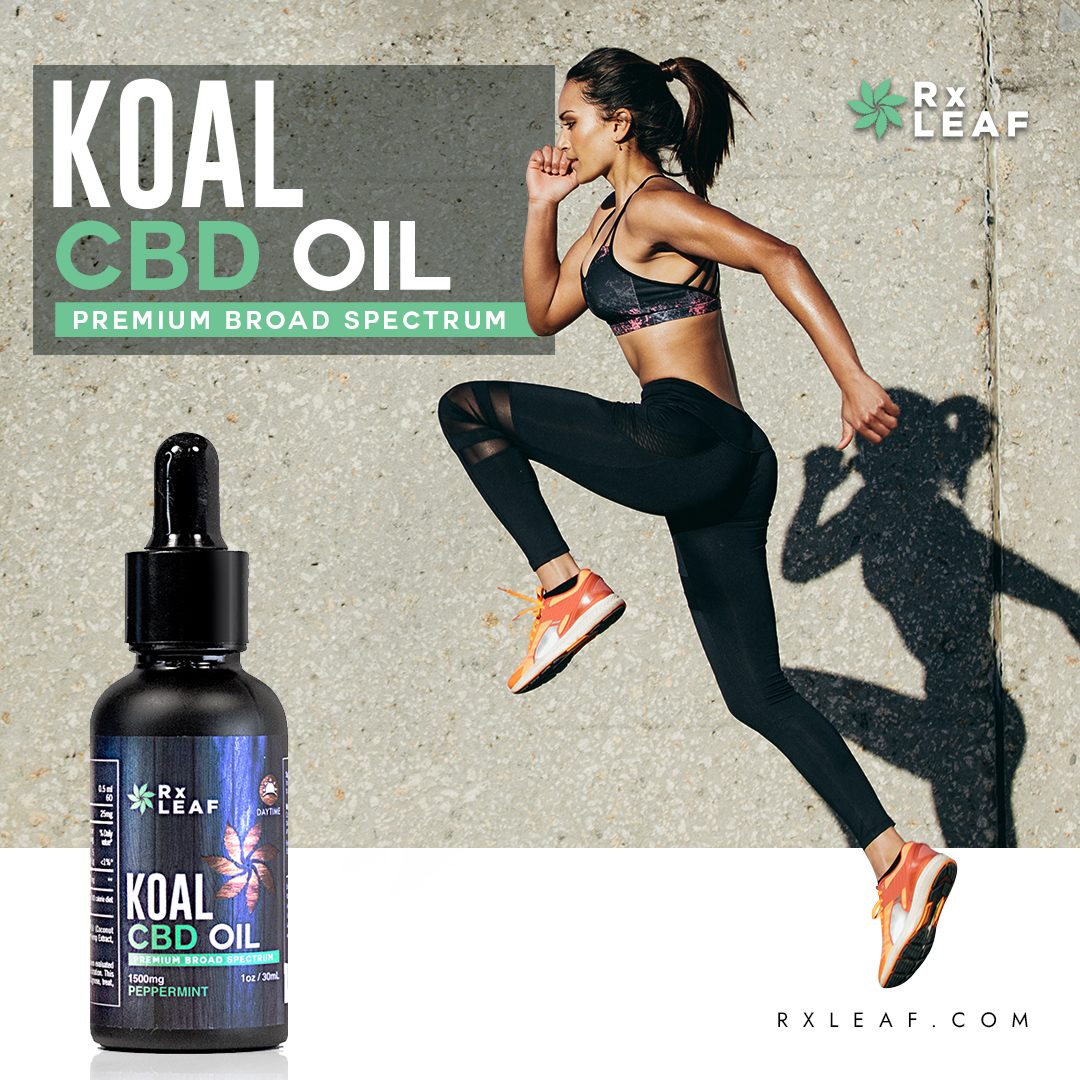 The CBD group received just 5 mg of the solution. This was enough to increase life span and decrease tumor size. There’s a chance that a higher dose of full spectrum CBD could have a greater effect on the outcomes.  As we’ve learned through other investigations, full spectrum CBD gives greater medicinal benefit at higher dosage (whereas extracts and synthetics have a decline in efficacy over time and over higher dosage).

That’s important to keep in mind, especially when dealing with late-stage melanoma. While a cure would the best-possible option, slowing down the disease’s progression and upping the quality of the remaining lifespan is the best option. How oncologists achieve this is different with every patient.

Cannabis may have possibility of working in tandem with cancer drugs and many physicians already considered as part of any cancer treatment protocol for nausea and appetite.  Thanks to its chemical makeup, CBD has no dangerous side effects. It can, however, lead to sleepiness in some people, but that’s about as bad as it gets. So there’s a real possibility that it could be combined with other treatments to help cancer patients without any amplifying the already challenging side effects of cancer treatment. .

CBD for Skin Cancer That is not Melanoma?

Importantly, not all skin cancers are melanoma, and the Augusta study pertains to only melanoma skin cancers. The other kind, called nonmelanoma skin cancer, is made up of two categories: basal cell carcinoma (BCC) and squamous cell carcinoma. BCC is the least risky because it has a low rate of metastasis. This means BCC is rarely fatal and more easily treatable that other types of skin cancer. SCC, on the other hand, has a higher risk of metastasis, (up to four per cent).

Malignant melanoma appears as a solid, pigmented tumor. It also tends to affect a younger population than the other kinds of skin cancer, which tend to come with advanced age. In the United States, the rates of malignant melanoma among adolescents is increasing by about 1.5 percent ever year. It’s  a cancer that is aggressive on an individual level as well as on a societal level.

The bottom line is that skin cancer is common and any medical advancement in its treatment are most welcome. Cannabinoids in the treatment of skin cancer are viable candidates for further research. Human clinical trials will be the next step toward approval of CBD oil for skin cancer.