Thanks to a powerhouse mix of omega-six fatty acids, B vitamins, amino acids, and its natural pain-relieving properties, more and more people are recognizing CBD as an ideal supplement to any fitness regime. It even passes muster for the most diet-conscious of all fitness enthusiasts: vegan athletes. Thanks to vegan-friendly products like CBD gummies or all-natural CBD oil, plant-based competitors are upping their games while staying true to their principles.

But, how exactly does CBD turbocharge vegan athletes? Let’s take a look.

How CBD Complements a Vegan Diet

While a lot of blogs have been devoted to the inspiring stories of vegan athletes, high-quality scientific studies about how veganism affects high-performance athletics remain scarce.

It’s clear that going vegan provides health benefits, such as reduced rates of heart disease and cancer, and even lower blood pressure and a trimmer figure, but restrictive diets can also come with drawbacks.

The most well-understood challenge facing vegan athletes is to ensure adequate amounts of protein to maintain muscles and energy levels.

A study [1]Clarys, P., Deliens, T., Huybrechts, I., Deriemaeker, P., Vanaelst, B., De Keyzer, W., Hebbelinck, M., & Mullie, P. (2014). Comparison of nutritional quality of the vegan, vegetarian, … Continue reading published in the journal Nutrients (2014), found that vegans have the lowest energy intake of all dieters. Insufficient energy can lead to a bevy of problems for athletes, including loss of muscle mass, a lower capacity for work, less adaptation to training regimes, and a compromised immune system that can lead to more illnesses (and more time off for recovery).

While full spectrum CBD oil is definitely not a substantial meal, it contains a robust B vitamin profile, all twenty amino acids, and modest amounts of iron and zinc.

In other words, taking regular CBD helps make up for places where a normal vegan diet can hinder athletic gains. And it can fit easily into any meal plan.

RELATED  Can Your Boss Rule Cannabis Use Off-The-Clock? 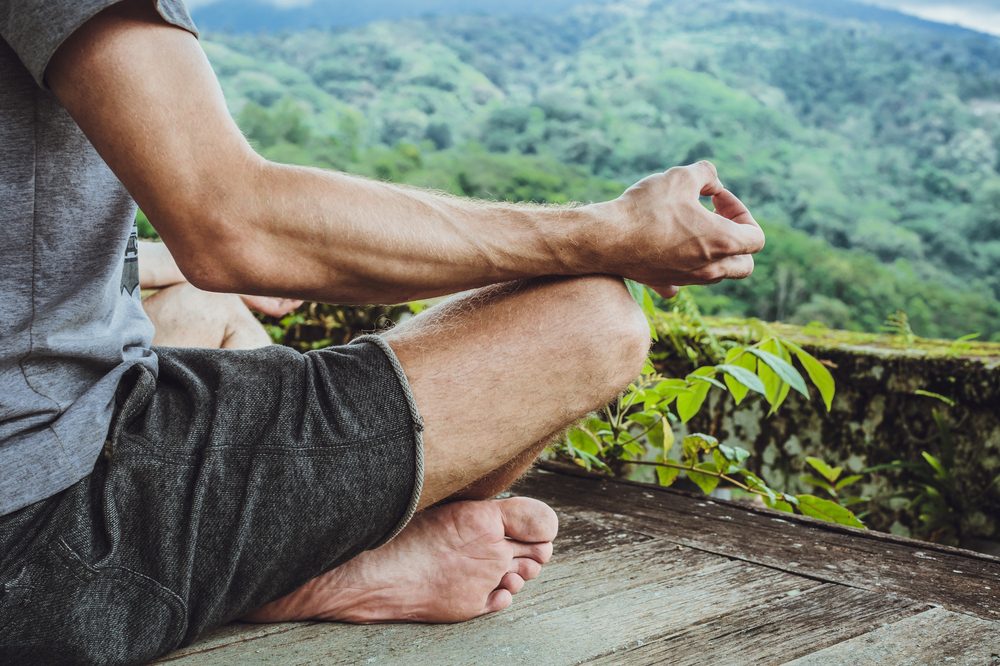 Can CBD Help with Pain and Stress?

Vegan athletes also benefit from the potential pain and stress-relieving properties of CBD in outsized ways.

Every athlete or casual fitness enthusiast understands there’s a mental component to physical exertion. Oftentimes, the brain is the single toughest part of the body to train. Forcing oneself to perform under pressure, commit to training schedules, and push past plateaus, requires tremendous emotional energy.

A study published in Frontiers in Public Health (2019), found most people (seventy percent) who consume cannabis before a workout rate the experience as more pleasant and rewarding [3]York William, Sophie L. et al. (2019). The New Runner’s High? Examining Relationships Between Cannabis Use and Exercise Behavior in States With Legalized Cannabis. Frontiers in Public Health. … Continue reading.

Just as importantly, CBD helps repair the toll training takes on the body. By relieving post-workout pain and muscle soreness, CBD topicals and oils can help vegan athletes stay in the game longer without costly injuries.

That can be vital for vegans whose nutrition game is off kilter. CBD also directly boosts the body’s immune system. More than that, athletic performance puts the body under stress and taxes the body’s defenses.

CBD supplements may help an athlete stay healthy when starting out or increasing workout intensity. That could be one reason why people who consume cannabis are statistically more likely to exercise than their peers.

Famous Vegan Athletes Who Do It Right

Today’s vegan athletes compete at the highest echelons, alongside the best in the world. Ricky Williams, the former standout NFL running back, was famously vegan and cannabis supporting. But, other big-name stars have come out of the vegan closet in recent years.

RELATED  How to Cure Cannabis: The Ultimate Guide

Believe it or note, vegan athletes also make strong competitors in bodybuilding. Barny du Plessis, who was crowned Mr. Universe in 2014 attributes his eye-catching physique to his plant-based diet. American Olympic weightlifter Kendrick Farris placed 11th in the 2018 Rio games while subsisting on a vegan diet. 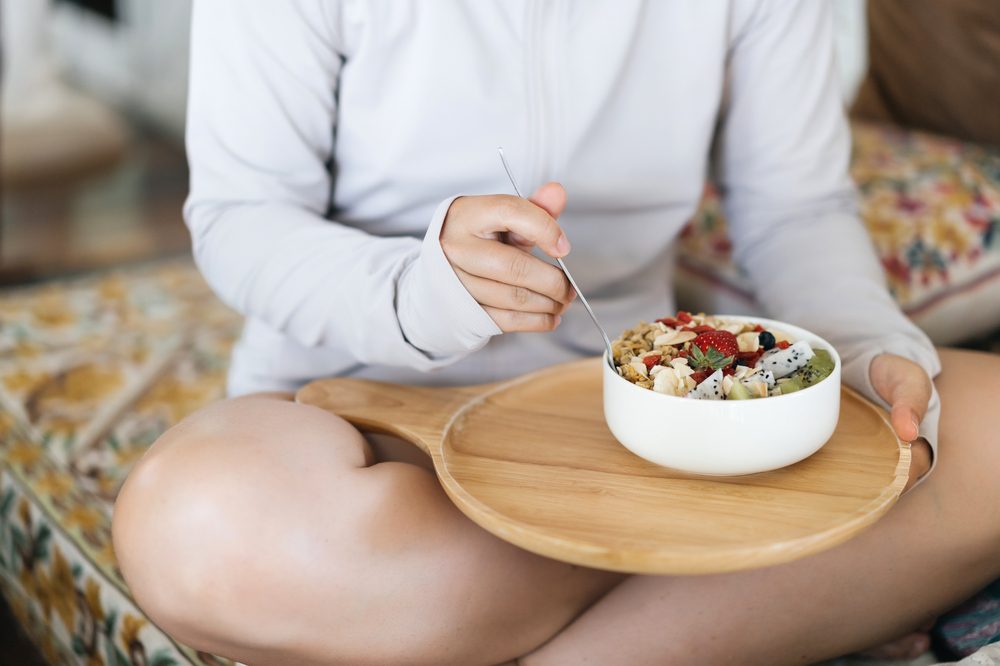 CBD is naturally vegan, and with a good safety profile. But, vegan athletes who want the most bang for their buck should keep a couple things in mind when adding CBD to their workout programs. First, not all CBD is the same. It’s important to understand the difference between full-spectrum CBD, broad-spectrum CBD, and CBD isolate. Spectrum refers to the product retaining terpenes and other cannabinoids, which can help athletes access the benefits of the Entourage Effect. These also contain trace amounts of THC (though not enough to cause a high or usually fail a drug test). It should be noted that CBD isolate will not do much to support potential vitamin or amino acids deficits.

Second, many people say CBD helps with sleep. But, others say CBD keeps them up at night. So, starting CBD the night before a big game or race is not a great idea.

It’s also best to take CBD the proper way. People with sore muscles might enjoy a topical CBD product as a quick relief. Meanwhile, athletes with jittery nerves or mental blocks will do better with edibles or oil taken a couple of hours before the event. Even better? Combine both, and be a force of nature!