Study On CBD For Opioid Addiction

CBD and opioid addiction are an unlikely pair, but a recent study demonstrates this cannabinoid to be effective in curbing drug-seeking behavior.

The opioid epidemic is a direct result of the availability and over prescribing of opioid painkillers. It has led to more than 300,000 opioid-related deaths in the United States. Alarmingly, since 2007, the medical services for the treatment of opioid-related issues has skyrocketed by three thousand percent. This includes addiction treatments. The crisis has had a socio-economic fallout that has placed a substantial economic burden on the country. There seems to be little remedy, but recent research indicates CBD and opioid addiction may make a healing partnership for struggling patients. 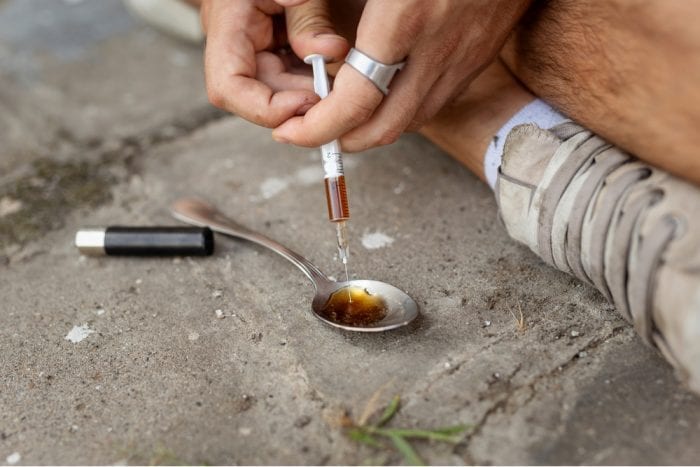 The Need for New Addiction Treatments

There is more awareness about the challenges in treating opioid use disorder, including what entails successful treatment and recovery. Pharmacotherapies, like methadone and buprenorphine, are commonly prescribed as a sort of step-down helper to cope with opioid withdrawal. Patients have successfully used these prescriptions to ween off from opioids. These therapies, however, carry with them stigma and tight government regulations because of the potential for transfer of addiction and association with the black market.

There is a desperate need for novel therapies. One of the solutions may be cannabidiol (CBD), a nonintoxicating cannabinoid. Pre-clinical studies have demonstrated that CBD reduces heroin-seeking behavior in the animal model of rodents with a history of heroin self-administration. Heroin is an opioid and prescription painkiller addiction affects the brain and body in much the the same way.

Drug-associated cues trigger drug-seeking behavior. These environmental cues are the strongest triggers for craving and relapse. A drug-associated cue can be anything that an addict associates with previous drug use. Some examples include the tactile feel of a pack of cigarettes, the sights or smells of a place where they used drugs, or even a conversation that triggers a memory of drug use.

RELATED  Liver Damage Could Result From Mix of CBD & Acetaminophen

“These cues become woven into the fabric of people’s lives, making it hard to avoid them and increasing the chance of relapse,” explains Dr. Kalivas, Medical University of South Carolina.

There was a study done in a New York hospital to investigate the effects of acute and short-term CBD administration on craving and anxiety in heroin-addicted individuals. The CBD doses for the study were 400mg and 800mg, for three consecutive days. The dosage parameters were based on the previous human safety study with CBD and the cue-induced heroin-seeking animal model.

These doses were already known to demonstrate CBD and opioid addiction benefit. This can be determined by studying the affects of biological systems related to craving and stress response (for example, cortisol levels) and altered cerebral blood flow in the brain regions.

Subjects participated in three dosing sessions conducted once per day for three consecutive days.  A final session occurred one week after the final CBD/placebo administration. The subjects included abstinent men and women with heroin-use disorder, between 21 and 65 years of age. 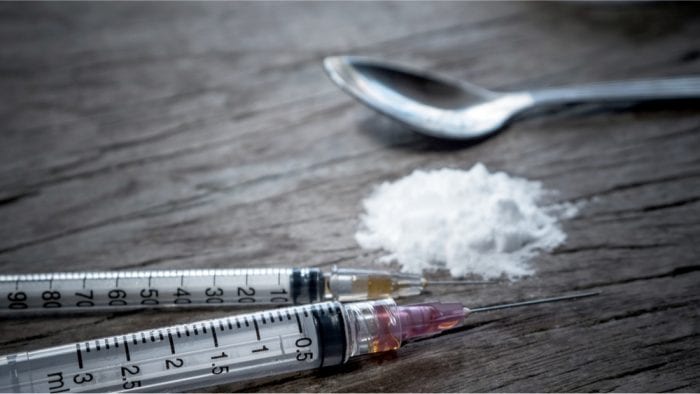 The results of this double-blind, randomized, placebo-controlled trial indicated that administration of CBD reduced cue-induced craving and anxiety in heroin-abstinent individuals. The effects of the CBD on craving was evident even after the first dose. This suggests a potential role for  CBD to alleviate clinical signs and symptoms crucial to the addiction cycle.

Fortunately, CBD resulted in only mild adverse side effects, such as nausea, irritability, and fatigue. This is in sharp contrast to pharmaceutical solutions for curbing relapse, such as Suboxone. The latter can include depression, abdominal pain, headache, and insomnia.

The potential of the CBD to reduce cue-induced craving and anxiety, along with its safe pharmacological profile, and low mortality indicates that phytocannabinoid hold significant promise for treating the patients with heroin-use disorder. A successful non-opioid medication would greatly benefit the medical community in reducing the opioid death toll. There is also the potential for reduction in enormous health care costs and treatment limitations imposed by the government.

However, there were some drawbacks to the study. The sample size is small and therefore may not be statistically relevant. Additionally, participants self-reported with no quantifiable measurement. Instead, they rated changes in levels of craving and anxiety, subjecting the results to bias. Finally, the small sample size did not allow for a thorough examination of the gender effects. This is relevant because it has been reported that women experience higher levels of drug-associated craving and anxiety.

This study remains an important milestone. The results justify further research into the potential benefits of CBD and opioid addiction. It offers important input for the potential resolution of an overwhelming global epidemic.