CBD Tolerance Is Something We Need To Learn About

CBD tolerance is a possibility, especially for paediatric patients.

Patients, especially chronic pain patients, often report THC tolerance development. And this isn’t just anecdotal theorizing; scientific literature also supports the idea that THC-rich strains can lead to tolerance development. It’s why many patients go on what is known as a “tolerance break” or “t-break” to help reset their rising tolerance level.

But is it just THC? As more people turn to CBD, questions arise regarding CBD tolerance development. Do all cannabinoids have a tendency towards tolerance?

What is Drug Toleration?

According to Pain Management Secrets, “Drug tolerance is a state of adaptation in which exposure to a drug induces changes that result in a diminution of one or more of the drug’s effects over time. ” Tolerance is critical to both pharmacology and addiction studies. Yet, the concept is more often associated with hard drug addiction, rather than with common pharmaceuticals. But, tolerance development is widespread with pain medications (opioids), anti-seizure medications, and mood stabilizers (SSRIs), among many others.

Your body adapts to the medication, tolerance builds, and soon you need a much higher dose for the same effect. The liver metabolizes many pharmaceutical drugs, as well as THC and CBD.  To help manage the increased workload, the body produces increasing numbers of liver-associated enzymes. These enzymes break to speed up the metabolization process, and results in tolerance development.

CBD Tolerance In the Research

In 2017 Cannabis and Cannabinoid Research Journal published an article entitled “An Update on Safety and Side Effects of Cannabidiol: A Review of Clinical Data and Relevant Animal Studies.” In it, the authors highlight substantial evidence from a previous analysis conducted in 2011, where “Bergamaschi et al. list an impressive number of acute and chronic studies in humans, showing CBD safety for a wide array of side effects. […] none of the studies reported tolerance to CBD.”

But that’s not the full story. Over the last few years, new information is coming to light thanks to the feverish pace of cannabinoid research. Of particular note is a new study from Israel aptly called, “Cannabidiol Tolerance in Children and Adults With Treatment-resistant Epilepsy.”

This study examined CBD toleration development for 92 treatment-resistant patients in Isreal. The participants ranged in age between 1 to 37 years old. For nearly three years, researchers measured participants’ dose responses for fluctuations in efficacy. Toleration, at least for this study, was defined “as either the necessity to increase dose in 30% or more following reduction of efficacy, or response reduction of more than 30%.”

After nearly three years, the researchers concluded that over 32 percent of participants developed a tolerance after seven months of treatment. The average dose was 12.6 mg/kg/day. 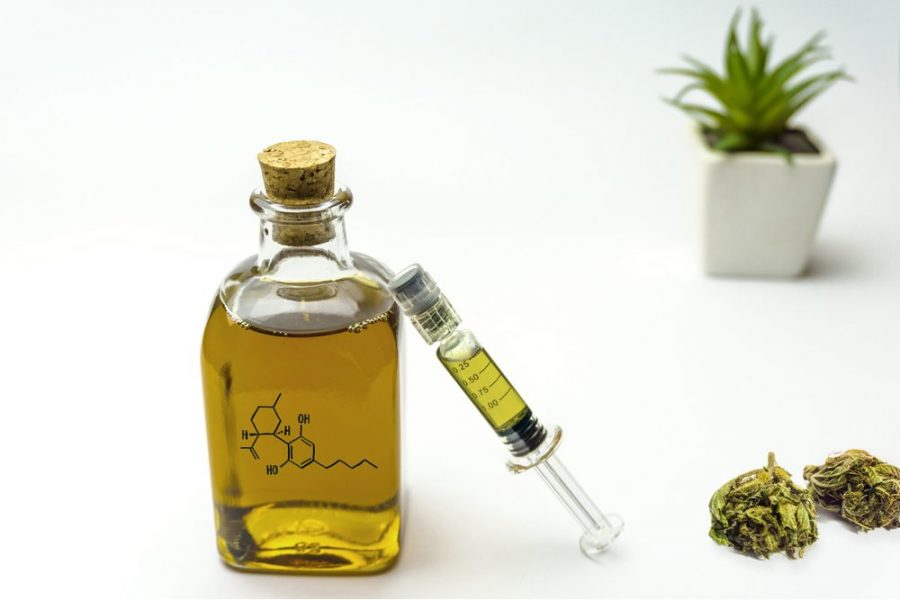 According to Shimrit Uliel-Sibony, one of the lead researchers, younger patients tended to have higher CBD tolerance development. She also noted that the CBD concentrate used in Isreal contains a small ratio of THC (20:1), which may have had an impact on tolerance development. Others studies find treatment with CBD alone does not lead to tolerance development – therefore, more research is needed to clarify this discrepancy. Another unknown are tolerance habits for full spectrum, CBD-rich cannabis oil. It is assumed that the entourage effect will give protection against this outcome, but further research will need to demonstrate that.

Get the Answers to Your CBD Toleration Questions!

Can You Develop CBD Toleration?

As the research shows, yes, it is possible to develop a tolerance to CBD. CBD (like THC) is a compound processed through the liver, making building of tolerance a possibility. As the liver becomes accustomed to metabolizing CBD, it produces more liver enzymes to help out, and therefore you need higher doses to continue the medicinal benefit. The likelihood of this may be increased with full spectrum, or a CBD oil with trace amounts of THC.

No. Both cannabinoids interact with different aspects of the endocannabinoid system. While they act synergistically to target similar medical conditions (inflammation, pain, fibromyalgia, etc.) realistically, you cannot take more CBD to reduce your growing THC toleration. Some patients report that CBD helps during a THC tolerance break. However, there is no evidence beyond Reddit rumors that taking CBD will reduce THC tolerance. 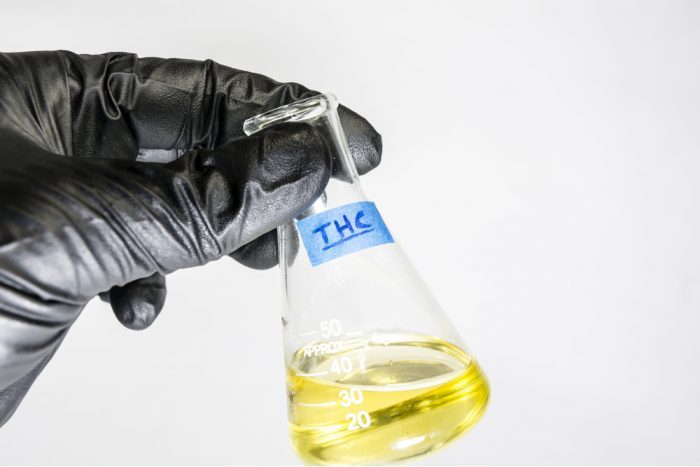 How Fast Does CBD Toleration Build?

To date, no clinical studies provide specific time periods for developing a CBD toleration. The Israel study suggests it takes about seven months, on average. But, the research was small scale, with only 92 participants. They also only counted it as tolerance if the patients increased their dose after three months. Any changes before three months didn’t count. Tolerance will likely depend on many different factors, from dose size, metabolism, medical condition, and body size.

What is Reverse Toleration?

Many CBD blogs claim that CBD tolerance is fake. Instead, they talk about something called reverse tolerance. They’ll explain that because CBD builds up in your system over time, you need to take less of it. At the time of writing, this seems to be more of popular opinion than a firmly held scientific theory. There is no literature to support a reverse tolerance to CBD.

The Israel study did not then attempt to correct the tolerance in any way, so we don’t have clinical proof yet that t-breaks work for CBD. With more time, more patients, and more funding, any questions about CBD tolerance should eventually work themselves out.