CBDV is the latest extract to get the ‘go’ signal to move into phase 2 clinical trials.

Over the past decade scientists learned a lot about the etiology of autism spectrum disorder (ASD), including a genetic link (which now explains 10-20% of cases), and a presumed epigenetic link, which is the result of gene-environment interactions.

Despite such great progress, the core symptoms of ASD remain untreatable. The most common approach to treatment, by pharmaceuticals, consists of anti-psychotics and selective serotonin reuptake inhibitors (SSRIs). Although these may alleviate irritability and aggressive behaviour, they are not effective in relieving the core ASD symptoms.

CBDV For Autism and the Endocannabinoid System

An interesting finding regarding the etiology of ASD is that it affects the endocannabinoid balance, particularly in the presence of other comorbidities, such as: seizures, sleep disturbances and anxiety. The discovery of this connection resulted in several investigations into the potential use of exogenous cannabinoids (cannabis medicine) as a treatment strategy for ASD.

Although the use of medicinal cannabis in pediatric populations remains controversial, pharmaceutical companies have turned towards cannabis extracts, featuring combinations of cannabinoids, or specific cannabinoids preparations. 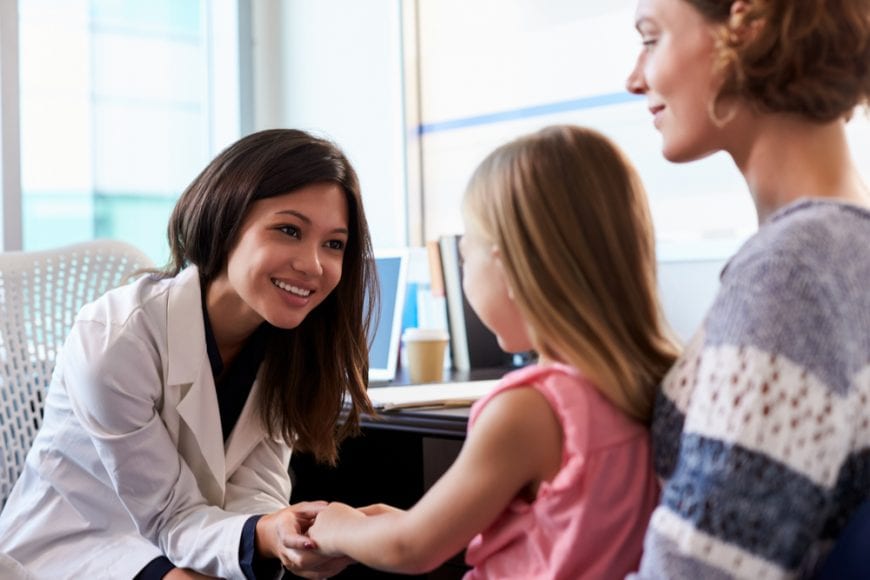 Indeed, a clinical trial is underway in the Bronx, NY. The trial is examining the therapeutic benefits of the cannabinoid cannabivarin (CBDV), a closely related cousin of CBD. It is a phase 2, randomized, double-blind, placebo-controlled study. The primary outcome measure will be improvement in irritability. Secondary measures will include helping repetitive behavior, social withdrawal, and quality of life.

For a pharmaceutical compound to enter a phase 2 trial, substantial pre-clinical evidence must exist to highlight its therapeutic potential. Indeed, CBDV has been evaluated in a mouse model of neurodevelopmental disorder, characterized by severe behavioural and physiological symptoms.

The mouse model had impairments in several physiological processes at the level of the brain. These include: social behaviour, anxiety and stress response and motor control. The endocannabinoid system regulates all of these processes. Additionally, a deranged endocannabinoid system also characterizes some other neuropsychiatric disorders: anxiety, depression, Fragile X syndrome, schizophrenia. 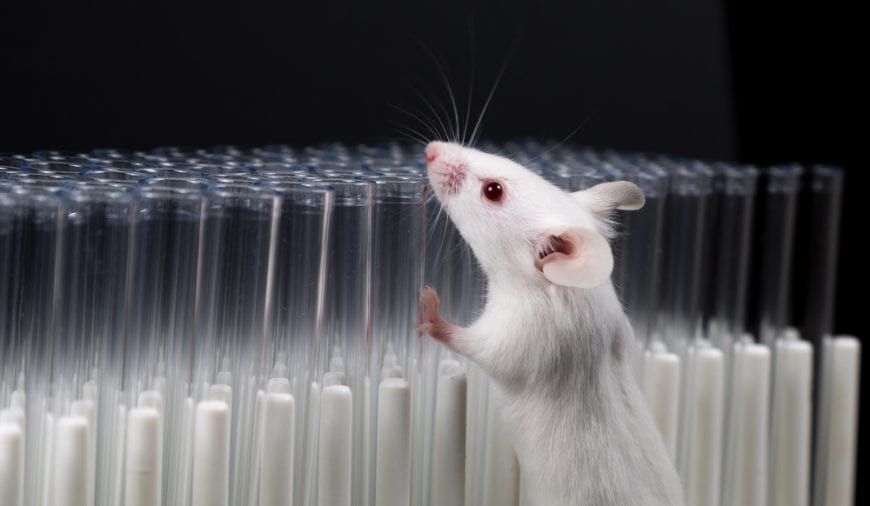 These mice also had reduced brain weight, and CBDV treatment reversed that!

Interestingly, different doses produced different effects. For example, 2 and 20 mg/kg dose was most beneficial for correcting the social deficits, whereas 20 and 100 mg/kg doses were most beneficial for general health aspects and motor coordination. Overall, the authors highlight that 20mg/kg dose was the most influential on the overall symptomatology. These varying results with different doses are not unusual, since CBD causes similar trends, all of which the involvement of different molecular pathways explains.[2]Vigli D, Cosentino L, Raggi C, Laviola G, Woolley-Roberts M, De Filippis B. Chronic treatment with the phytocannabinoid Cannabidivarin (CBDV) rescues behavioural alterations and brain atrophy in a … Continue reading

When considering the myriad of symptoms involved in ASD (anxiety, sleep disturbances, cognitive disturbances), it is tempting to speculate that indeed, CBD and the structurally related CDBV are likely to be therapeutically beneficial because substantial evidence exists to support this. For example, CBD has been shown to relieve PTSD symptoms, which include sleep disturbances and anxiety.  As well, a pre-clinical study found that sustained CBD treatment reversed the cognitive deficits in an Alzheimer’s disease mouse model. Additionally, one case series discovered that CBD treatment may actually lead to improvement in the quality of sleep in Parkinson’s disease.

Indeed, the initiation of CBDV clinical trial is most exciting, and extremely timely since estimates show that 1 in 59 children in US by the age of 8 meets the ASD criteria.

As far as the upcoming clinical trial goes, its important to keep our hopes moderate. Often, trials in animals like mice are very difficult to replicate in humans. Still, the mouse trials seem to be quite effective. Overall, it is quite possible that CBDV could help human patients with Autism spectrum disorder just as much as mice. This would be a huge benefit to a segment of the population which has had little research performed to help it.

RELATED  Is There a Connection Between Cannabis And OCD?