Can CBDV Help Kids With Autism, Seizures, and Rett Syndrome?

CBDV is a non-intoxicating cannabinoid that may act within the hippocampus to correct seizures, ASD symptoms, and Rett Syndrome.

With the public spotlight firmly on CBD and THC, thanks to a vast array of therapeutic benefit, it’s easy to see why people forget about other cannabinoids. There are, however, over one hundred so-called ‘minor cannabinoids.’ One of these, CBDV, is under intense research as science uncovers more and more health benefits.

Discovered in 1969, Cannabidivarin — or CBDV — is a minor cannabinoid similar in structure to CBD, but with a methylene bridge shortening its side chain. Much like CBD, CBDV is also a non-intoxicating cannabinoid. CBDV exists in lower concentrations in cannabis than CBD or THC and it is not likely that Cannabidivarin binds directly to the CB1 and CB2 receptors like THC does. In this way, it’s pharmacological behavior may be similar to CBD. 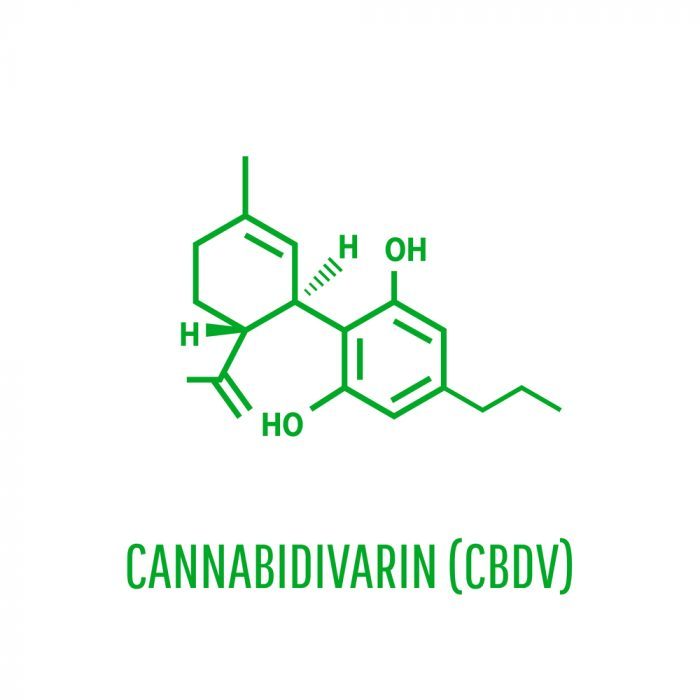 The Pharmacological Effects of Cannabidivarin

Recent interest in the compound has increased as research uncover its mechanisms and potential. So far studies suggest that it may help with seizures, autism, and Rett Syndrome.

A study, published in the British Journal of Pharmacology (2012), investigated Cannabidivarin’s effect as an anticonvulsant by applying 1-100μM of the cannabinoid to rat brain models for epilepsy. Following this, the brain slices underwent tests to determine convulsant activity. CBDV was also analyzed in live rats alongside a commonly-used antiepileptic drug.

The results showed that CBDV greatly reduces the epileptic activity induced by the local field potentials in the brain slices. CBDV also has a significant anticonvulsant effect in the live rats on audiogenic, maximal electroshock, and pentylenetetrazole induced seizures.

All in all, this study demonstrated that CBDV can act as an effective anticonvulsant for a range of seizure models without interfering normal motor function.

Although the mechanism of the anti-seizure activity of Cannabidivarin is unknown, one study published in Epilepsia Open (2016), found that CBDV may exert some of its effects through GABA receptors. Researchers looked at human brain tissue taken from the hippocampal region of drug-resistant epileptic patients. Those exposed to CBDV had a reduction in use-dependent aminobutyric acid GABA currents.

GABA is an inhibitory neurotransmitter and when there are disruptions to its normal functioning balance, seizures can occur.  Cannabidivarin’s anticonvulsant activity may, therefore, occur through its modulation of GABA receptors.

A Possible Treatment for Rett Syndrome

Rett syndrome is a neurodevelopmental disorder caused by a mutation to the MECP2 gene. Rett syndrome typically affects females more than males and results in severe cognitive and physical disabilities. There is no cure at this time.

The endocannabinoid system plays a role in trying to regulate the symptoms of Rett Syndrome through changes to physiological processes. There is also evidence that  dysregulation of the endocannabinoid system is a key component of certain psychiatric disorders that have similar symptoms to Rett syndrome. This makes the results of these studies all the more interesting. 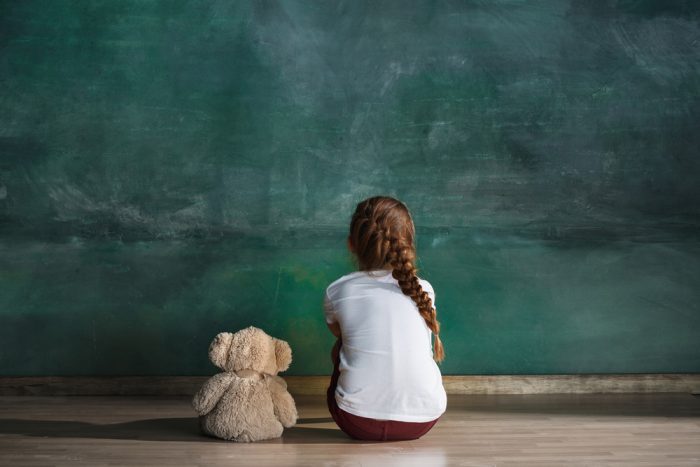 A study published in Neuropharmacology (2018), set out to investigate the potential therapeutic effects of CBDV on the symptoms of Rett Syndrome.

The study administered Cannabidivarin for 14 days to a Rett syndrome model of mice. Dosage was set at either 2, 20, or 100 mg/kg. The results showed that CBDV treatment managed to restore behavioral and brain alterations to baseline for mice with the MECP2 gene mutation. The mice treated with Cannabidivarin also had restored general health and repair to the sociability and increased brain weight. There was also a significant improvement in motor coordination.

Evidence suggests CDBV blocks a receptor called GPR55. This means increased levels of GPR55 were present in the hippocampus of Rett Syndrome mice and blockage may be the mechanism of action for Cannabidivarin. In conclusion, CBDV may be a potential therapeutic target for the treatment of Rett Syndrome.

Is CBDV a Treatment for Autism?

Another possible therapeutic use for CBDV is as a treatment for Autism Spectrum Disorder (ASD).

Autism is a developmental condition that results in social, behavioral, and motor impairments. Autism can be hard to manage and there are no approved treatments for its main symptoms.

A recent study, published in Front Cell Neuroscience (2019), investigated the effect of Cannabidivarin on autism-like behaviors. Researchers were able give focus to CBDV based on the similarity of symptoms between autism and Rett Syndrome. 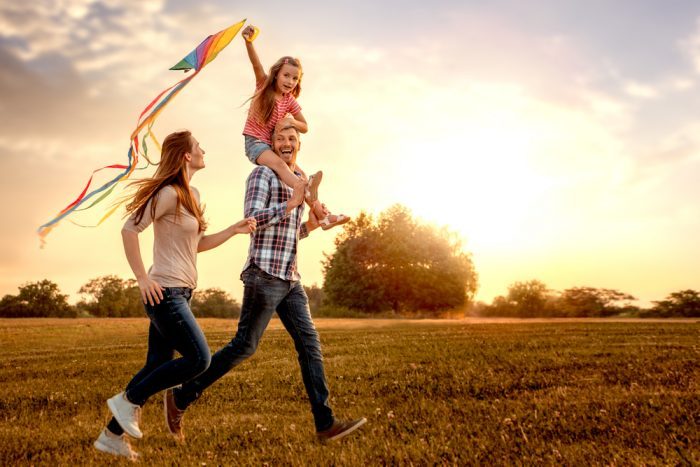 Neurochemical studies found that the chemical damage to both hippocampal endocannabinoid signalling and neuroinflammation (after prenatal exposure to an autism-like inducer) were all restored to normal after CBDV treatment.

These results indicate there is potential for CBDV to be used a treatment for negative symptoms of ASD.

While more research will help us fully understand the efficacy and manner in which Cannabidivarin works, these results are promising.

Can CBD Make You High?