How does CBG Impact Brain Inflammation?

CBD is one of the most studied of the non-intoxicating cannabinoids. As legalization blooms around the world, more and more studies indicate it has potential health benefits. And, as more and more studies come out, different aspects of the cannabis plant are being uncovered. While CBD is believed to have protective benefit on different health aspects, including inflammation, CBG may be a better. CBG for brain inflammation is a hot topic in current research circles. Cannabigerol (CBG) is a lesser known non-intoxicating cannabinoid, but not for long.

CBG is a chemical precursor for THC, CBD, and CBC. It appears in very small amounts within the cannabis plant, making up about 1% of the concentration of total cannabinoids.

Its potential anti-inflammatory and neuro-protective effects have been demonstrated concurrently in vitro and in vivo for neurodegenerative disease models.

How Does Inflammation Damage the Brain?

Inflammation and oxidative stress both play roles in neurodegeneration. These lead to the death of neurons, which, in turn, amplifies brain degeneration. Indeed, it is well known that these two pathophysiological processes are tightly related and influence each other. Additionally, inflammatory cells can produce reactive species at the site of inflammation, causing oxidative stress. And reactive oxygen/nitrogen species may start an intracellular signaling cascade that turns on pro-inflammatory genes. Given the interdependence of these processes, a compound able to act against both may be a promising treatment route for the neurodegenerative disorders. This is the hope for CBG.

How Do Cells Handle Inflammation?

Different cell types participate in the inflammatory processes, including macrophages. These immune cells act to maintain homeostasis. Neuroinflammation is directly related to immune response. Circulating monocytes come from the periphery and enter into the central nervous system, contributing to the inflammatory process. For this reason, macrophages and monocytes play a significant role in disease progression of the central nervous system, including autoimmune and neurodegenerative diseases.

The beneficial properties of CBG were studied using an in vitro model of neuroinflammation.  The purpose of the study was to determine if the CBG was able to counteract the toxicity induced in motor neurons by immune cells, called macrophages.  The focus of the study was to evaluate the anti-inflammatory and anti-oxidant capabilities of CBG.

CBG Acts on the CB2 Receptor

CBG doesn’t appear to bind directly to the CB receptors, much like the behavior of CBD. It can, however, alter the way other cannabinoids engage with these receptors The results of the study indicate that the anti-oxidant action of CBG depend on influencing the CB2 receptors.

This cannabinoid was able to change the pathways regulated downstream of the receptor, which resulted in preventing brain cell death. In addition, CBG increased the number of viable (live) cells compared to the control, in all concentrations tested.

Doctors found that CBG prevents apoptosis (cell death) from oxidative stress (in vitro). The condition of stress came from an increase in nitrotyrosine levels. This is a well-known marker of oxidative stress from neurodegenerative diseases. 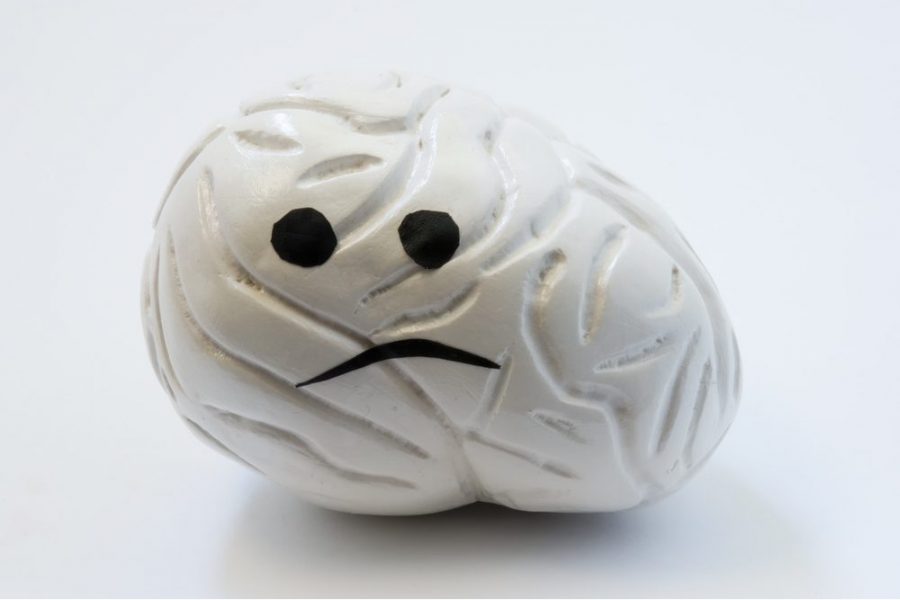 Other Studies Support These Findings

Although these are preliminary in vitro studies, done in the cell culture environment, these match the positive results of earlier in vivo studies. Such studies showed the beneficial effects and anti-inflammatory activities of CBG.

Basically, in a model of colitis in mice, CBG had strong anti-inflammatory characteristics. CBG also showed neuroprotective properties in experimental models of the Huntington’s, Parkinson’s disease and multiple sclerosis.

Additionally, another CBG derivative, VCE 003.2 prevented neuronal degeneration in an experimental model of the Parkinson’s disease.

The Future of CBG Treatment

Some limitations of the study are that it mainly examines protein level evaluation. It would be interesting to perform gene expression analysis, in order to evaluate how CBG influences pro-inflammatory genes. In addition, scientists need more studies to confirm these promising results within the human body.