Is CBG The New CBD?

Move over CBD, there’s a new cannabinoid in the mix. CBG vs CBD might be the next question on cannabis consumers’ minds.

Despite a recent surge in cannabis studies, there is still quite a lot we don’t know. This ranges from the full number of compounds present in the plant to what effects each of them have on the human body. Recently, a new cannabinoid was discovered, called cannabigerol (CBG). It has been identified as a precursor to THC, CBD, and CBC, and its presence in the cannabis plant can only be found in tiny amounts. However, some people already call CBG “the new CBD.” So is that true? What are the facts on CBD vs CBG?

Cannabigerol is a compound found in the cannabis plant, but it only makes up about one percent of the plant’s cannabinoids (at most). To put this in perspective, the cannabis plant contains over 100 different compounds in varying degrees. To date, science only knows about a few of them.

Like its cannabinoid cousins, CBG interacts with multiple receptors in the body. These interactions produce responses that could be therapeutic. In a study published in the British Journal of Pharmacology (2010), researchers discovered that CBG can interact with CB1 and CB2 receptors, as well as 5-HT1A serotonin receptors. They also found that it performs as an antagonist to TRPM8 receptors, which may make CBG useful as treatment for colon cancer.[1]Cascio, et al. “BPS Publications.” British Pharmacological Society | Journals, John Wiley &amp; Sons, Ltd, 4 Dec. 2009, … Continue reading

CBG is expensive, since only small amounts of it can be found in the cannabis plant. To make matters even more complicated, the harvesting window is short, since CBG is a precursor to other cannabinoids that might be more valuable to growers — like THC and CBD.

However, CBG is beginning to show that maybe it is worth the extra hassle. Early studies show that CBG may have anti-inflammatory and anti-cancer properties. It may also affect the immune system. These effects are what makes CBG research so captivating — could it be similar to CBD?

So how is CBG similar, or different, from CBD? Both are non-psychoactive with a low toxicity profile. They both have an effect on receptors in the body’s endocannabinoid system, as well as non-cannabinoid receptors. Like CBD, CBG could potentially be used as a sleep aid, and it’s an antioxidant.

Both cannabinoids also both have an anti-inflammatory effect on the body. A study published in the International Journal of Molecular Sciences (2018) showed that CBG could reduce inflammation and oxidative stress.[2]Gugliandolo, Agnese, et al. “In Vitro Model of Neuroinflammation: Efficacy of Cannabigerol, a Non-Psychoactive Cannabinoid.” International Journal of Molecular Sciences, MDPI, 8 July 2018, … Continue reading

In addition, a study in PLoS One (2014) also showed that CBG exhibits neuroprotective qualities in mice. This may make the cannabinoid a candidate for treating auto-immune diseases, just like CBD. [3]Carrillo-Salinas, Francisco J, et al. “A Cannabigerol Derivative Suppresses Immune Responses and Protects Mice from Experimental Autoimmune Encephalomyelitis.” PloS One, Public Library of … Continue reading

The potential for CBG to provide neuroprotective effects has also sparked interest in regard to Huntington’s Disease. A study published in Neurotherapeutics (2015) found that CBG could be useful in treating neurodegenerative diseases. Studies have shown that CBD can also exhibit neuroprotective qualities.[4]Valdeolivas, Sara, et al. “Neuroprotective Properties of Cannabigerol in Huntington’s Disease: Studies in R6/2 Mice and 3-Nitropropionate-Lesioned Mice.” Neurotherapeutics : the Journal of … Continue reading

And like CBD, CBG could be effective in treating cancer. In a study published in Carcinogenesis (2014), scientists investigated whether or not CBG could inhibit the progression of colon cancer. Using mouse models, researchers found that CBG can induce cancer cell apoptosis. It also inhibited the growth of tumors, slowing the cancer’s progression.[5]Borrelli, Francesca, et al. “Colon Carcinogenesis Is Inhibited by the TRPM8 Antagonist Cannabigerol, a Cannabis-Derived Non-Psychotropic Cannabinoid.” Carcinogenesis, U.S. National Library of … Continue reading 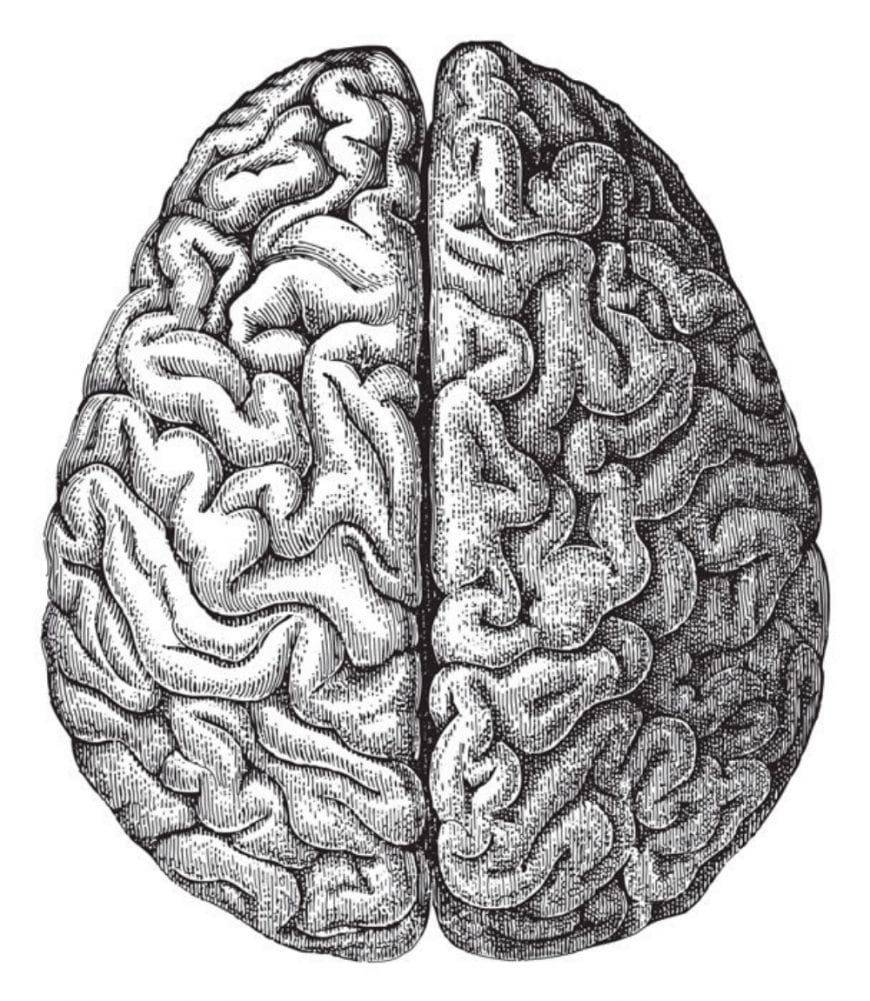 Is CBG Better vs CBD?

Along with its CBD-like qualities, CBG may induce other effects on the body that are worth looking further into. An animal study published in Psychopharmacology (2016) discovered that CBG acted as an appetite stimulant in rats. Along with its ability to stimulate a2-adrenoceptors, CBG could potentially help patients suffering from muscle wasting.[6]Brierley, Daniel I, et al. “Cannabigerol Is a Novel, Well-Tolerated Appetite Stimulant in Pre-Satiated Rats.” Psychopharmacology, Springer Berlin Heidelberg, Oct. 2016, … Continue reading

CBG has also shown unique promise in pre-clinical studies for treating brain inflammation. More studies are needed in order to confirm results, as well as human clinical trials. But does this mean that CBG is actually better than CBD? Well, the answer to that question isn’t quite clear yet. The more science begins to understand about the endocannabinoid system and how the many compounds of the cannabis plant interact with the human body, the more we’ll begin to understand how these cannabinoids work together.

While some cannabinoids be more potent than others in certain therapeutic settings, when combined they create a powerful entourage effect. It’s possible that CBG might not be “better” than CBD per se, but rather a helpful ally in treating various conditions. Because just like CBD, CBG may have the ability to treat various conditions without harmful side effects. That alone warrants further study into the precise mechanics of this little known cannabinoid.