Where does the nickname “cheeba” come from?

The words we use to describe cannabis and its effects carry more meaning than many think. From cheeba to reefer, and from locoweed to the devil’s lettuce, the linguistic diversity associated with cannabis is as assorted as the countless varieties that now exist.

It’s a plant that stems from the three Central-Asian subspecies of ruderalis, indica, and sativa. However, modern cannabis has come to mean many things to many people. The myriad of names only confirms its widespread use over the ages and across many lands.

On the trade routes, adopted foreign names soon became the new slang within a population in another land trying to define a new experience. The alchemy of cultural thought and chemistry would eventually lead to new descriptions and language. Further, it would lead to new beliefs on how to best consume the plant.

As cannabis genetics evolved, so did our language. And the language we use around cannabis consumption carries a lot more than mere words. It reflects a cultural attitudes toward the plant. 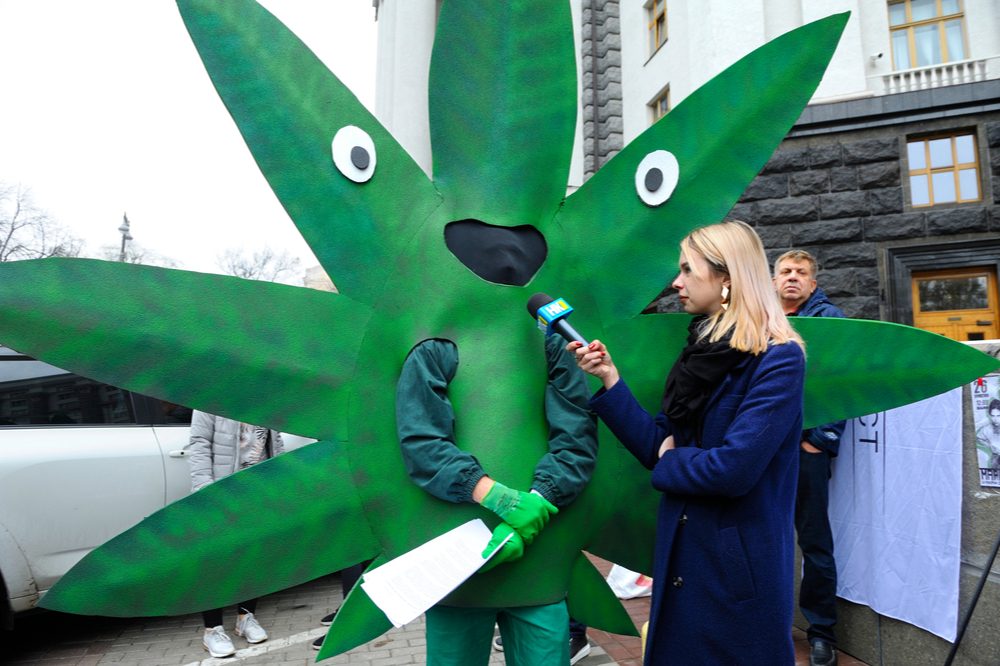 Language and the Cultural Values Attributed to Cannabis

Terrence McKenna may well be the most prolific promoter of cannabis ever. He was a dear devotee to the plant all his life, often mentioning how cannabis made him the man he was.

As one of the most eloquent speakers ever to embrace the cannabis community, he once said language defines our reality. He once went so far as to claim that “what we call reality is, in fact, nothing more than a culturally sanctioned and linguistically reinforced hallucination.”

And when it comes to linguistic hallucinations, the variety of names we use for cannabis suggests that we create a myriad of inner experiences with the plant. Whether cheeba, pot, weed, ganja, green, nixon, or even Aunt Mary, people get medicated, fried, high, toasted, stoned, couch-locked, and sometimes just baked. In truth, the words we choose often reflect our experience and expectations with the plant. And the words produced by culture to reflect the true spirit of the plant are truly diverse.

Language Shapes our Attitudes Toward Cannabis

When some say they’re “stoned,” others feel “tuned-in.” When others lie “baked” in a chair, another feels “lit up.” Within a cultural context, the choice of language reflects an attitude toward the plant. Sometimes the knock-on effect of these words trickles down to the wider intention behind the use of the plant.

There’s no one way in which to use cannabis. But we can all agree that there are some uses that are unhealthy. But such is the nature of our modern interconnected culture. It often shines a positive light upon particular ways of thinking, acting, and speaking. Within a culture where everyone has a voice, the words of the few can soon become the experience of the masses.

When the language used by a professional youtube “stoner” enters the mainstream, much more than the words come through. With it comes an attitude toward the plant, and a new relationship that fits the needs mediated by a particular culture.

When we forget the spirit and just use the plant this spells disaster. Let’s not forget tobacco, where the Europeans came back from the Americas loaded with gold and the strange idea of inhaling tobacco. Almost entirely ignored were the medicinal and shamanic uses of tobacco. So an unhealthy recreational culture quickly evolved around its use. Let’s not allow western culture to rediscover cannabis only to come away with the wrong message. One that says it merely provides us with an escape from ourselves. 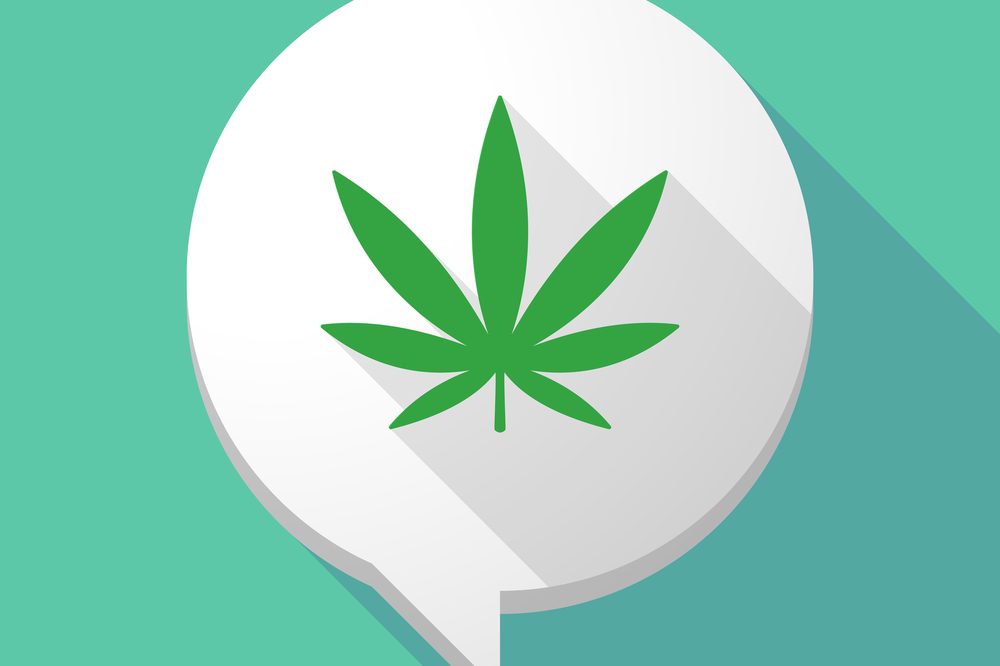 Everyone has the responsibility to use the language that best fits their experience. Those words and phrases that represent to them the true spirit of the plant.

In the 1930s, American politicians used the power of word to their advantage in helping suppress cannabis consumption. Fueled by the threat perceived to petrochemical companies, Harry J. Anslinger went on a mission to eliminate hemp from America. His valuable sidekick was the American businessman and politician William Randolph Hearst. And it was he who popularized the term “marijuana.” Hearst’s racist intent behind this word was to link it to a dark-skinned class who weren’t to be trusted.

Like ‘marijuana,’ the word ‘cheeba’ has an interesting story behind it. It stems from the word ‘chiva,’ a word for black tar heroin — and the Spanish word for a female goat. Addicts of the inner cities referred to it as “cheeba,” and eventually, the name would infiltrate cannabis circles.

Perhaps as stickier buds came to resemble the “black tar,” dealers referred to it as cheeba. Years later, the term would come to be a marketing term. For example Cheeba Chews — a Colorado-based company that make high-dose edibles — brought yet more attention to the term. Nowadays, people speaking of cheeba commonly refer to the high-dose THC or CBD infused edibles for medicinal patients.

The Power of Language

Culture drives the evolution of language. And the latest wave of legalization will no doubt provide the west with all the impetus it needs to evolve new language to describe a wider experience.

In time, the words we choose to describe these experiences will shape cannabis’ image. These words carry with them the weight of cultural thought and attitudes toward the plant. We all have the responsibility to use language responsibly. After all, our language carries more weight and meaning than many think.