New cannabis tracking system would place chemicals where they don’t need to be.

Colorado lawmakers are looking toward placing a “tracking agent” on legal cannabis. Even worse, the best solution to meet the needs of the scanning system is a chemical agent. If you’re alarmed by this, you are not alone. The Colorado Legislature has rejected the concept, but the only cannabis research center in the state is going ahead with the development of its seed-to-sale cannabis-tracking system (with the hopes that the bill will eventually pass). It will be voted on later this spring.

The Colorado Senate proposed bill SB 029 to enforce that all cannabis products be marked with a chemical agent that would denote these were coming from a legal source. The bill specifies, “The technology must include an agent that is applied to a marijuana plant, marijuana product, industrial hemp, or industrial hemp product and then scanned by a device.” According to the Senate, this is necessary to aid local police in monitoring all cannabis and hemp grown in the state to differentiate it from black market weed. 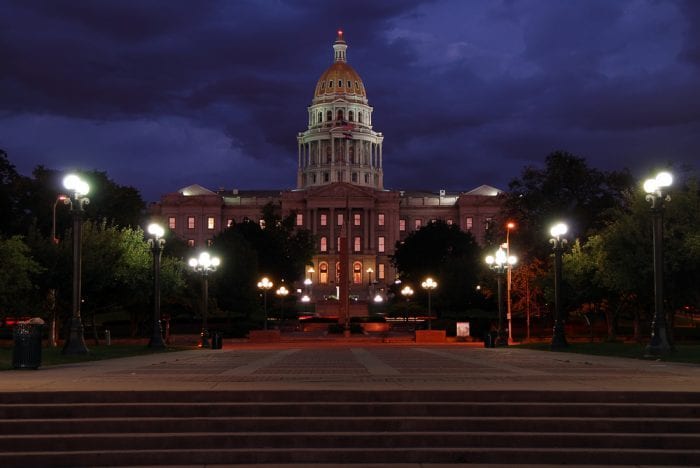 In 2016, scientists founded the Institute for Cannabis Research at the Colorado State University-Pueblo campus. The institute is the one developing the tracking system and taxpayer money will fund it. The state will then appoint a sole vendor to sell the product. Law enforcement agencies will be able to buy the scanning technology by using grants from cannabis sales tax revenue. There has got to be some conflict of interest in here somewhere.

The cannabis tracking system has seen rejection twice already. The Marijuana Industry of Colorado also voiced clearly that they don’t want any foreign substance added to their product.

Many industry leaders and advocates are understandably concerned. No one wants an unknown chemical added to a product meant for human consumption. The executive director of the state’s Cannabis Consumer Coalition, Larisa Bolivar, said that most cannabis consumers are not going to be happy at added chemicals in their green. Several local dispensary representatives also spoke up, calling the bill “ludicrous”.

Glenn McClellan, chief executive officer of the Grand Junction-based Source Certain International, says the subsidiary of an Australian company already has a long proven process for tracking agricultural and mineral products from source to sale. He has nothing against the idea of getting a technology that works for everyone, but says universities should open the doors for all to take part in research. They could publish criteria to state objectives and needs.

There is no Need For Such a System

Larisa Bolivar expressed her concern that very few if any, CCC members would consume or smoke cannabis with added biological or chemical agents. She believes this act would increase black market sales, rather than curb them. She goes on to say that the entire ordeal shows serious violations of individual and consumer rights – even the right to grow your own cannabis.

Bolivar fails to see the logic of the seed-to-sale tracking system in a state where adults can grow six plants on their own properties. They already can use it for personal consumption and even give it away to other adults. She asked if the bill is not rather something that could protect big-money interests while pushing out private growths, hemp farmers, and medical cannabis providers. 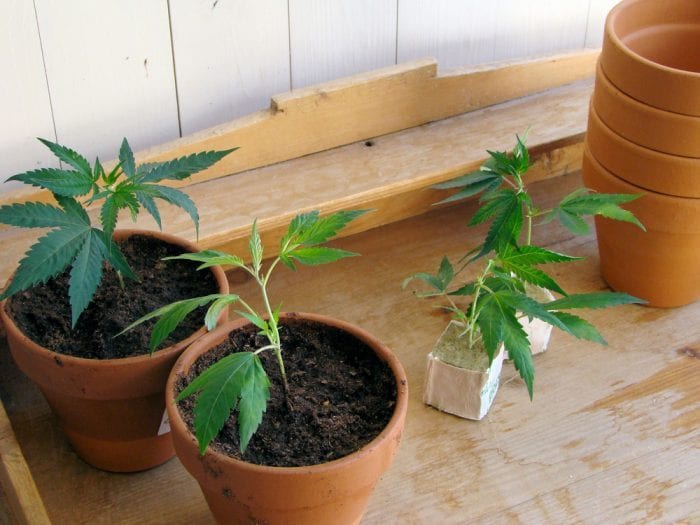 Support For The Cannabis Tracking System

During a news conference, Colorado Governor John Hickenlooper states that he supports the legislation because it would help the police to keep track of black market cannabis. The original cannabis law of the state allowed private growth up to six plants, but the concern is that excess product could end up on the black market. He also notes that the technology development is still underway.

On the market, there exists an isotope tracking technology. Water used for hydrating the plants contains the isotopes and these absorb into the plant. The isotopes reside in the plant tissue as a tag that traces them back to its source.

Of course, there are positive outcomes to such a system, such as tracking mold or pesticide violations. You would be able to quickly determine which producer the product came from. The downside is that the bill does not specify the agent. What if the cannabis tracking system influences the development of the plant at the seed or cellular level? It could change the genetics of carefully crafted strains.

Lawmakers still have to vote on Senate Bill 18-029. Business, Labor, and Technology will have control over the bill. Lawmakers introduced it at a Senate session in mid March, 2019. Ultimately, we live in an age where we are trying to remove unnecessary chemicals from the environment. Therefore it seems very archaic to add them into our medicine.