Reducing the side effects of THC could help cannabis patients combat perceived cognitive deficits while at work.

In many ways CBD and THC work best when consumed together, through a synergy called the entourage effect. Many studies have already investigated this harmony and the most recent looks at the ability of CBD to minimize temporary cognitive impairment caused by THC.

Researchers have already demonstrated that CBD negatively modulates the CB1 receptor. This modification impacts how effectively THC can bind to the CB1 receptor. And that interference reduces the effects of THC throughout the body.

One study, published in JAMA or The Journal of the American Medical Association (2016), showed that heavy cannabis consumers could recall only 0.5 fewer words from a fifteen-word list compared to participants who never or rarely consumed cannabis.

Another study, published by the American Medical Association (2001), demonstrated similar detrimental effects in the short-term (one week). Meanwhile, they found no significant differences in long-term memory (twenty-eight days later) between chronic cannabis consumers and a control group (non-consumers).

It is important to note that individuals may experience varying levels of cognitive impairments. This depends on: rate of consumption, THC concentration, and age.

Even with some research demonstrating that the cognitive impairments of THC are reversible and temporary, cannabis consumers may benefit from avoiding memory loss altogether. Patients indicate this as one of  the undesirable side effects of cannabis medicine. 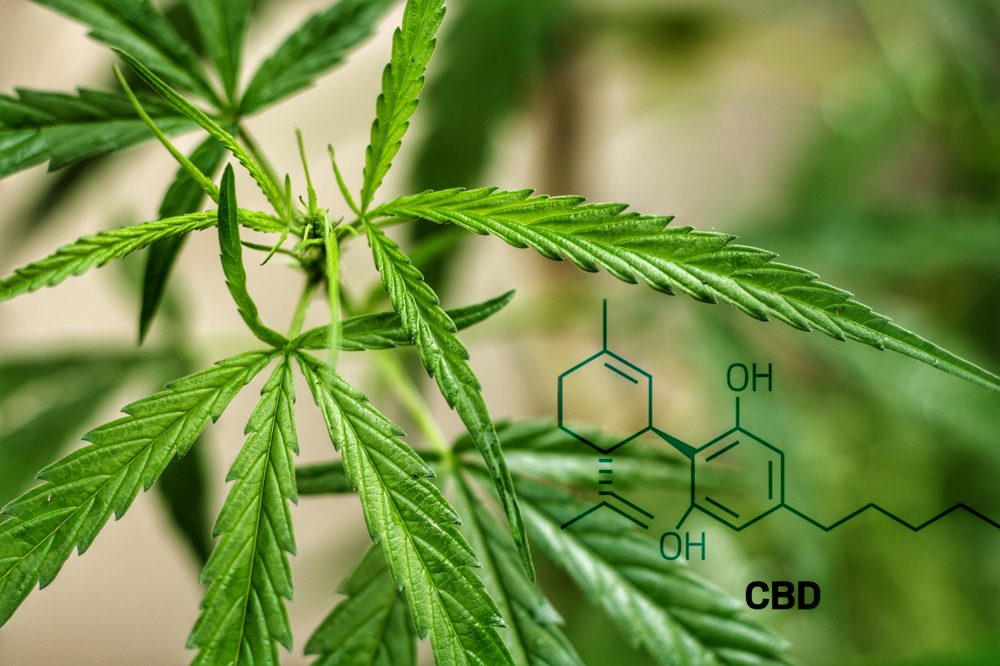 A study, published in Molecular Neurobiology (2019), investigated the antagonistic nature of CBD for counteracting the cognitive impairment of THC in mice. The researchers evaluated how THC and CBD would impact memory performance in the hippocampus by utilizing a two-object recognition test. In this test mice, split into two treatment groups, were put into a V-maze with two identical objects for nine minutes. The researchers recorded the time each mouse spent exploring each object.

What Happened Next: CB1 and A2A Receptor Interplay

The researchers hypothesized that in addition to CBD acting as a non-competitive allosteric modulator on CB1 receptors, there would be an interaction between CBD and other receptors. Of greatest interest was the adenosine receptor A2A.

The theory was that through complex physiologic mechanisms and the interaction between CB1 and A2A receptors (a phenomenon called heteromerization), the cognitive impairments caused by THC would lessen or disappear altogether.

The researchers were correct.

As expected, the administration of THC caused significant cognitive impairment in mice. This was observed after administering THC to the rodents and after the initial two-object recognition test training session.

Co-administration of CBD, however, blunted THC-induced cognitive impairment in an adenosine A2A receptor-dependent manner. This is the first time researchers have revealed this connection. The study indicated A2A and CB1 receptor heteromers in the presynaptic neurons of the hippocampus.

This previously unexplored physiologic interaction between CB1 and A2A receptors could help scientists better understand the mechanisms of CBD action. This, in turn, could then lead to improved outcomes for cannabis patients overall.

Could This Improve Working Life For Cannabis Patients?

This research could have real-life implications for people who rely on cannabis to get through their work day. A commonly cited concern about legalization is that more people will be intoxicated while at work. While this may be of greater concern in industries such as construction or transportation, cognitive impairments could impact all industries. Finding an effective ratio of THC/CBD would be the key to a suitable compromise. A balance that delivers maximum pain relief and minimum cognitive impairment could mean a better quality of life for employees.

RELATED  How Much CBD for Dogs with Arthritis? 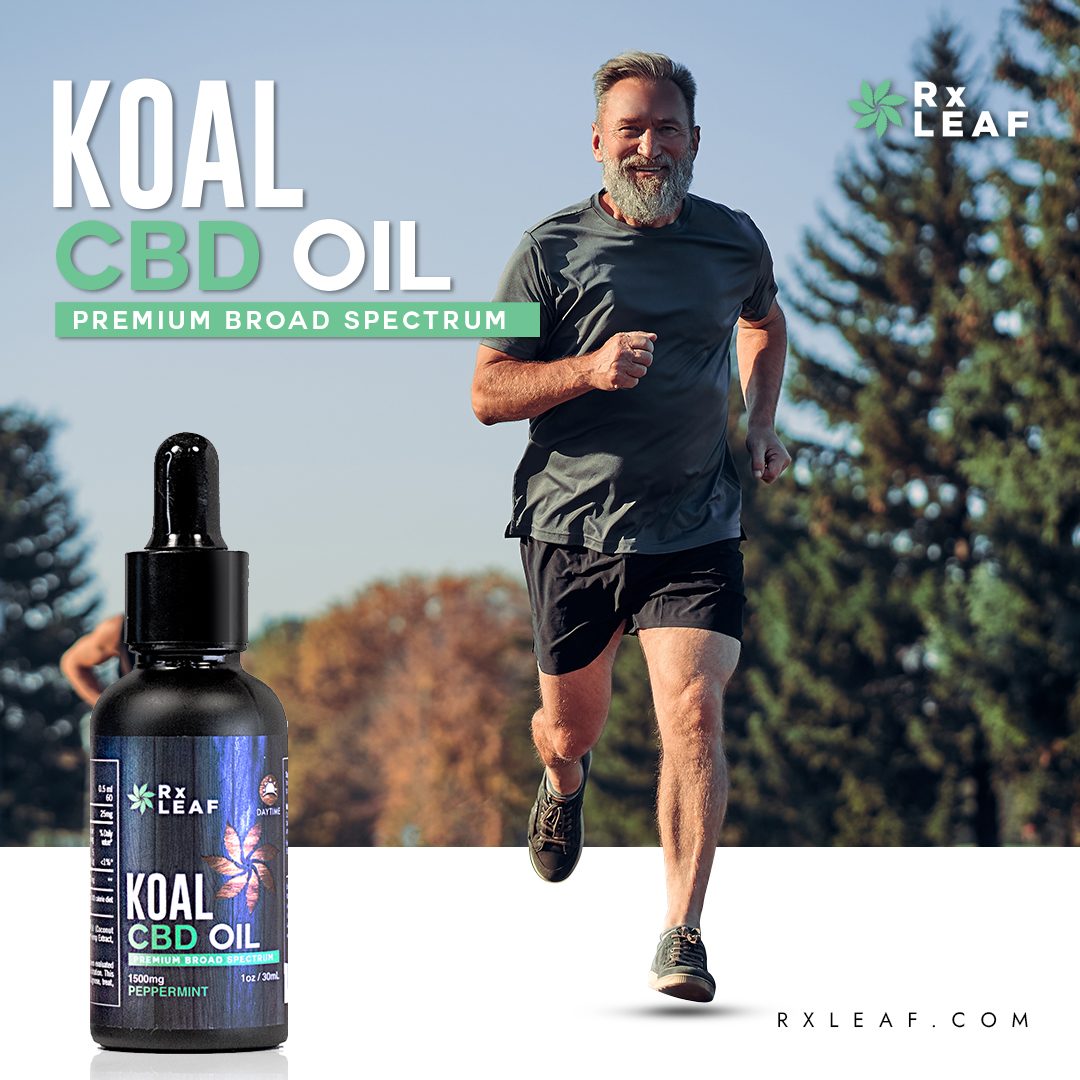 No Improvements to Locomotion or Anxiety

Researchers of the above studies were also interested in studying the efficacy of CBD to prevent other undesirable side effects of THC. By putting mice in an open field, researchers observed effects of THC on locomotion and anxiety.

THC significantly reduced the total distanced traveled by the mice. It also reduced the amount of time the mice spent in the open field. These outcomes suggest that the mice were less mobile and more anxious after THC administration. Unlike with cognition, co-administration of CBD did not modify these impairments.

What Does This Mean for Humans?

The results of this study could inform future studies in humans and contribute to the clinical improvement of THC therapies. To better understand how CBD modulates the undesirable effects of THC means better clinical outcomes for patients.

Studies suggest that THC is a trusted and effective source of relief for those suffering from pain and numerous other detrimental physical disorders. This research, although just beginning, could lead to more effective treatment outcomes for these patients.