Epilepsy is a terrible disease to suffer from. Seizures are debilitating and life-threatening, but thankfully, cannabis is proven medicine for them. More and more studies come out weekly describing the life changing effect of cannabis on child and adult seizure sufferers. But how does cannabis actually help? They manipulate the body’s “endocannabinoid system” – a network of receptors and signalling mechanisms that mainly appear in the nervous system. So, is controlling epilepsy possible with cannabis?

Endocannabinoids are important messengers in the body, and both their synthesis and breakdown are under tight control by gene mechanisms. The most well known receptor for endocannabiniods is the cannabinoid receptor 1 (CB1). It has gained appreciation as one of the most abundant G-protein-coupled receptors in the brain.

Endocannabinoids are ‘retrograde signaling molecules.’ This means that feedback and information from one part of the cell controls the other parts. These molecules are made post-synaptically, but work on the pre synaptic are of CB1 receptor to stop neurotransmitter release. Synapses with CB1 receptors express both inhibitory and excitatory activity. 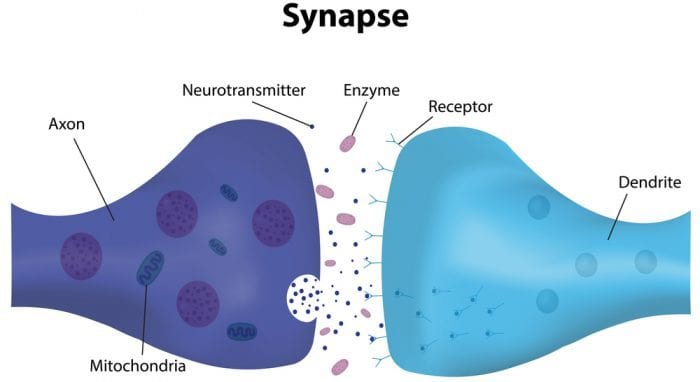 Endocannabinoids and Control of Brain Circuits

Endocannabinoids and phytocannabinoids have specific interactions in the brain to control neuronal circuits. These modulate GABAergic interneurons and inter-neuron generated network rhythms in the healthy brain state as well as in the seizures and related disorders. Full understanding of the functional effects of what cannabinoids are doing in the brain cannot come without knowing that they modulate network rhythms, and by doing that, modulate neuronal activity.

2AG is present at higher concentrations than anandamide and functions as a key retrograde signaling molecule. This signaling process is largely happening in the brain region called the cortex.

RELATED  What Happens When A Mouse Eats Potent Edibles?

Oscillations or changes in the neuronal circuits have contributed to the development of debilitating, psychiatric and neurological diseases. These include: Parkinson’s disease, Tourette’s syndrome, essential tremor, autism, Alzheimer’s disease, schizophrenia and depression. 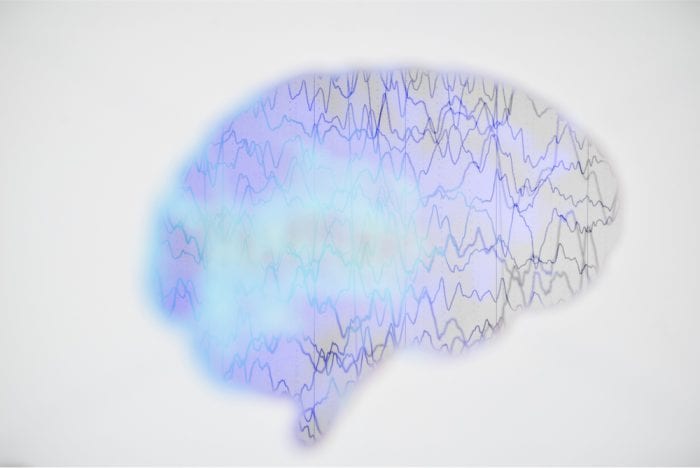 Each of these conditions is a ‘rhythm disorder’. One of the most well-known of the rhythm disorders is epilepsy, which is characterized by the pathological high-frequency oscillations that have been observed in the epileptic zones of patients.

The understanding how cannabinoids could be controlling epilepsy is summarizable in one word: specificity. Safe future cannabinoid-based medications for epilepsy and similar disorders will likely target cannabinoid receptors and related signaling molecules with high cell type, spatial and temporal selectivity.

The Endocannabinoid System and Specificity

CB1 expression decreases in these patients. This is the first evidence of a potential impairment of the endocannabinoid control mechanism in patients with epilepsy. Moreover, by contrast, the study demonstrates (in the same patients) that the CB1 expression increases in other brain regions. Taken together, this confirms the cell-type specificity that occur in tissues in epileptic patients. Evidence from both humans and animal models confirm that a decrease in the CB1 on the glutamatergic axons, coupled with an increase of CB1 receptors on the GABAergic terminals, contributes to seizures.