Researchers look at the cortical surface of the adolescent brain to determine if cannabis is harmful.

The decriminalization and legalization of cannabis has made it more widely available and increasingly accepted. While this is great news for patient access, some special interest groups worry over the potential for harm to youth. Essentially, the concern is that increased visibility of cannabis entices adolescents to consume more frequently. What follows is anxiety about potential damage to the developing mind. Should we worry? To be honest, the science is mixed. Let’s consider the research on the cortical surface of the brain.

Firstly, to put some minds at ease, stats show that legalization does not lead to a greater incidence of cannabis use by youth. It should also be noted there are many variables – such as age of initial use, existence of health or developmental problems, and concurrent use of illicit drugs – that play into a scenario of harm. These factors are typically more relevant that cannabis alone.

Of course, there is no doubt lifestyle may impact sensitive periods of neurodevelopment. This is true whether it be recreational drug use or contact sports. This article will examine the concern over the development of one specific area of the adolescent brain that is rich in CB1 receptors – the cortical surface. As you may already know, CB1 receptors are the main binder for THC, and other cannabinoids.

Cannabis and the Brain

Research into cannabis dependency is still young. Already, however, It is suspected that a genetic component is involved in substance abuse, in general. And according to a study published in The American Journal of Psychiatry (2013), [1]Deborah S Hasin, Charles P O’Brien, Marc Auriacombe, Guilherme Borges, Kathleen Bucholz, Alan Budney, Wilson M Compton, Thomas Crowley, Walter Ling, Nancy M Petry, Marc Schuckit, Bridget F … Continue reading dependent cannabis users experience social, interpersonal, and behavioural disorders, as well as mental health issues. These are the same dysfunctions that many addicts face. It is not a desirable way to live, and parents/guardians want to know the scope of risk.

There may be a link between developing a cannabis dependency and specific alterations at the brain level, hence the focus on changes to the cortical surface. It is important to determine if cannabis use has any influence on structural and anatomical changes to this area of the brain. On the positive side, while there is mild cognitive impairment during the consumption of cannabis, there is also no evidence that it is irreversible. Nor is there evidence of any drug-induced neuropathy from cannabis consumption.

Can Cannabis Change the Brain?

Still, over the last decade, neuro-imaging studies observed changes in the thickness of the cortical surface (of the brain) in young cannabis consumers. It should be noted, however, there is no consistency in the results in terms of thickness changes or areas of impact. This brings results into question, of course. Since regions of the cortex are highly specialized, the random pattern of changes in cortex thickness (reported within cannabis users) is not very compelling. It may just be genetic differences in brain structure. On the other hand, we’ve just started to examine changes to the cortical surface and these inconsistencies are worth a deeper investigation. 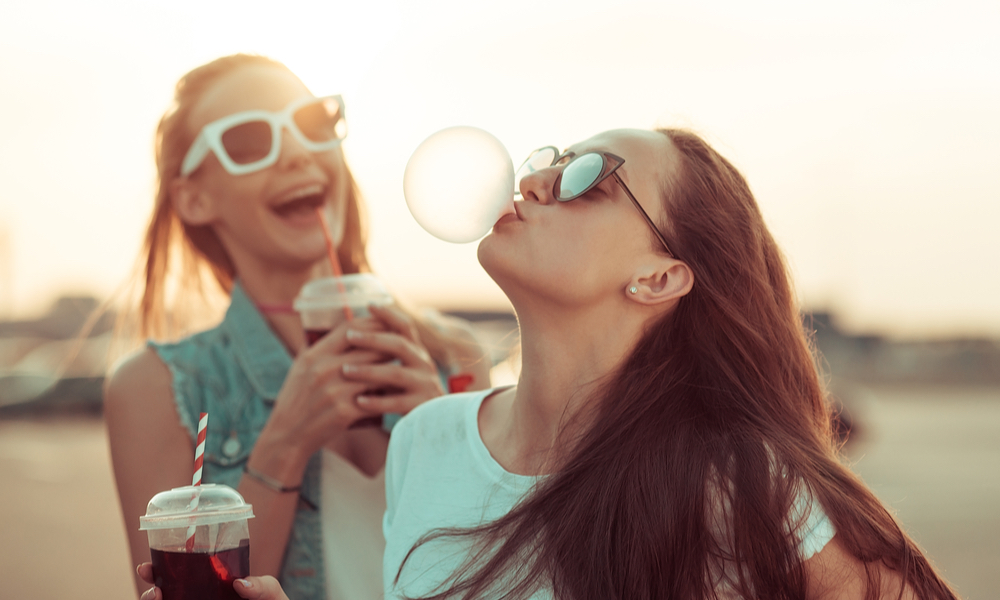 The Importance of the Cortical Surface of the Brain

The cerebral cortex is another term for cortical surface. It is the outer covering of the cerebral hemispheres, just 2 to 4mm thick, but making up forty per cent of the mass of the brain. Some of the important functions it performs include:

What Causes Change to the Cortical Surface?

According to a study published in Psychopharmacology (2017) [2]Yann Chye, Nadia Solowij, Chao Suo, Albert Batalla, Janna Cousjin, Anna E Goudriaan, Rocio Martin-Santos, Sarah Whittle, Valentina Lorenzetti, Murat Yucel. Orbitofrontal and Caudate Volumes in … Continue reading differences in orbitofrontal portion of the cortical surface is associated with dependency issues with cannabis. What is not clear, however, is if the substance abuse led to the changes. It is already known that cannabis dependence is associated with genetic mutations. This then makes it impossible to conclude whether the changes in the cortical thickness are from cannabis dependence or other factors, such as the underlying genetic mutations that then led to cannabis dependence.

You Don’t Want a Smooth Brain

Looking back, an important a study published in the Journal of Neuroscience (2011) [3]Armin Raznahan, Phillip Shaw, Francoise Lalonde, Mike Stockman, Gregory L. Wallace, Dede Greenstein, Live Clasen, Nitin Gogtay, Jay N. Giedd. How Does Your Cortex Grow? Journal of Neuroscience … Continue readingmay give us a lead. Researchers looked at cortical thickness, as well as other indicators of change – including surface morphology (surface area and folding). The gyrification index measures level of folding and is an important indicator of several things. It tells us how much of the brain’s surface is buried in the ‘sulcal folds’ of the cortical surface versus what’s on the visible cortex. A high gyrification index suggests high intelligence and optimal functioning. This is where the insult “smooth brain” comes from. The smoother your brain, the less folds, the less intelligent you are.

Research suggests that both surface area and gyrification change with aging. It may even naturally thin during adolescence. It may well be that the period we define as “teenage” years are a naturally time of rapid change for the cortical surface. And this is entirely independent of cannabis consumption.

In 2019, a study published in the European College of Neuropsychopharmacology[4]Yann Chye, Chao Suo, Valentina Lorenzette, Albert Batalla, Janna Cousjin, Anna E Goudriaan, Rocio Martin-Santos, Sarah Whittle, Nadia Solowij, Murat Yucel. Cortical Surface Morphology in Long-Term … Continue reading used magnetic resonance imaging to look at cortical thickness, surface area, and gyrification changes. The MRIs were across four sites and involved 140 cannabis consumers and 121 non-consumers. It is a comprehensive study and the first of its kind which set out to solve, once and for all, if cannabis is causing cortical surface changes in adolescents. 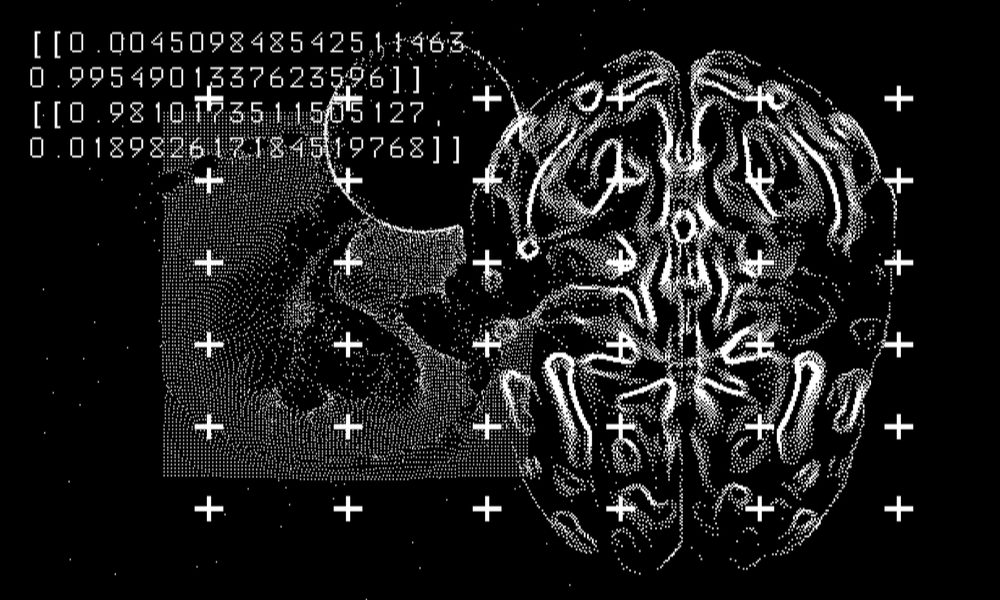 The result? The researchers observed no difference between cannabis and non-cannabis users participating in this study. Furthermore, there was no change in cortical thickness (relating to cannabis consumption) regardless of the age of onset of cannabis use.

In conclusion, the 2019 study tells us that cannabis is not likely to be responsible for negative changes to the cortical surface of the brain. Of course, we still do not recommend underage consumption of cannabis. Basically, the brain doesn’t complete development until the age of 24. This study doesn’t cover off all of the things that could go wrong in that.