Youth Consumption of Cannabis is Down

Today, cannabis users are overwhelming employed, middle-class homeowners, and 78% are married with children.

Cannabis is making big money. Are those profits the death knell of counterculture legitimacy? The idealism of hippies was the hallmark of what was first termed the “counterculture.” The movement was defined by a rejection of the norms that dominated U.S. society in the 50s and 60s. The counterculture wanted to question the mores of their parents’ generation, which included interrogating society’s stance on fashion, grooming, education, acceptance, and drugs — chief among them cannabis.

Today, with cannabis becoming increasingly legalized and normalized across the globe, it’s unclear if celebration of the plant is still an animating force behind the counterculture. Youth consumption of cannabis has gone in states that have adopted legalization laws, and as more and more upstanding, Christian normies like PBS travel host Rick Steves advocating for recreational use, it’s worth considering whether cannabis culture is still “counter” to anything. After all, if your ideology wins, you’re not the opposition; you’re the majority.

But even as cannabis makes great strides toward acceptance, it’s still far from mainstream. It’s certainly no longer underground. The association of cannabis with unmotivated slackers or brain-dead stoners has fallen away as U.S. presidents have calmly admitted to inhaling and Republican politicians have given up Congressional seats to assume positions as cannabiz lobbyists. 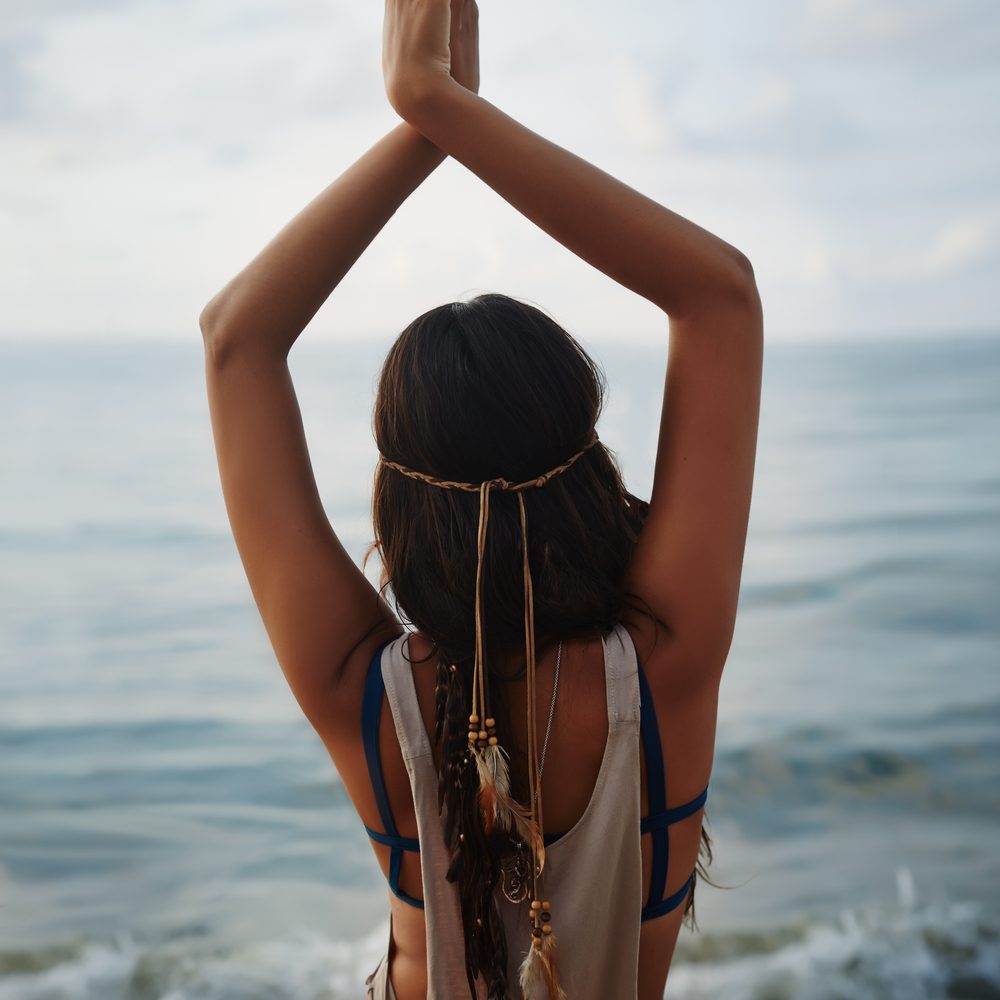 Who Are Today’s Cannabis Consumers?

If the old ways of thinking aren’t relevant, what does define today’s cannabis culture — and does it share Venn Diagram space with the broader counterculture?

In the 60s, cannabis use was a defining trope of an anti-establishment bent, a signal of open-mindedness, radical liberal politics, and a belief in the power of youth and music. Today, cannabis is embraced by a much more diverse set. According to a 2016 poll, cannabis users are overwhelming employed, and increasingly middle-class homeowners. Seventy-eight percent are married with children. Today, people more commonly associate cannabis with college students than the unemployed. Cannabis seems to be, well, gentrifying.

RELATED  What About the Claims of Rick Simpson Oil RSO?

A 2013 survey of Midwestern college students found that white and Hispanic students were far more likely to report using cannabis than their black and Asian classmates. But in the overall population African-Americans continue to report greater usage than whites by a small percentage, yet get arrested for cannabis crimes at a rate nearly 3.5 times that of white people, according the U.S. Census Bureau.

And if the demographics don’t convince you, consider the cultural clues. Bob Marley sang about cannabis early on, but passed the mantle to musicians of every stripe. Country music megastar Blake Shelton wrote an ode to joints with “Ready to roll,” putting him in the company of rural hitmakers like Florida Georgia Line, Toby Keith, and Ashley Monroe — hardly anti-authority figures. While the occasional novelty song about cannabis still pops up (remember Afroman?), the plant has firmly entrenched itself in every genre, from jazz to pop.

Even if music gets a special pass (and maybe it should), the true sign of change may come from the billions of dollars cannabis companies are hauling in. Colorado’s cannabis sales are through the roof. Canada can’t keep it on the shelves. Somebody out there is getting rich off cannabis use, and big profits are the death knell of counterculture legitimacy. Buying a Ramones T-shirt at the mall neuters the entire message of owning the shirt, right? So if cannabis sells out, does it give up the revolutionary bona fides it earned during the hippie heyday? Or, alternatively, does mass-level cannabis embracement signal that the movement has won another battle in the culture wars?

It comes down to how you see it. On the one hand, “counterculture” refers to a non-dominant train of thought that necessarily changes with the times. Today’s counterculture is exactly the same as last year’s; except in those areas where the movement succeeded in changing the presiding ideas or practices. 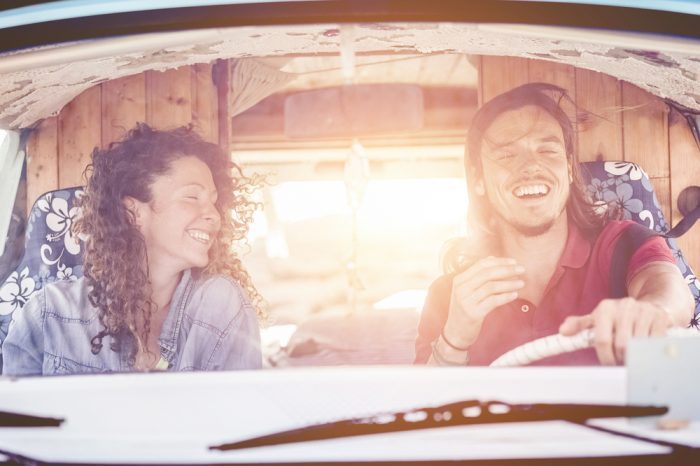 The Old Counterculture is Our Culture

Counterculture refers to the ideology of the 60’s movement. However, many of the theories posited are now basic elements of the American mindset. Ideas like the idea that rock n’ roll is good music. Or, that capitalism causes problems. Finally, just the idea that cannabis is good comes from its societal reintroduction in that time period.

Today’s cannabis advocates aren’t the same as the protestors of the midcentury. Instead of splitting the population with slogans like “Don’t trust anyone over 30,” modern activists embrace a more welcoming approach. They tout the benefits of cannabis for pain, anxiety, sleep, appetite, relaxation, and enjoyment. Instead of setting themselves apart, they find ways to bring others into their fold.

What drives the cannabis counterculture today is its bid to become the dominant culture. It’s not slobs vs. snobs, or hippies vs. squares. It’s about everyone.