There is a big problem in the cannabis market – fake pre-filled cartridges. And it could severely impact your health.

The popularity of cannabis vaping has led to some amazing things. One of the best? Millions more people have easy access to medicine. It’s also invited new dangers, though, thanks to swindlers who peddle fake pre-filled cartridges to unsuspecting users.

Fake oil cartridges have become a nationwide scourge, showing up at convenience stores, low-quality dispensaries, and in the hands of snake oil salesmen. There are certainly long-term dangers of buying fake pre-filled cartridges. But, there are also immediate health concerns that come from vaping untested, unvetted chemicals.

The Peril of Pre-Filled Cartridges

The protections of the United States government haven’t been enough to stop the importing of fake products. Many of these are cheap knockoffs masquerading as slightly imperfect versions of real brands. Others are completely fabricated generics. 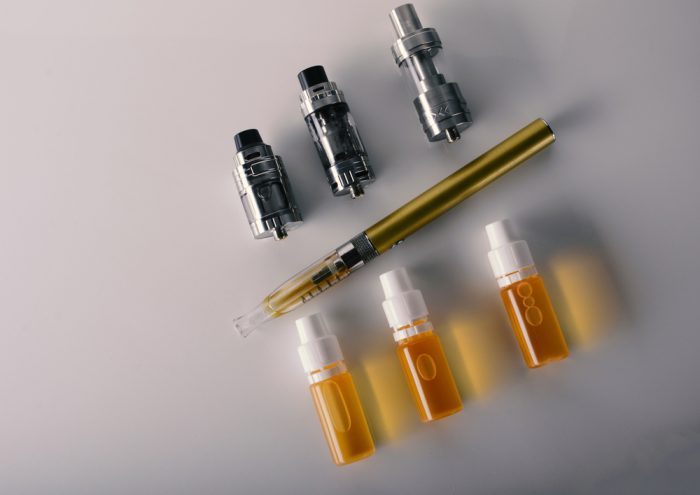 Some nations, such as China, have weak laws around copyright protection. That means there’s nothing to stop companies from creating fake versions of another company’s products. And beyond intellectual property disputes, fake oil cartridges mostly originate from Asia for another reason: The real stuff is made there.

This means that counterfeiters have easy access to the equipment necessary to make real vapes. Or the ability to buy real, unused vape cartridges directly from shady manufacturers.

Fake, pre-filled cartridges contain real risks to health. Two of the most-common fillers used in these cartridges are polyethylene glycol (PEG) and propylene glycol (PG), both of which can be easily contaminated. In poorly managed processes, PEG is often contaminated with ethylene oxide, a known human carcinogen that can cause cancer and nervous system disorders. Similarly, PG (found in a variety of household products) is a popular e-cigarette thinner substance that can cause some pretty disgusting side effects when it’s not handled with care. The side effects include a sore throat, muscular pain and strong-smelling urine but have also led to night sweats, loose bowel movements and a rash. It’s serious stuff, despite the common nature of the ingredients. That’s why quality control (which is sorely lacking in fake oil cartridges) is such a big deal.

Fake, pre-filled cartridges are especially nefarious because there’s no way to tell what’s inside them. When disreputable businesses unload fake vape cartridges on the black market, there is no consumer protection bureau to test the product to ensure safety, efficacy, or contents.

So, while several U.S. states have tough laws about what kind of cannabis oils can be sold in vapes, black market dealers skirt these laws by making their products look like genuine articles. Big name companies, like King Pen, Brass Knuckles OG, and Heavy Hitters are the most affected because of their strong user base and brand recognition.

While most reputable dispensaries won’t carry the off-brand pre-filled cartridges, the U.S. is still flooded with fakes thanks to black markets and semi-legal salesmanship. Fake vape manufacturers have even taken to social media platforms like Instagram to advertise their products.

Instagram is cheap and the easiest way to connect with a young client base. Plus, advertising gives fake companies the illusion of legitimacy. A fake vape filled with heavy metals and no THC could easily trick less-attuned consumers. 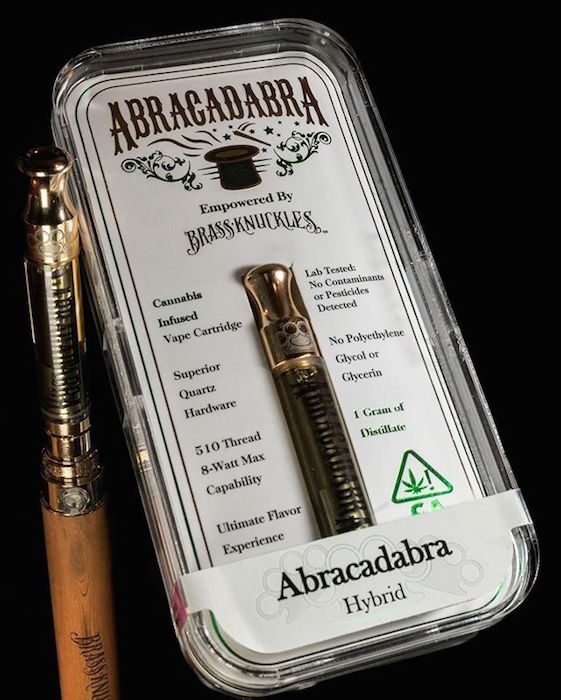 Instead of passing the buck, they took matters into their own hands. The company changed how it packages its products and attempted to educate consumers on spotting knockoffs.

Real Brass Knuckles OG vaping products have exclusive serially numbered holographic stickers superimposed on the side of the case. In addition, each case of the product features compliance test results on their packaging corresponding to where it was made (it can be either California or Nevada). The company’s website touts that customers can spot a real Brass Knuckles case because it will also be packaged with childproof tabs, have clear labeling of strain name and type, and include one gram of distillate.

RELATED  Why Is Customer Loyalty In The Black Market So Strong?

That may be a lot to take in, but at least they’re facing the problem head-on.

How to Spot a Fake

Sadly, despite their best efforts, Brass Knuckles OG may not be stopping counterfeiters so much as simply slowing them down. Chinese knockoff brands are allegedly already trying to copy the company’s holograms.

Savvy vapers can protect their health (and the cannabis industry) by staying vigilant and following a few simple rules when buying pre-filled cartridges. 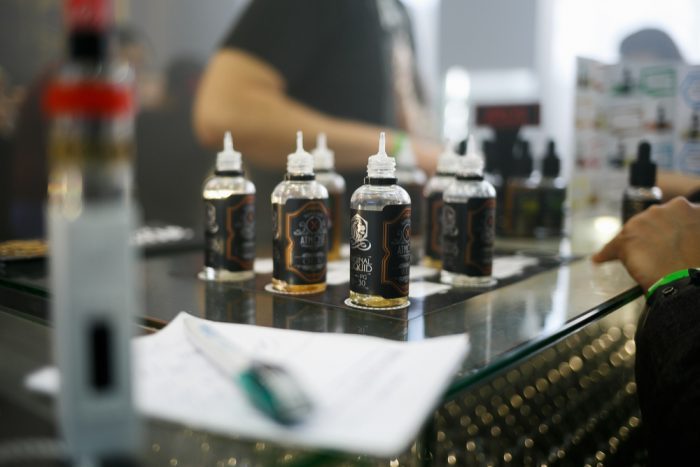 Vaping is a great medicine, but only when used correctly. Fake cartridges can not only put your health at risk, but hamper the growth of the fledgling cannabis industry. Stay smart and buy the real stuff.