Craft Cannabis is the Good Soul of a Commercialized Industry

What is craft cannabis? A craft product is something produced with intention and connection. Craft cannabis involves the small-scale production of cannabis intended for niche markets. The art of craft growing consists of nurturing the plants throughout their grow cycle, employing sustainable farming methods, and using only natural and organic products. Most craft cannabis is hand-trimmed, and growers invest substantial time in ensuring that their product is of the highest quality.

Craft businesses are usually community-based. They are majority-owned by locals, source local supplies, and employ locals. The philosophy underpinning the movement is one of an inclusive marketplace; one where the pioneers and small and medium-sized producers have a shot in the face of stiff competition from the mass producers.

Craft sectors produce a smaller amount of product compared to larger competitors. But in cutthroat capitalist economies, is there even a place for such an approach?

What Does the Craft Beer Industry Suggest About Cannabis?

A look at the craft beer industry suggests that there is a place for craft cannabis. Craft beer is nothing new, but in recent years the interest in the industry has grown exponentially.

A report published by C+R research on the state of craft beer noted a 365 % increase in the number of craft breweries in the U.S. over the last ten years. The craft beer industry is taking America by storm, and there’s no reason why this can’t happen with cannabis. 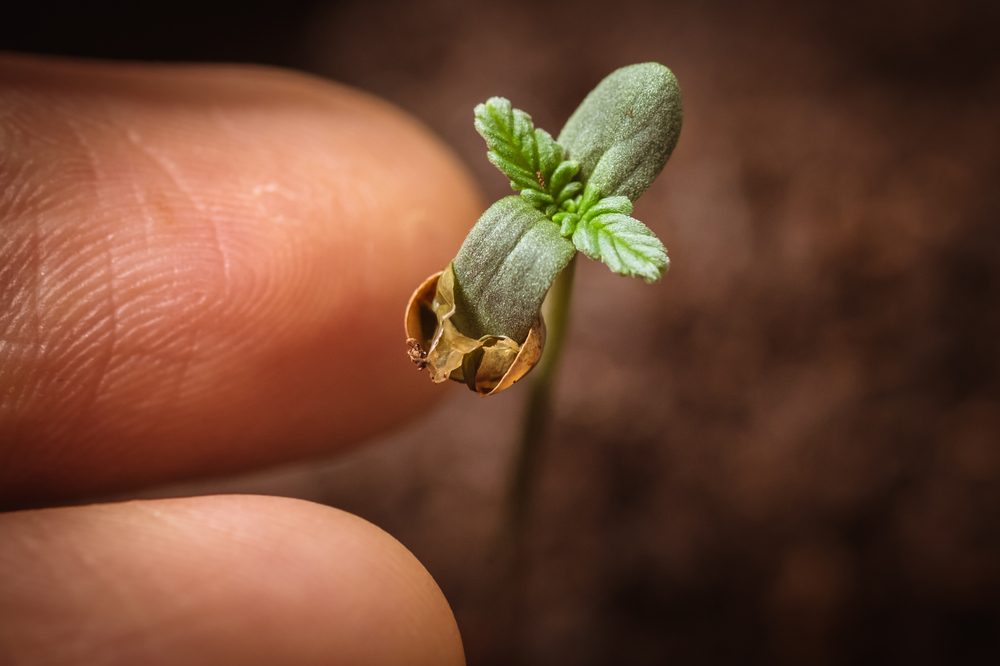 The Legalities of Craft Cannabis

As cannabis still remains illegal federally in the U.S., large corporations are still to emerge. As a result, many producers in the U.S. remain small, and each state drafts up its own legislation. But in Canada, where cannabis is federally legal, the laws and regulations are less ambiguous.

Those operating under a micro-license in Canada can have a cultivation area no larger than two hundred square meters and produce a maximum of 600 kg of cannabis annually.

The Advantages of Craft Cannabis

Alignment to the Founding Culture

Every patient should have the right to choose where their cannabis comes from. Founded upon a passion for the plant, innovation, and a sense of community, the craft movement empowers individual patients to take charge of their own healing journey. A thriving craft community caters to the needs of those who require something above and beyond the generic chemovars widely available.

A quick analysis of the craft beer industry suggests that many people are willing to pay more for a higher quality product. For its part, cannabis is no different. Further, craft cannabis producers can provide a unique experience with their product that extends far beyond the mere taste that many craft beer enthusiasts take joy in.

The alcohol and tobacco industries are defined by a few major players. However, the sheer number of cannabis chemovars lends itself to a connoisseur culture. It favors small-scale production that is sustainable, local, and in line with more enlightened 21st-century ideals.

Adapting to a New Cultural Movement

Consumers want to be a part of the story. This has never been truer than with cannabis. Where large corporations focus on honing profitable production methods, craft entrepreneurs can adapt to change and fill niche markets much more readily. Competition drives innovation and value in any market, something that the craft cannabis sector can no doubt deliver on.

A legalized craft sector ensures that those with a close bond to the plant can exist in a legal market. While many argue that current legislation favors large corporations, without the existence of a craft sector, many legacy growers face the option of joining the large corporations or existing outside the law in a still-thriving black market.

In addition, craft producers maintain full integrity as business owners and can grow and manage their business as needed. They remain entirely independent and serve an important niche market that’s often unprofitable for the large corporations. 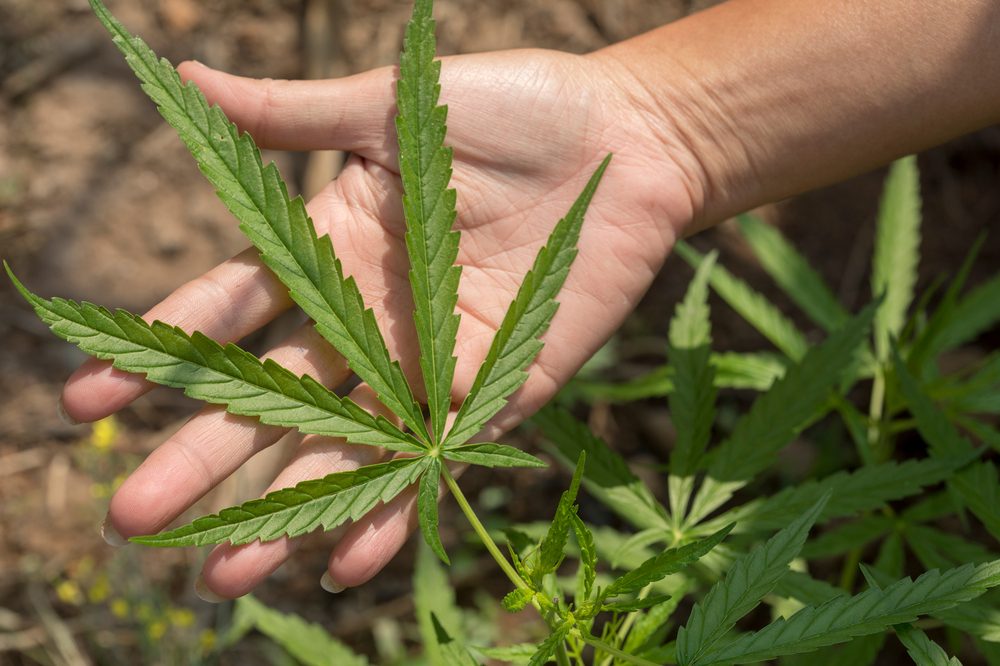 Sometimes it’s hard to see how a small farmer praying and singing to plants might compete with the big guns. But look to the craft beer industry. One can see that the legalized cannabis industry has the space to accommodate more players.

There’s no question that people will pay more for quality, organically grown cannabis. Further, if governments give those producers a fair shot, there’s no reason why they can’t thrive in the shadow of Big Cannabis.

Cannabis is unique in terms of the experiences and therapeutic benefits it can illicit. With an ever more informed public on all matters cannabis, this undoubtedly favors small producers who specialize in the cultivation of specific in-demand chemovars.

In the wine and cheese industry, the use of appellations has protected the expertise of growers, along with the properties of certain growing regions. Such a system is tailor-made for cannabis, where specific geographical areas consistently produce high-quality cannabis bud. The movement has already begun with legislators in California recently passing legislation to introduce appellations for cannabis at the state level.

Perhaps one day Humboldt cannabis or BC Bud will be just as sought after as fine red wine from Tuscany. What’s more, perhaps the market will reflect one of the founding principles of cannabis culture, that of inclusion.