Cultivar vs Chemovar vs Strain: What’s The Difference?

They say that cross breeding has killed ‘indica’ and ‘sativa.’ What’s left?

The human mind has a tendency to abstract, group, and organize concepts into understandable constituent elements. In modernity, governments use the word “drugs” to define everything from coffee to heroin, and everything in between. With such restrictive language, there’s a lot that gets lost in translation. And language is important. When it’s too simplistic it undermines the wisdom to heal that lies within some “drugs.” And when it comes to cannabis, what we refer to cultivar or strains may in fact be doing a similar disservice to the plant.

Redefining Our Understanding of a Powerful Plant Ally

Many people hold an understanding of wines that runs a lot deeper than it simply being red or white. There are infinite possibilities when it comes to appreciating fine wine. Cannabis, for its part, is not so dissimilar. But because it was illegally cultivated for the better part of a century, our understanding of it hasn’t kept pace.

The linguistically restrictive forms of identification still catch many consumers. From strain names to the indica/sativa debate, it seems that just like the legalization movement, our understanding of cannabis is on the precipice of becoming something much wider and deeper. 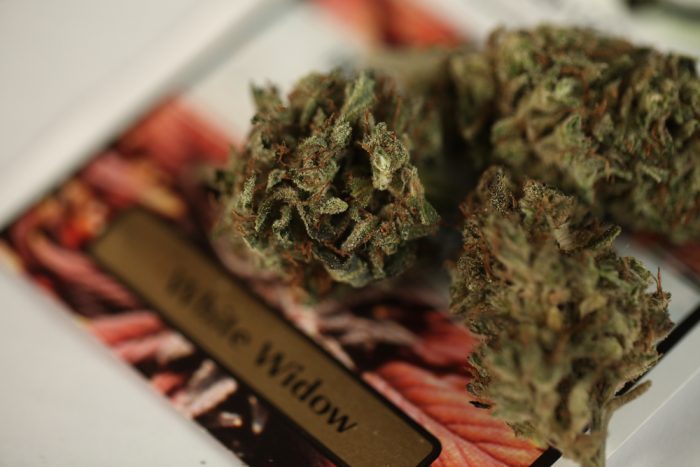 Cultivar vs Strain: A Matter of Accuracy

Almost everyone refers to cannabis by its strain name. But the biologists among us know that plants don’t have strains — biologists only divide bacteria and fungi by strain. Now of course, we’re not all biologists. Yet, somehow, this became the adopted method of discerning different cannabis varieties, and it still sticks.

Nowadays, consumers often use the term strain to refer to a cultivar of cannabis. A phenotype, and not specifically a genotype, defines a cultivar. The latter is the underlying genetic encoding for a particular trait. Meanwhile the former defines the physical manifestation of that underlying encoding.

Adapted to their geographic location, landrace cultivars are cannabis varieties that evolved over millennia in isolation. Generally considered to have more balanced levels of compounds, these exhibit some notable effects that scientists easily group and quantify. It’s easy to see how our abstracted and simplistic view of varieties came to be as we evaluated the effects of landrace strains.

In more recent times, however, hybridization has enabled us to create new varieties that exhibit a wide range of effects. Landrace strains are the forefathers of many of these modern-day varieties. And with so many different varieties involved in the complex breeding experiments, we’ve now ended up with varieties that bear little resemblance to those that came before.

In a time where the significance of a strain name is almost meaningless, we’ve developed a new term to describe the underlying complexities of cannabis varieties — the chemovar.

Those not consuming cannabis solely for recreation often claim that strain names do patients a disservice. Part of the power of cannabis is that it isn’t simple. So, you can’t easily encapsulate the summary of its therapeutic effects into a strain name.

Chemovars provide us with the means to distinguish one variety from another using a more scientific approach. With chemovars, cannabinoid, flavonoid, and terpene profiles trump the names of those varieties that were bred together to produce it. With chemovars, we measure the chemical markers in the flower. This method of identification provides us with the means to understand scientifically how a certain variety will affect a given patient.

When it comes to medicinal cannabis, this is the superior approach. Dosing matters when it comes to medicine, as does the ability to recreate the desired effects time and time again. By understanding the effects that a given terpene or cannabinoid profile modulate within one’s own body, it equips the patient with the means to treat a specific illness much more effectively.

Blindly choosing a “strain” that’s high in CBD at the local dispensary, purely because “it’s high in CBD”, isn’t the future of medicinal cannabis. 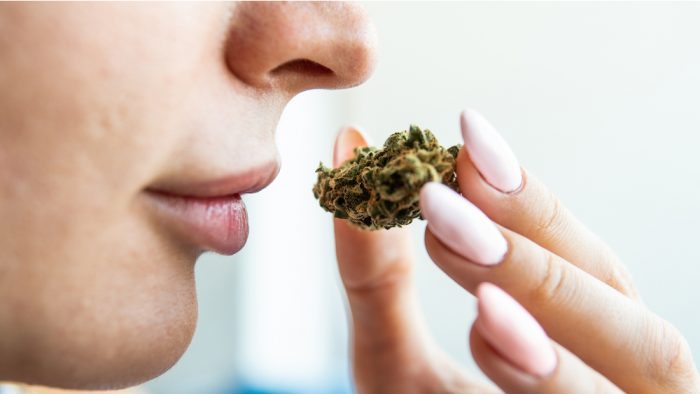 Hybrids are the tectonic force that have shifted what was once simply defined as either indica or sativa.

Well respected cannabis researcher Dr. Ethan Russo has been vocal on the issue of whether the terms indica and sativa actually have any relevance in modernity. A growing symphony of scientific voices have joined in the call to disregard these terms entirely due to the intermingled genetics in modern strains. Russo claims that the “sativa/indica distinction as commonly applied in the lay literature is total nonsense and an exercise in futility.”

Chemovar, Cultivar, or Strains? What Does The Future Hold?

The next wave in medicinal cannabis will likely find ways to leverage minor cannabinoids and terpenes more effectively. As science uncovers the inner workings of the potent synergies within the cannabis plant, the language we use to represent this knowledge will have to evolve in kind.

It’s important that we as individuals begin to align ourselves more deeply with the effects of cannabis. By understanding just how the effects are modulated, and by transcending the linguistic barriers we’ve placed upon ourselves, society stands to benefit greatly. And that all begins with establishing a solid personal relationship with the plant.