Terpenes represent the next frontier in cannabis medicine. But, dabbing terpenes could be a problem.

More than four hundred and eighty-three different chemical compounds exist within the cannabis plant. The myriad of different configurations and ratios of these compounds give rise to approximately eight hundred recognized cannabis cultivars. It’s the unique combinations of these compounds that provide us with medicinal benefits that science is still trying to understand. As the research comes out, sometimes it’s important to change the way we consume in order to stay with what researchers and medical professionals recommend. One example – you may want to think twice before dabbing terpenes.

After almost a century of prohibition and a still widely-held collective suspicion of the plant, the healing secrets held within aren’t quite ready to release. While slowly-waning attitudes chip away at a deeper understanding, many recent studies striving to deepen our understanding of how the plant works focus on the potent hydrocarbons we call terpenes. Terpenes are the compounds that give rise to the potent smell of cannabis, but science shows that they contribute to a lot more than a mere pungent scent and a refreshing taste when inhaled.

The Power of Terpenes

Dr. Ethan Russo, author of the study “Taming THC” published in The British Journal of Pharmacology (2011), believes that “phytocannabinoid-terpenoid interactions could produce synergy with respect to treatment of pain, inflammation, depression, anxiety, addiction, epilepsy, cancer, and fungal and bacterial infections.”[1]Russo E. B. (2011). Taming THC: potential cannabis synergy and phytocannabinoid-terpenoid entourage effects. British journal of pharmacology, 163(7), 1344–1364. … Continue reading By ingesting cannabis with abundant terpene quantities, patients can often expect enhanced medicinal benefits, but what is the best way to do this? 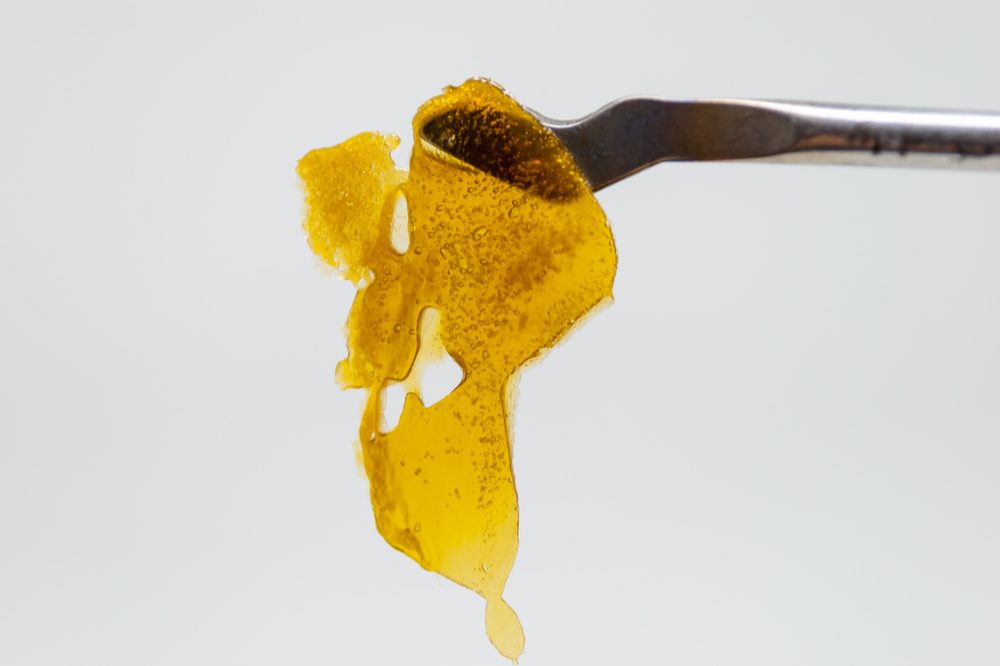 One way to increase the terpene content is to consume concentrated forms of cannabis. And dabbing extracts is by far and away the most common way to consume any terpene-rich extract.

Dabbing induces a much stronger effect on patients, and while many people intuitively think that dabbing terpenes may be the ideal way to administer cannabis, science is beginning to question the safety of medicating with such methods.

Scientists worry that dabbing does two things. Firstly, it degrades the structure of the terpenes; and secondly, it creates toxins in the wax vapor that are best not inhaled.

In a study published in ACS Omega (2017), scientists investigated the formation of toxicants in the dabbing process. Their reported findings “clearly indicate that dabbing, although considered a form of vaporization, may, in fact, deliver significant amounts of toxic degradation products.” When it came to terpenes specifically, the findings were worrying. Researchers stated that the “heavy focus” on terpenes within the cannabis industry “is of great concern due to the oxidative liability of these compounds when heated.”[2]Meehan-Atrash, J., Luo, W., & Strongin, R. M. (2017). Toxicant Formation in Dabbing: The Terpene Story. ACS omega, 2(9), 6112–6117. https://doi.org/10.1021/acsomega.7b01130

They attribute this to the difficulties associated with nail temperature control, claiming it puts, “users at risk of exposing themselves to not only methacrolein but also benzene.” 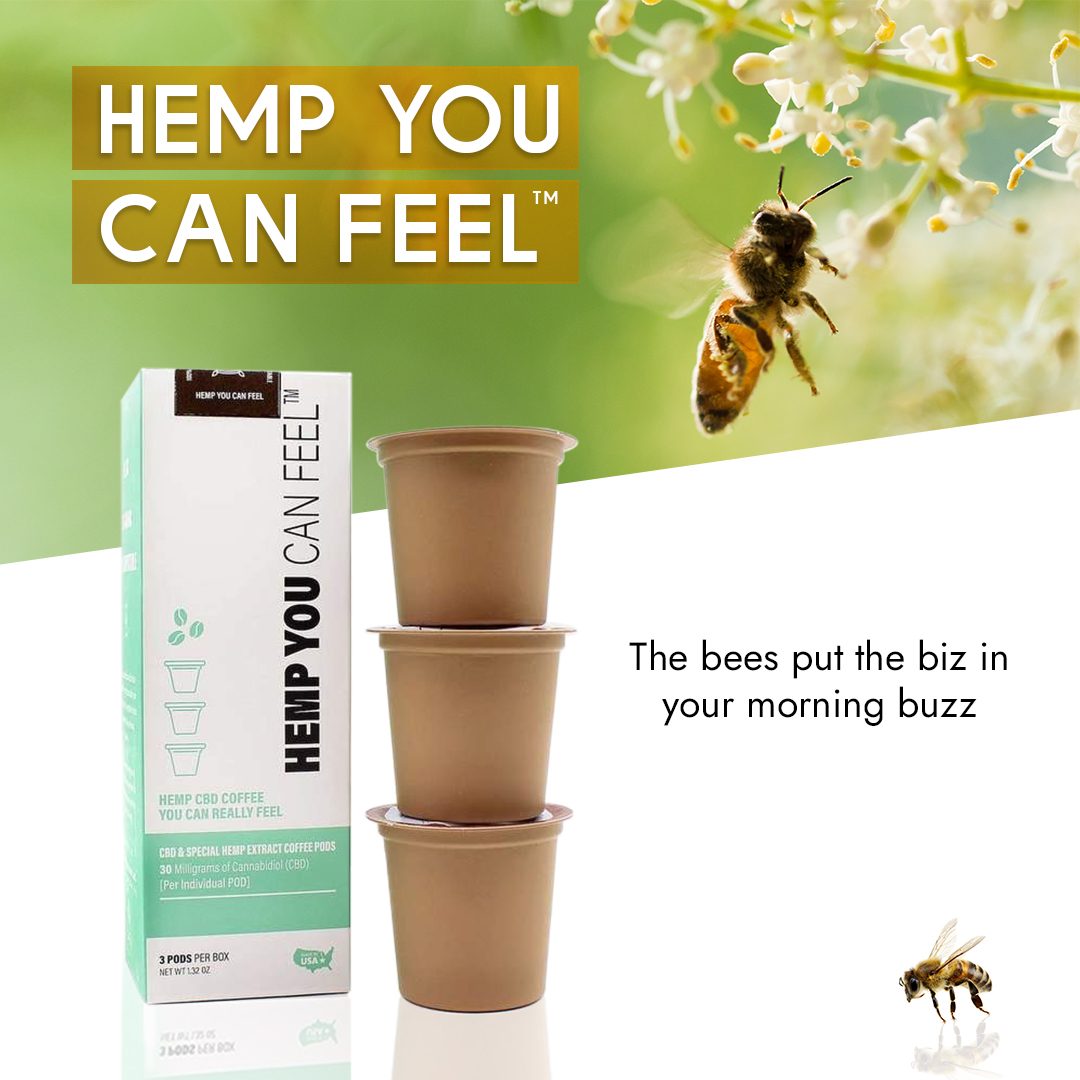 The Danger of Dabbing Terpenes

Using a thermographic camera, researchers analyzed dab samples when heated, monitoring for the appearance of any toxins. What they found was a high presence of the toxins benzene and MC—a byproduct of isoprene degradation that stems from myrcene degradation. Myrcene is the most common terpene in cannabis and sometimes contributes to up to fifty percent of a particular cultivar’s profile.

Assuming an average dab size of forty milligrams, researchers calculated a terpene content of 2.36 milligrams. They then recorded levels of MC of one-hundred and eighty-five ppb at a nail temperature of five-hundred and twenty-six degrees Celsius. While no established safety limits officially exist for MC, a study published in Toxicology Letters (2000) demonstrated consequences at exposures above one hundred ppb, well below the rates that result from dabbing.[3]Larsen, S. T., & Nielsen, G. D. (2000). Effects of methacrolein on the respiratory tract in mice. Toxicology letters, 114(1-3), 197–202. https://doi.org/10.1016/s0378-4274(99)00300-8

The amount of MC varies greatly based on temperature. At nail temperatures as low as four hundred degrees Celsius, levels lowered to one-hundred and thirty-one ppb. Further, at three-hundred and twenty-two degrees Celsius, levels were undetectable. According to the study, patients who dab expose themselves to benzene, alkylbenzenes, and polycyclic aromatic hydrocarbons. These form during terpene thermolysis. Such toxins aren’t unique to dabbing though; they also exist in cannabis-flower smoke.

RELATED  Hemp is Bad? Legalized Hemp Might Not be the Miracle We Needed 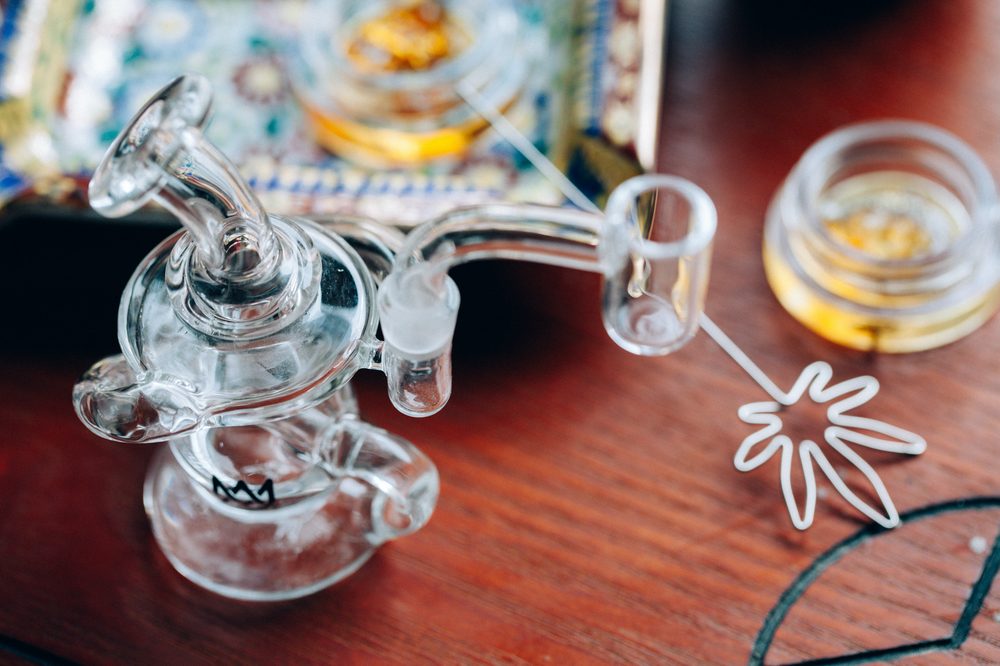 While the science on how dabbing transforms terpenes is alarming, some patients choose to dab added terpenes deliberately. No studies exist on the topic. But adding terpenes may make sense for those for someone looking to enhance their medicinal benefit. This could include someone who consumes extracts containing only CBD or THC isolate.

Science can’t yet account for the effects of consuming excessive terpene content. Perhaps, for now, it’s best to assume that mother nature knows best. By taking a whole flower extract and preserving the ratios hit upon by mother nature, patients are probably better off.

Other Ways to Ingest Terpenes

The takeaway is – firstly, temperature makes a huge difference. But secondly, it may never fully remove the exposure to dangerous toxic compounds. Heavy dabbers may be at particularly high risk for toxin exposure.

So what do you do if those findings alarm you? You will find the best form of medication to be an edible or tincture. With such administration methods, the terpene content in the concentrate remains intact at the point of administration.