New study shows that CBD gives body cells some protection against attack from dangerous bacteria. Could this mean the end for C. difficile?

After decades of pummelling bacterial pathogens with antibiotics, these bugs have evolved serious resistance. Since the Industrial Revolution, these medicines have effectively doubled our life span. However, as we face an antibiotic apocalypse, can cannabis save us from drug resistant, dangerous, bacteria?

Dangerous Bacteria Lurking in Our Guts, Homes, and Hospitals

One of these resistant bacteria is called C. difficile, and not only has it developed resistance to antibiotics, but it also spreads along common surfaces via nearly indestructible spores.

C. difficile is a nasty one.

The dangerous bacteria excretes two toxins: enterotoxin A and cytotoxin B, which tear up the intestinal lining. Damage to the colon leads to rampant diarrhea, so rampant that C. difficile infections killed 29,000 people in 2011. 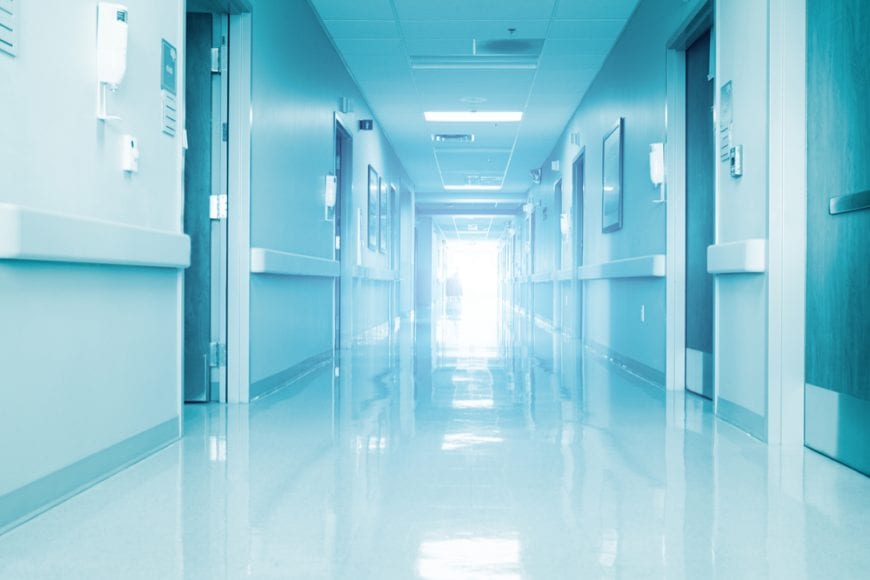 C. difficile spreads through feces contamination. Even proper cleaning of tabletops and toilets doesn’t always get rid of it. This is because it produces incredibly stable spores that can resist heat and disinfectants.

Worse, C. difficile naturally lives in our digestive systems. It’s not the best microflora competitor, however, so it rarely causes problems for healthy people. Ironically, trouble can arise when combatting other infections; C. difficile infections can arise if the balance of gut bacteria changes due to antibiotic treatments.

Upping the antibiotics may fight off a C. difficile infection. However, the drug route doesn’t always work. Some strains of C. difficile have evolved antibiotic resistance. In these rare and extreme cases, the patient may require a complete fecal transplant. This semi-invasive procedure does not always work. According to the Canadian Medical Association Journal, 40 percent of all fecal transplants for C. difficile fail the first time. Another 40 percent will fail the second time.

Nearly half a million people contracted C. difficile in 2011. According to the New York Times, roughly a quarter of all cases began with hospital transmission. Another 40 percent occurred in nursing homes. The elderly and the ill are most likely to suffer from compromised immune systems, making C. difficile a disease of opportunity in some respects.

Cannabis to the Rescue, Again

Cannabis shows promise for treating a broad range of maladies. These include chronic pain, inflammation, and even depression. Could the miracle plant work for C. difficile infections as well? Potentially.

An experiment published in United European Gastroenterology Journal in 2017 assessed toxic damage from C. difficile against caco-2 cells, a line of colon cancer cells. After exposure to CBD, the researchers discovered that CBD protected the caco-2 cells from enterotoxin A damage. Further, the cannabinoid did so through mediation of the CB1 receptor. This finding is surprising, as CBD tends to interact more with the CB2 receptor than the CB1.

This study only showed that CBD could significantly dampen the damage caused by one toxic compound produced by C. difficile. However, the study also it demonstrates CBD’s powers could specifically affect the bacteria. Other studies show that CBD exhibits potent anti-inflammatory effects (inflammation being another symptom of C. difficile infection).

Interestingly, cannabis may also treat irritable bowel syndrome. IBS is a mysterious condition that could could come from an imbalance of gut bacteria. Cannabis does possess some mild antibiotic properties. Therefore, it’s possible that cannabinoid treatments for C. difficile would attack the infection from multiple angles rather than simply counteracting toxicity of a single excreted chemical. 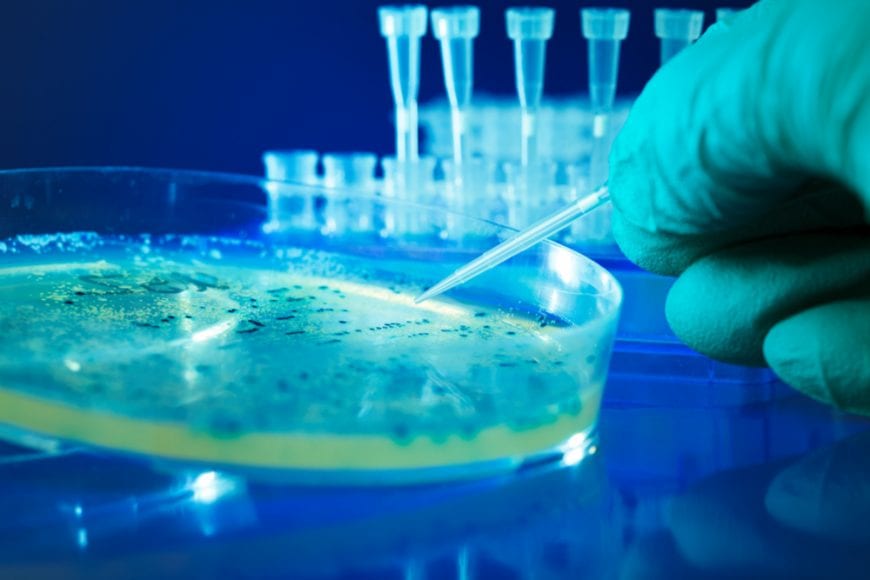 Of course, as it goes with every in vitro study and cannabis, take the United European Gastroenterology Study with a grain of salt.

This was an in vitro study. That means the experiment looked at colon cells on plates infected by C. difficile, not in the human gut.Any study looking at the actual administration will first have to move through multiple rounds of in vivo animal testing, and only afterwards could see human trials.

But, we do have a clue that cannabis could treat this incredibly virulent and dangerous bacteria. That being said doctors will still want clinical data – on humans – before recommending cannabis as a treatment. Keep in mind, too, that it is unlikely the amount of cannabis that a consumer takes in a single session, for example, would have these effects – these researchers are currently only working with isolated, pure, cannabinoids, in lab conditions.

RELATED  What Role Might Cannabinoids Play in Fear Extinction?

However, any research on potential anti C. difficile chemicals is welcome news, no matter how far along the studies are, and where they go.