The Top Dangers of Nanotechnology for Cannabis

The benefits of nanotechnology in cannabis medicine include: cannabinoids dissolving in water and increased availability.

But, nanotechnology in cannabis medicine has a cost. Experts warn that the integration of nanotechnology in medicine deserves a cautious approach. But what is nanotechnology? And why is it a potential risk? Nanoscale is the measure for nanotechnology. This is around 1 to 100 nanometers to be exact. So, nanotechnologists manipulate small matter. In 1959, physicist Richard Feynman gave a talk at an American Physical Society meeting. In it, Feynman described how scientists could manipulate and control individual atoms and molecules. In 1981, researchers propelled the era of nanotechnology with the creation of the scanning tunneling microscope. Scientists were now able to “see” atoms.

The Integration Of Nanotechnology In Medicine

According to Trait Biosciences, water-soluble cannabinoids can induce physiological effects in the body more rapidly. Water-soluble cannabinoids also have superior stability and product shelf-life. But aside from the financial incentives of creating a product that will last longer and is higher quality, cannabis patients will benefit more from higher quality forms of cannabinoids. If a patient takes cannabis as a means to immediately reduce symptoms (such as pain), then a faster-acting medicine would be of great value. 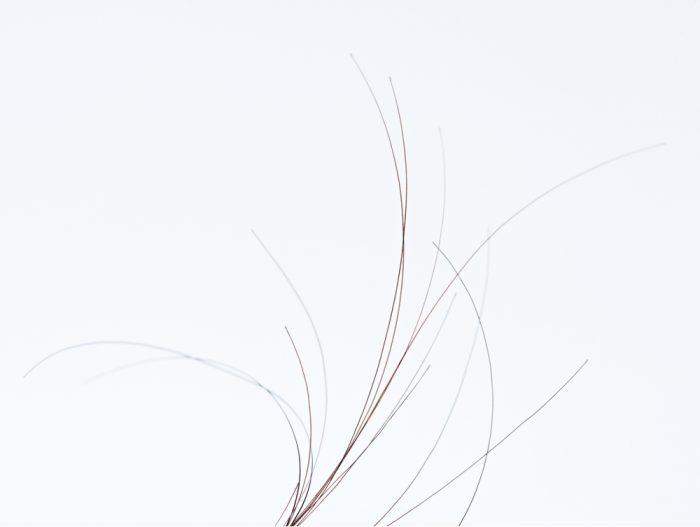 However, nanotechnology differs from the process that Trait Biosciences are using. The purpose of nanotechnology in cannabis is to produce tiny cannabinoid particles that are smaller than 200 nanometers. For context, a strand of human hair is about 75,000 nanometers wide. The tiny size of these cannabinoid particles increases their bioavailability, which would drastically increase the rate of absorption.

Other foods and drugs already use this technology, so it’s no surprise that nanotechnology is making its way into the cannabis industry.

The Honest Marijuana Company (HMC) will be introducing nano-cannabinoid technology this spring in a capsule and topical, as well as other forms. According to the company, their THC and CBD will be 18-24 nanometers. This is thousands of times smaller than the diameter of a human red blood cell.

A nano-technology company called NanoCelleTM by Medlab Clinical in Sydney, Australia mixes micelles created by combining oils, glycerol, and non-ionic surfactants. Micelles, which are are less than 100nm, have been shown to more efficiently deliver lipophilic molecules like vitamin D3, statins, and CBD. A micelle is an aggregate of molecules in a solution of particles ranging from between 1 and 1000 nanometers in diameter. The molecules can remain evenly dispersed in the solution.

The oral mucosa absorbs lipophilic molecules like CBD. This rapid absorption bypasses the gastrointestinal tract, which regular oral cannabinoid administration must pass through, thereby increasing the rate of cannabinoid absorption. 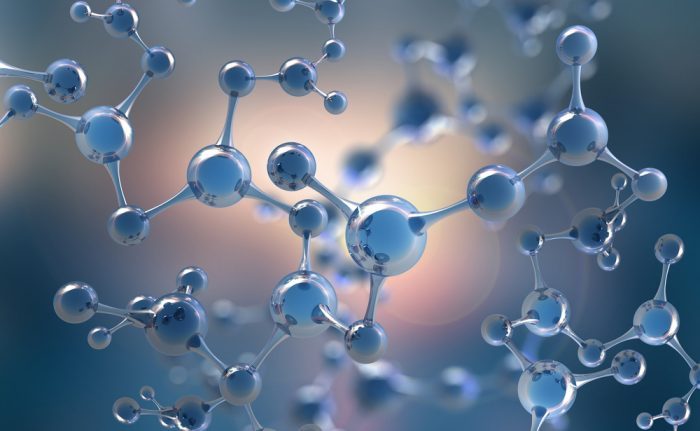 The Dangers Of Emulsification Agents Produced By Nanotechnology

Dr. Richard Sayre, who is the chief scientific officer at Trait Bioscience, says that his primary concern is that “nanoparticles can permeate into many different types of tissues and you can’t really control that.”

Research carried out on mice has shown that the mice fed with emulsifiers produced an inflammatory response and interfered with satiety, which can lead to overeating. The researchers explained that emulsifiers disturb gut bacteria, as well as how bacteria interact with the gut’s protective mucus layer.

Moreover, an OECD report warned that it is unclear whether a pregnant woman’s can pass nanoparticles into her unborn child.

There is a lack of certainty about the safety of utilizing nanotechnology on a consumer scale in which people consume large amounts of material consistently. It is an exciting area of research, with many potential benefits for both producers and patients. But because there are potential risks, there is no need to rush into mass-production of cannabis nanoparticles. This is especially true considering technology produced from Trait Biosciences such as glycosylation provide similar benefits to nano-cannabinoids, such as increased bioavailability, without the risk.