Cooking cannabis has a science to it. If you want the most from your medicine, read on.

You’ve stepped into your kitchen with a jar of fresh flower in hand. With a recipe in mind, the first step to cooking cannabis is the activate it. You haphazardly throw it on a baking sheet, place it in a hot oven, and wait 30 minutes for the medicine to release. It’s a tried and true method of turning fresh cannabis into potent medicine – right?

According to many experienced cannabis cooks, the normal decarbing process we’ve all come to rely on may not be as effective as once thought. Not only does it make your home (and maybe apartment complex) smell like a commercial cannabis grow-op, it releases the valuable compounds into the air.

The heat triggers evaporation, and it’s this evaporation that pulls the cannabinoids out of the plant and into the atmosphere. The potent infusion you planned on making may contain far less medicinal content than you expected. 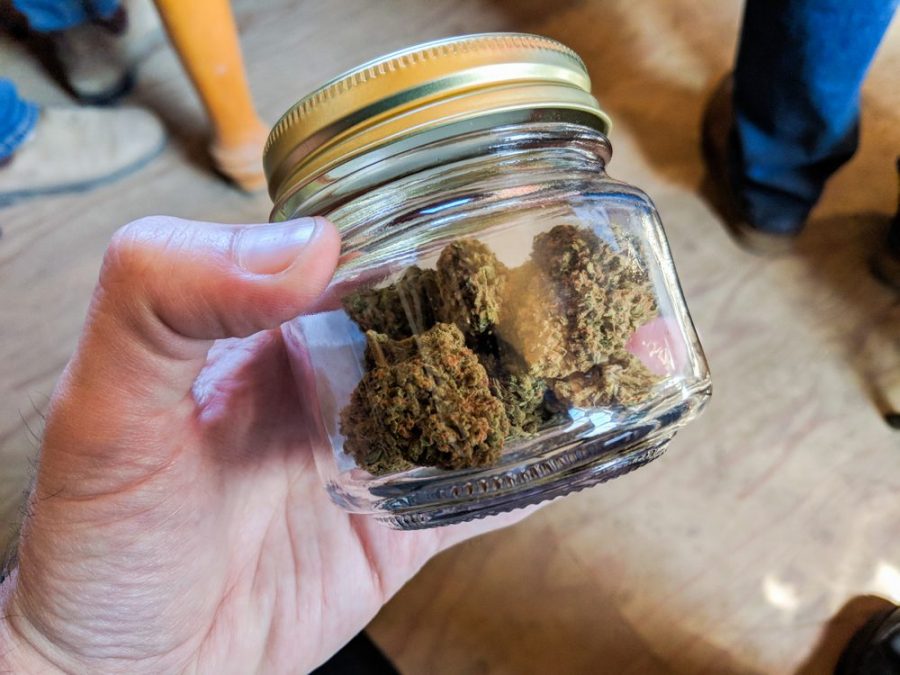 The Benefits of the Decarboxylation Process

Most cannabis recipes call for decarboxylation before you get cooking. The process, commonly called decarbing, uses heat (over time) to activate the raw cannabinoids into the active versions. The dried plant contains dozens of different cannabinoids, but most of them are inactive. The compounds most of us are looking for, THC and CBD, have a slightly different molecular structure before activated. They are tetrahydrocannabinolic acid (THCa) and cannabidiolic acid (CBDa).

Do THCa and CBDs have medicinal benefits? There is a growing evidence that they do. For example, THCa may help with pediatric epilepsy, and CBDa may have anti-inflammatory benefits. There is little information available right now, as is true of many secondary cannabinoids under active research. However, most people using cannabis for medicinal applications today are in search of the activated versions of these cannabinoids – THC and CBD. If you are making medibles at home, chances are you want THC, not THCa.

How to Prevent Cannabinoid Loss During Decarbing

Instead of throwing your raw cannabis on to a baking sheet and into the oven, there is an effective alternative to consider. A simple mason jar in a water bath locks in the cannabinoids and terpenes, instead of allowing them to evaporate. Plus, for those who don’t want to release the potent-cannabis smell throughout their house or apartment building, you’ll also have better control over the terpene release. 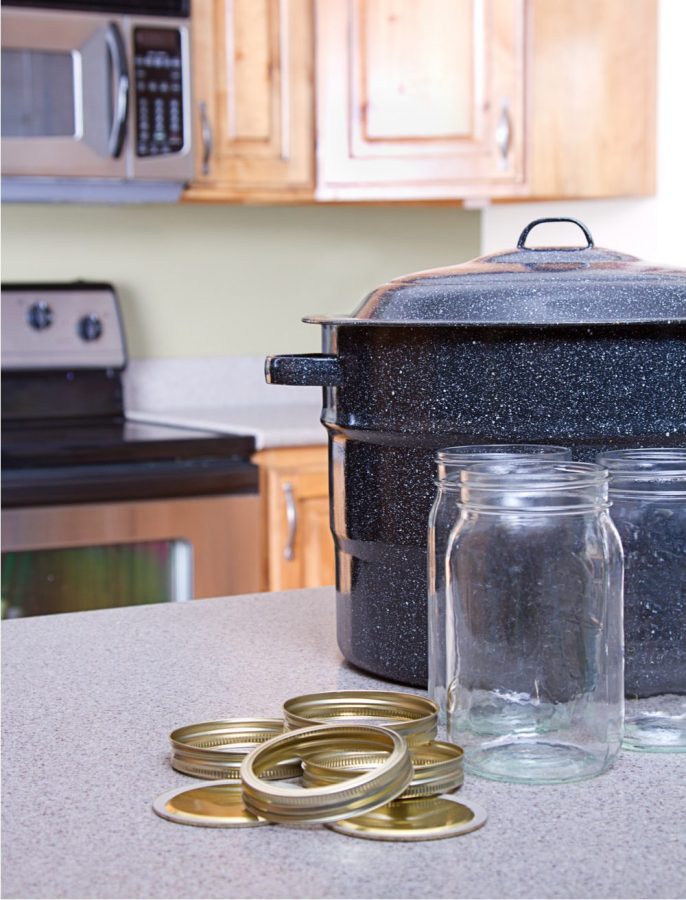 The Set-it and Forget it Decarbing Process

Cooking cannabis using the method above is easy and doesn’t require any special kitchen equipment. You will need to keep a close eye on the setup while on the stove top though. It’s not safe to leave a stovetop unattended while cooking cannabis.

If you don’t have the patience to babysit your decarbing mason jar, invest in a slow cooker. While the full decarboxylation process will take much longer, you can essentially set it and forget it while it’s going through the magical activation process. 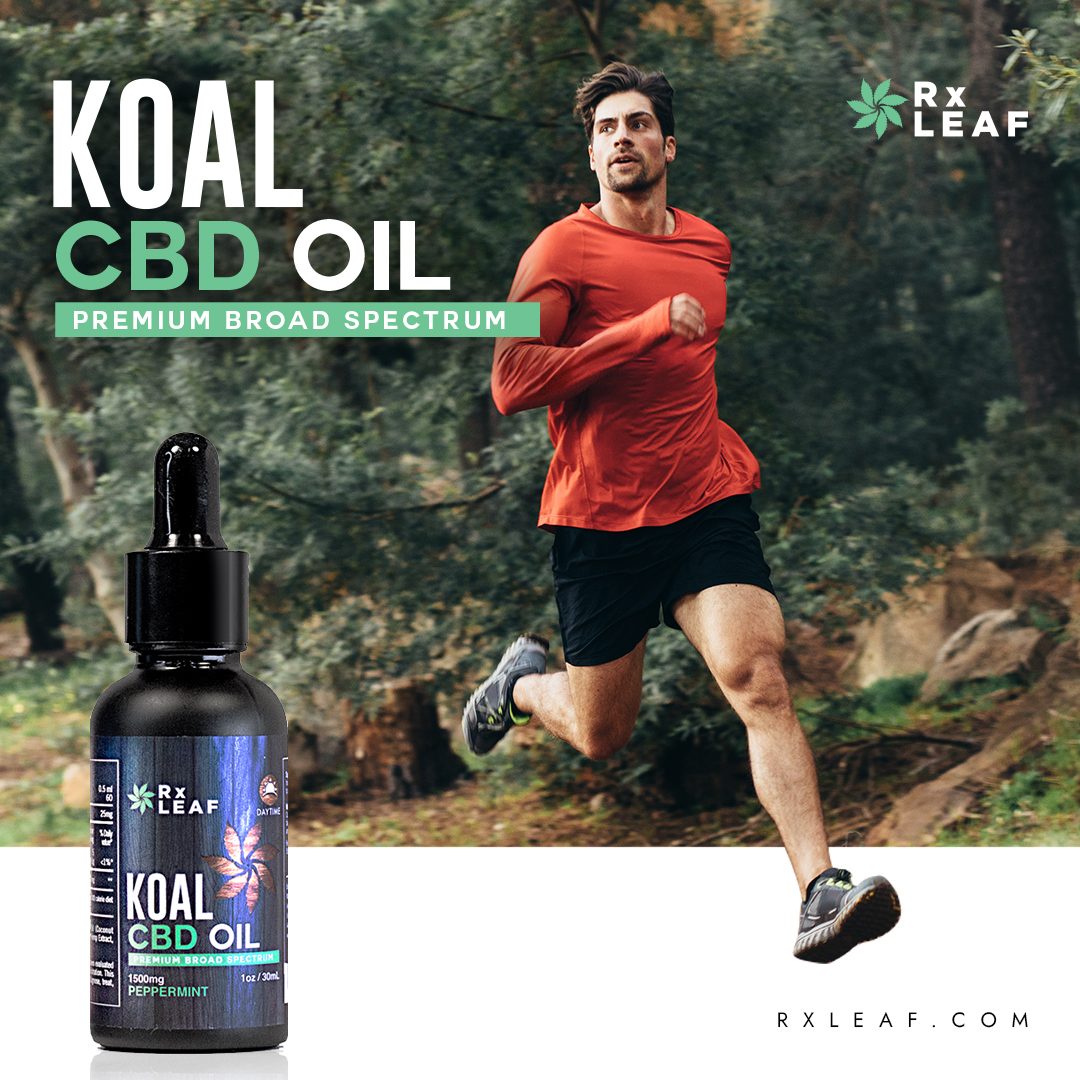 How to Make Cannabis Infusions Using the Mason Jar Method

Want to kill two birds with one stone? Prepare your infusion at the very same time you are decarbing. Place the carrier oil and the cannabis in the jar before setting into the water bath. Use enough coconut oil, olive oil, or other fat to completely cover the plant material. Whether you use the simple pot-on-stove method or use the slow cooker, follow the same steps. At the end of the decarbing process, strain and discard the leftover organic plant material. 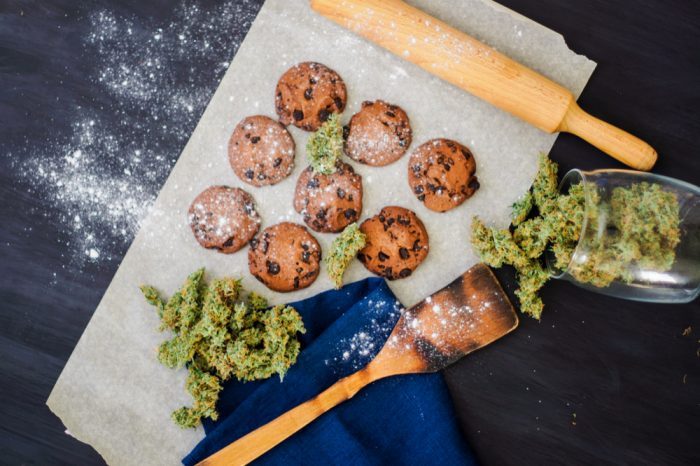 Incorporate the infused cannabis oil into any recipe, as you would with the non-potent version. Coconut oil, olive oil, and avocado oil are all great options.

Next time you are headed into the kitchen to cook with cannabis, consider the mason-jar method of decarbing. Whether you are making candies or cookies, the final product is likely much better. Perhaps your neighbors will appreciate the lower pungency, but the final edible may contain higher medicinal value than the cookie-sheet method.

Microdosing: When Getting High is Not an Option