Update: Democratic Nominee Joe Biden initially did not support cannabis legalization in his 2020 bid, but changed policy quickly to fall more in line with the “inevitable” stance that is making up the Democratic Party line on cannabis.

The upcoming 2020 election in the United States could mean progress in cannabis legalization. Although there have long been rumblings from various federal agencies, it seems the Democratic party is finally taking the possibility of legal cannabis seriously. According to Civilized, a recent Democratic policy retreat included a congressional Democrat cannabis-focused panel – for the first time in history. Instead of discussing the pros and cons of legalization, the speakers presented cannabis as inevitable.

Further, if the reports are accurate, this is the first time a policy retreat has ever allowed a cannabis panel. The main focus of the discussion was on how to roll out legal access while keeping equality in mind. The panel, moderated by Reps. Barbara Lee (D-CA) and Earl Blumenauer (D-OR), started bright and early – 7:45 am. Despite the early hour, it still managed to draw a large crowd.

The primary topics discussed at the panel included evaluating the failures of the War on Drugs; correcting past wrongs in drug policy; stopping the criminalization of marginalized communities; and on building a “responsible and equitable” cannabis industry. According to the presenters, the way forward for Democrat cannabis policy must focus on repairing the discrimination of current drug laws. 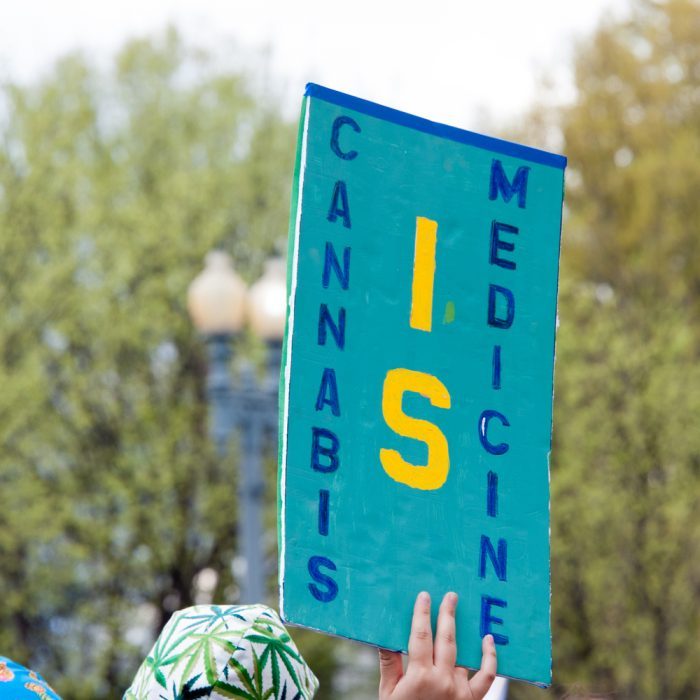 The panel was appropriately named “From the War on Drugs to Restorative Justice: Ensuring Racial and Social Equity in the Cannabis Movement”. Unsurprisingly, it focused primarily on injustice and inequality. Top Democrats vetted the panel’s speakers, so its very existence is a good indication of the party’s view of legalization.

A memo detailed the topics of race and inequality under investigation for the future of legal cannabis. It included “restorative justice, implementing criminal justice and drug policy reforms, reinvesting in communities of color, and ensuring the inclusion of entrepreneurs of color in the fast-moving cannabis industry.”

The Dems Aren’t Messing Around

The Democratic party seems serious with its intent on bringing cannabis reform to the ballot this coming election. As eloquently stated by one of the speakers, Queen Adesuyi from Drug Policy Alliance, this panel is just “another indication of how seriously that Dems are taking the issue around marijuana reform and their centering of marijuana reform having to be a conversation that’s broader than just descheduling.” Further, in her opinion, expressed in Marijuana Moment, it is much more than just talking about legalization, “It’s a conversation about criminal justice reform, civil rights.”

Policymakers and their staffers packed the early morning meeting. People seemed excited and eager to participate in ending the era of federal prohibition. The excitement is unsurprising, considering most of the attending Democratic party members represent states with some form of legal access. There are now more than 30 states with medical cannabis laws, and recreational is legal in ten. These congressional Democrats have direct experience with legal cannabis and know the valuable economic impact legalization has on a state. 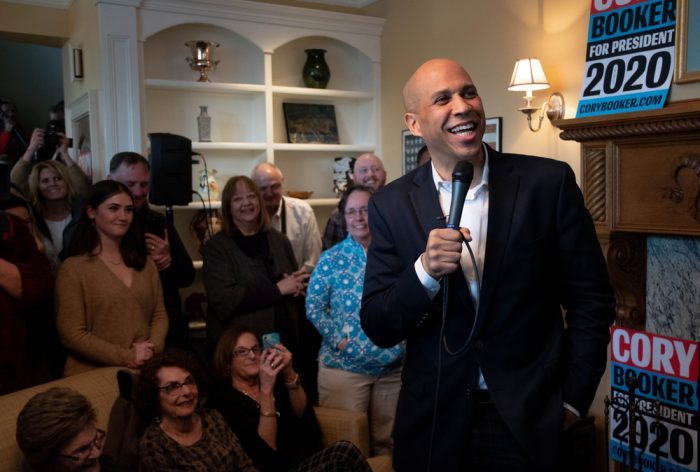 Beyond examining the complicated relationship between cannabis, injustice, and inequality, the panel also discussed current legislation. The first act under discussion, entitled the “Marijuana Justice Act” was recently reintroduced by Senator and 2020 Democratic presidential candidate Cory Booker. This act seeks to remove cannabis from the list of controlled substances, expunge criminal records related to cannabis, and right some of the wrongs done by the lengthy War on Drugs.

Further, Republican Cory Garner actually introduced the second act, the STATES Act, which received attention at this Democratic policy retreat. The STATES Act (or the  Strengthening the Tenth Amendment Through Entrusting States Act) seeks to correct the current dichotomy between federal and state regulations for the plant. Under current legislation, people who legally participate in state-sanctioned legal cannabis markets are still at risk of federal persecution.  According to a tweet from Rep. Earl Blumenauer, “Our outdated cannabis laws have ruined lives, devastated communities, and wasted resources”. The STATES Act is an attempt to rectify the effects of prohibition.

RELATED  Cannabis Museum in Amsterdam Did Not Disappoint

The inclusion of a cannabis-focused panel at a Democratic policy retreat and the bipartisan support for many of the current bills, Democrat cannabis reform is at a tipping point. Moreover, as more politicians and citizens experience the benefits of state-sanctioned cannabis, federal legislation is getting closer. Yet, as the panel showed, it’s crucial for legislators to focus not just on the end of prohibition, but on building equality into the foundations of federal cannabis legislation.