Slight mutations in your DNA will affect how well cannabis works in your body.

Advances in genetic mapping and a deeper understanding of human genetics have opened the door to personalized medicine. Just like everything else within our body, the endocannabinoid system is created by a DNA code that varies from person to person. This is important for two reasons: first, certain human diseases may be caused by mutations in the endocannabinoid system and secondly, individuals may experience different responses to cannabinoid medicine, based on their DNA.

The most common type of human variation, single nucleotide polymorphism (SNP), exists in the cannabinoid receptor.  A SNP is a change from one nucleotide to another in the DNA code (e.g. AGA could become ACA). We actually have many SNPs in our DNA and they don’t usually cause a problem. Occasionally, however, the SNP may occur at a critical place in a gene encoding a specific protein and affect how that protein functions.

There are several SNPs associated with the gene that codes for the CB1 receptor. Some studies found that one SNP associates with a higher risk of addiction. Another SNP contributes to stronger withdrawal symptoms, and an increased desire to smoke cannabis. More SNPs for the CB1 receptor link to schizophrenia, obesity, type 2 diabetes, and cardiovascular disease. 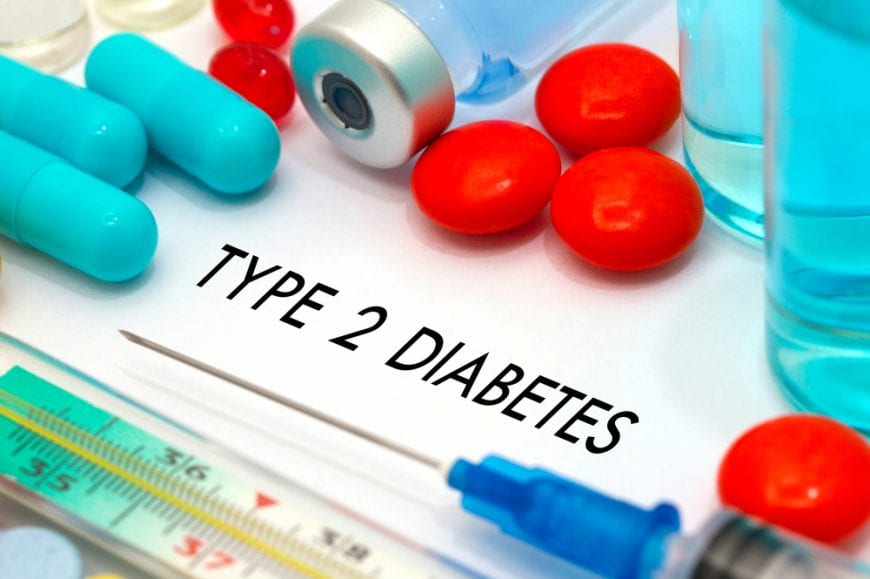 Other proteins that work together with the endocannabinoid system also contain SNPs and this can have an effect on your cannabis medicine. For example, the catechol-O-methyltransferase (COMT) gene has SNP variations that associate with the negative cognitive effects of smoking cannabis, like decreasing working memory or attention.

The COMT enzyme deactivates neurotransmitters. There are several ongoing clinical trials evaluating the importance of these mutations and how they relate to cannabis use. There are also variations in the genes that code for enzymes that break down THC and this could affect how it metabolizes.

In addition to SNPs, these genes also contain modified version of the CB1 receptor called CB1A. This receptor comes to be by  splicing the second exon of the gene differently while translating into protein. Accordingly, the first 28 amino acids in the extracellular portion of the CB1A receptor are different from CB1.

Very few CB1A receptors express in human tissues; in most, it represents less than 10% of the overall CB1 receptor content. However, the hippocampus has a higher proportion of CB1A receptors – up to 20%. THC does not bind as strongly to CB1A (by a factor of 3).Aalthough this does not appear to affect biological functions. Neither does the presence of CB1A receptors appear to implicate in any diseases.

RELATED  The Bioavailability of THC Depends on How you Consume it

Finally, we can modify gene expression of cannabinoid receptors based on environmental or disease factors. Chronic use of cannabis (repeated administration of THC) leads to down regulation of the CB1­ receptor. This is not surprising since chronic cannabis consumers often build up a tolerance of THC.

In an animal model of neuropathic pain, the CB1 receptor was upregulated, perhaps part of the reason cannabis works well to relieve this kind of pain.

CB1 receptors are down regulated in the early stages of Huntington’s disease. Parkinson’s disease sees an increase in endocannabinoid levels. These and other modifications of endocannabinoid system in various diseases present potential avenues for targeted treatment using cannabinoid-based medicines. 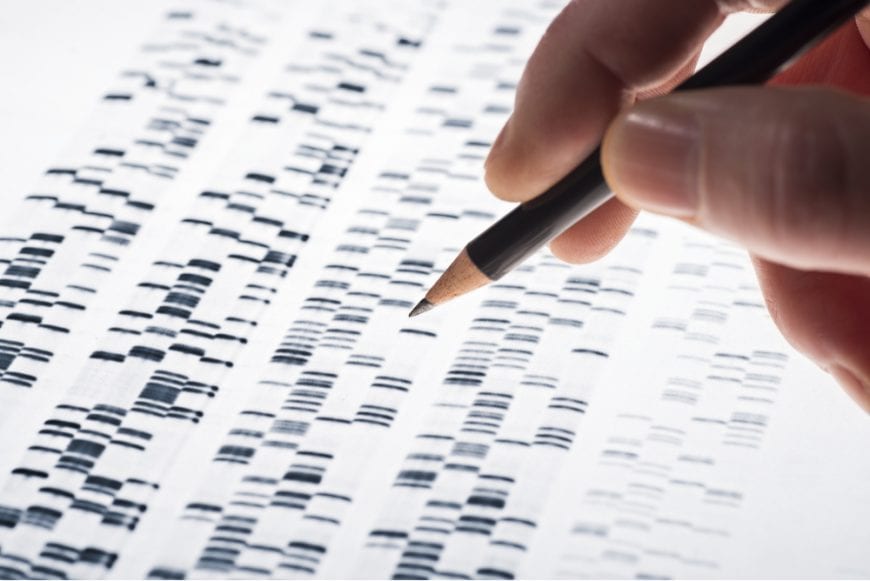 While the presence of these SNPs are relatively rare, genetic testing that reveals mutations in the endocannabinoid system could help facilitate patient treatment.

We could more effectively treat addiction by simply knowing the patient has an SNP that makes it harder to quit. Finally, further study of the links between genetic variations to the endocannabinoid system and various disease could help develop more effective and targeting treatments for medical cannabis.

What does all that mean? That personalized medicine for cannabis might not yet be quite on the horizon, but it is close.

This Genetic Test Will Tell You Which Strain is Your Match

The Bioavailability of THC Depends on How you Consume it