Does Cannabis Kill Brain Cells? The Study That Started the Propaganda

One spectacularly flawed experiment fed the prohibitionist machine and started a generation of anti-cannabis propaganda.

For a myth, this little phrase, “cannabis kills brain cells” has amazing persistence. It’s nearly the only thing that came out of 1974 that’s still popular today. Here’s the real story behind the famous experiment that “proved” the deleterious effects of cannabis smoke on our cognitive abilities. Does cannabis kill brain cells? No, and here’s the reasons why.

It all started with a failed hypothesis.

In the early 1970s, Dr. Robert Heath, a faculty member at Tulane Medical School in New Orleans, decided to test the effects of cannabis smoke on the brains of rhesus monkeys. He surmised that cannabis would alter the primates’ brain waves, so he attached electrodes to the monkeys’ scalps and recorded what they measured. The monkeys were split into three camps — a group of “heavy smoking” monkeys who puffed the equivalent three joints a day; a group of moderate consumers who inhaled the equivalent of one joint per day; and a control group of non-cannabis-consuming monkeys.

So Dr. Heath hooked up the monkeys, and began records — and the results were … nothing. The electrodes failed to register any difference between the three groups, effectively killing the doctor’s hypothesis. But instead of abandoning that line of reasoning and pursuing a new course, Heath pressed deeper. He was on a misguided mission to force an answer to the question, does cannabis kill brain cells?

In a second round of tests, Heath plunged electrodes deep in the monkeys’ brains, into the hippocampus, which controls the organ’s pleasure center. There, he finally found a difference. The brains of the cannabis-consuming monkeys did indeed create different patterns than those of their sober counterparts. What’s more, it wasn’t just brain waves that changed. It was the brains themselves. They were decaying, the cells were dying.

Heath hurriedly published his research to great fanfare. His work was used by the government to fan the flames of anti-cannabis sentiment that had swept the nation. Finally, the feds had concrete proof that the substance was not just unappealing to squares, but legitimately dangerous to Americans minds. Heath was a Nixonian hero. President Reagan even cited Heath’s work in the run-up to his election. These endorsements from politicians led many Americans to needlessly ask themselves a concerning question, does cannabis kill brain cells?

There was just one problem. 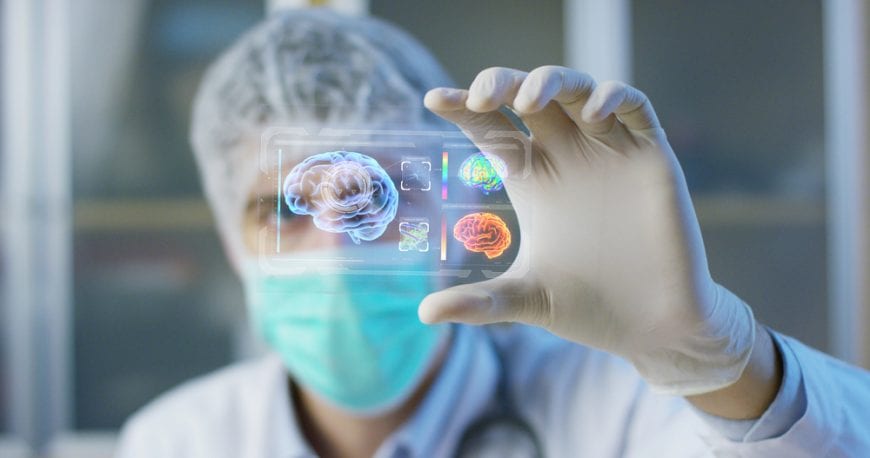 The Problem(s) With Heath’s Study

Heath’s study was not up to the strict standards that we require today. In fact, it was far short of any kind of standard whatsoever. First, as you can probably guess from the limited data already presented, was that his sample size was too small. Thirteen monkeys may make for a barrel of fun, but it’s does not equal a statistically important quorum. That’s the the least of the study’s flaws, however.

More to the point was how Heath administered his measurements. The scientists did not simply record the monkeys’ brain waves after they smoked the joints. To get accurate readings, Heath strapped his subjects into chairs and clamped gas masks over their faces, forcing them to breathe cannabis-laden smoke for five minutes.

The result was that the monkeys had no oxygen — a crucial element for a well-functioning brain. When their brains began to show signs of decay and stress, Heath credited to the smoke what the lack of oxygen was responsible for.

What’s more, that level of smoke was ludicrous. As one physician told Congress in the 1970s, the equivalent of a small-lunged rhesus monkey exposed to the much pure cannabis smoke would be a human being sucking down over one hundred joints a day for six months.

And, importantly, scientists could not replicate the results. Even when using better and more accurate forms of measurement. As MIT notes: “The work was never replicated and has since been discredited by a pair of better controlled, much larger monkey studies, one by Dr. William Slikker of the National Center for Toxicological Research and the other by Charles Rebert and Gordon Pryor of SRI International.”

In no other study did scientists record cell death after or during cannabis smoking. The work was discredited and tossed into the dustbins of the annals of science. So does cannabis kill brain cells? No. So why then do we still hear about it today? 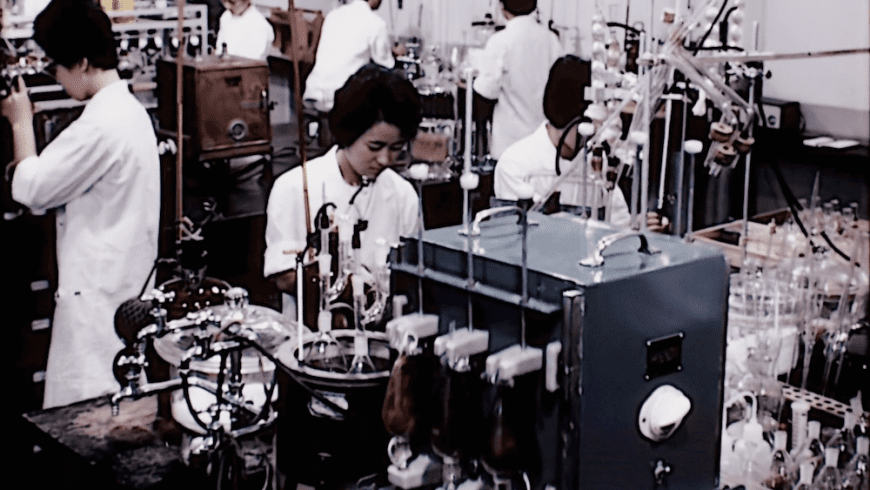 The best explanation for the tenacity of this lie is that it helps push a narrative that anti-cannabis activists support. Today, we know that the active ingredients in cannabis are cannabinoids, which react in healthy ways with the body’s endocannabinoid system.

The second-best explanation is the halo effect. Alcohol use actually does lead to brain cell death. Doctors accept that idea widely. The halo effect means that because we view “drugs and alcohol” together, we tend to associate every member of those groups with the same attributes. So if alcohol causes brain cells to die, we figure that other controlled substances probably do, too. The truth on the other hand is very different.