Does Cannabis Lower IQ? Not According to Science

Fact: Being stupid makes you stupid. Not cannabis.

Groundbreaking research investigating the long term effects of cannabis on the intelligence of identical twins means society can now answer the question, “Does cannabis lower IQ?”

That would be a no.

The new research, published in Drug and Alcohol Dependence (2020), overturns years of popular thinking and scientific assumptions. By using genetic twins, the study definitively shows that cannabis consumption is not responsible for declining cognitive ability.

But, that’s not what happened.

Instead, the research found a separate — and scientifically consistent — explanation for the lowered IQs that researchers originally prescribed to cannabis. More on that in a moment.

Wait — Does Cannabis Lower IQ or Not?

The myth that cannabis makes people dumb has stubbornly persisted throughout the modern era. Even before medical research seemed to confirm the suspicion, puritanical authority figures already tried to conflate cannabis consumption with what they considered a “bad element” in society. They would scream from the pulpit about Reefer Madness, stupidity, loose morals, jazz music, and jive talking.

The whole drama reeked of racism and xenophobia. Even the name given to the plant (marihuana) was meant to conjure this idea of dangerous foreigners. Along with these beliefs came the idea that cannabis lowered IQ. Sadly, it was a social Darwinist theory, grounded in feelings of racial superiority. Eventually, however, research seemed to legitimize it.

In 2012, a massive years-long study of cannabis consumers was published in the journal Proceedings of the National Academy of Sciences. The research followed thousands of cannabis consumers from adolescence to nearly 40 years of age, asking them to complete IQ tests and other cognitive surveys, at regular intervals. And the results were astounding!

The longitudinal study indicated people who consumed cannabis saw a great drop off in executive functioning, over time. The participants who began consuming cannabis during their adolescence saw the biggest decline in IQ, with proportion decline according to consumption levels.

With that data, how could scientists not answer the question, “Does cannabis lower IQ?” in the negative? 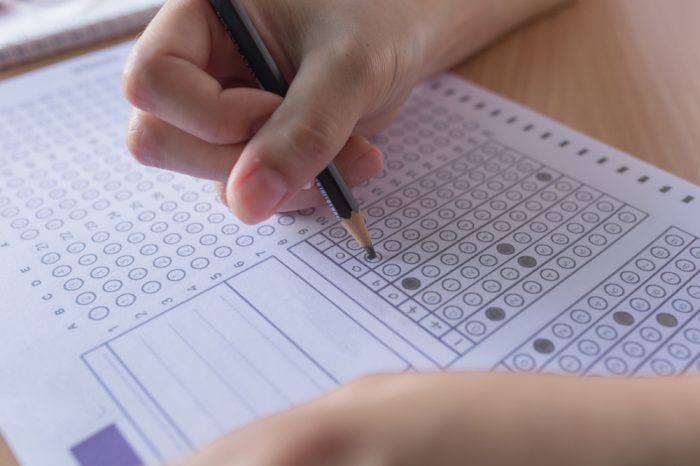 What the Researchers Missed

Good science is hard to do, and even the best scientists suffer from blind spots. The researchers who authored the 2012 study definitely took great pains to control for anything they thought might complicate results. For example, they controlled for hard drug and alcohol use and excluded people with neuropsychological deficits.

But, in the end, that wasn’t enough.

There were a few clues they missed along the way that point to a larger story. For example, the results noted that cessation of cannabis consumption did not change the trajectory of cognitive decline. So, does cannabis lower IQ even after you stop smoking it? It seems a little far-fetched from any angle.

In the end, they admitted their results could not definitively prove causation. They felt strongly, however, that the correlation was significant enough for public acceptance as a fact.

The failure was in not considering the most significant predictor of cognitive decline in populations: socioeconomic status.

The Real Culprit of Lower IQ

The 2020 twin study indicates that, within a single family, there is practically zero difference in IQ for those who consumed weed and those who always abstained. The authors, therefore, concluded cannabis consumption could not account for IQ decline.

The research tracks with other peer-reviewed studies that have also examined the issue. For instance, scientists publishing in the Proceedings of the National Academy of Sciences (2013) concluded that the correlations between cannabis consumption and IQ decline were consistent with those arising from socioeconomic status. 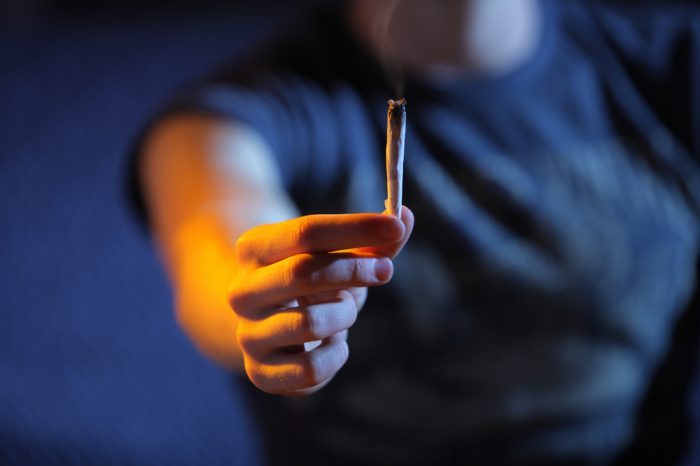 Will the Stigma Ever Go Away?

Sadly the new research — even with its iron-plated findings — is unlikely to change many minds. When the science seemed to be in that favor, anti-cannabis activists cheered. Now that it’s not, they will retreat to the same strings they tugged at before.

Unfortunately, many anti-cannabis activists believe it makes people stupid simply because they want to believe that. It’s what led to the corny “This is Your Brain on Drugs” commercials and the “Just Say No” campaign. Those weren’t fact-based appeals, but emotional pleas. However, the lazy, dumb stoner stereotype may be permanently etched in some people’s brains, including those of many cannabis consumers’ families. But remember: Facts often don’t change minds.

For frustrated cannabis consumers, anxious to prove their intelligence to a set of doubting relatives or Facebook connections, the best way to do so may be to stop the arguing and live a smart life with cannabis.