Does Weed Make You Lazy? Here’s What Science Says

Is the stereotype of the lazy, unproductive, and unmotivated cannabis consumer true? Does Weed Make You Lazy?

A person’s unique body and mind will dictate how they respond to a substance, whether that be coffee or cannabis. With regards to cannabis, there is evidence both disproving and verifying the cliche that cannabis makes you lazy. According to a new study, the opposite is true. Weed does not make you lazy.

Far from make you lazy, the study says weed can actually boost productivity for many Americans. The study concluded that people living in states that have medical cannabis programs work longer hours and are more productive during those hours. This study was co-authored by researchers from Temple University, as well as the Johns Hopkins Bloomberg School of Public Health. The researchers examined responses from over 100,000 people aged 51 years and older.

Going by the stereotype of cannabis and laziness, one would expect that as new states approved medical cannabis laws, populations would become less productive. In reality, researchers found a 5 percent increase in full-time employment among the 100,000 + people surveyed.

What was even more telling is that those who consumed cannabis for chronic pain, glaucoma, or cancer had a 7.3 percent increase in full-time employment. 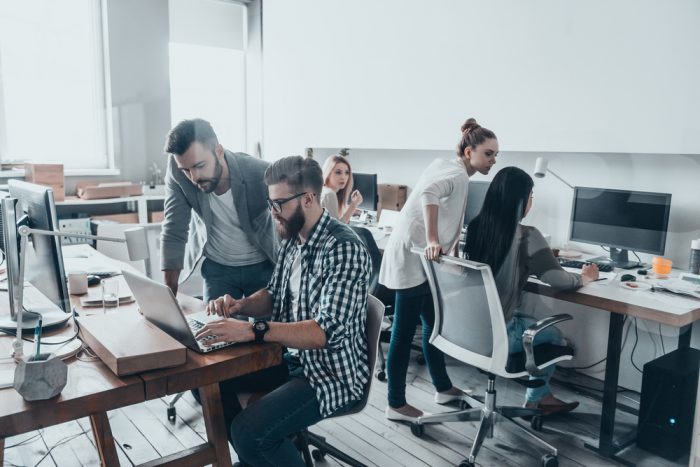 Researchers came to the conclusion that cannabis improves worker health. The data showed that patients in legalized states experience 4.8 percent less pain. Less pain means more energy, which means greater productivity. Moreover, research has also shown the benefits of cannabis for sleep. Those who sleep better are going to be more productive.

According to the CDC, sickness-related costs are over $225 billion per year for US businesses. This cost is the equivalent of approximately $1600 per employee. Related to this, a study conducted at the University of Wisconsin concluded that employees in medically legal states had 8 percent fewer sick days than people working in other states.

But, Can Cannabis Make Some People Unmotivated?

But what about an average person smoking a joint or eating an edible for recreational purposes?

An individual’s response to cannabis simply depends on their own body and mind. Some people will smoke a joint and become more creative, while others will want to sit back, relax, and forget about anything associated with work.

There are many different factors at play here. Variables, such as frequency of consumption, environment, one’s mood before taking cannabis, personality type, health, genetics, and other factors, will all dictate whether a joint will turn you into a workaholic or a couch potato. 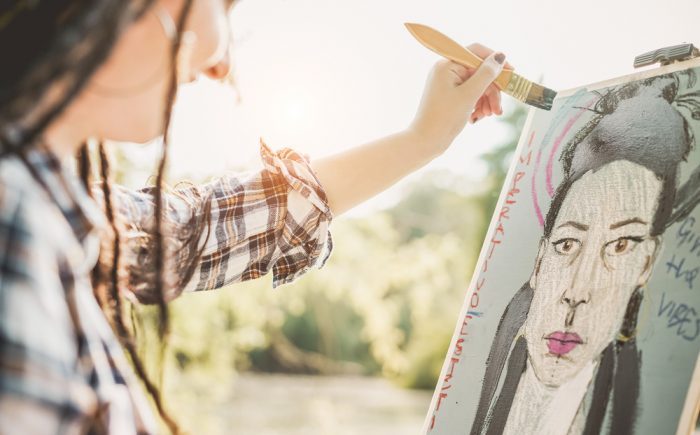 What Does the Research Show From a Neurochemical Perspective?

When looking at cannabis consumers who started consuming at a younger age, there is some reasoning behind the claim that cannabis can be demotivating.

Research shows that long-term cannabis consumers, who started at a young age, have lower dopamine levels. Dopamine is a neurotransmitter directly linked to motivation and reward pathways in the brain. A study carried out in 2013, at Imperial College London, UCL, and King’s College London, found that because long-term cannabis consumption results in less dopamine production, this may lower motivation levels.

One limitation of this study is that it represents changes in the developing brain. We can’t draw any conclusions about this study and apply it to people who start consuming cannabis later in life. Growing brains are more plastic and vulnerable to the influence of external substances.

Should These Studies Change How You Consume Cannabis?

I’ve blamed my lack of motivation on cannabis before. But in reality, daily habits primarily dictate an individual’s motivation levels.

If smoking a lot of cannabis exacerbates bad habits and supports an individual’s lack of life goals, then sure, that person may partially blame cannabis. But cannabis probably isn’t the sole cause of the lack of ambition for most people. And different choices about consumption levels can easily be made.

Perhaps someone who finds themselves smoking then laying on the couch needs to smoke before a run, or even just smoke then spend some time outdoors.

It’s great to learn about the experiences of other people and whether cannabis helped them become more or less productive. It’s also smart to read the latest scientific research to discover what chemovars may be better for you, or what cannabinoids and terpenes will help your motivation.

Perhaps CBD-rich cannabis is a better fit for you. Or perhaps high THC cannabis is precisely what you need to spark your creative flair. At the end of the day, your subjective experience is your best guide.