Tylenol Never Did Double Blind Placebo Trials, So Why Does Cannabis Need To?

Tylenol and many other medications that we assume are safe have never actually been tested for safety in a double blind placebo trial.

Double blind placebo tests are the gold standard for medical research. These are the deemed to be best way we have to determine the true efficacy and safety of any potential drug. Of all drugs. Well, except Tylenol and others that have slipped into the marketplace under the radar.

That’s right. Some of the most common medicines in the United States were approved by the Food and Drug Administration (FDA) without the kind of tests that politicians and medical experts insist are necessary to assuage their concerns about the cannabis plant. That has killed no one. Ever.

It’s no secret that cannabis is subjected to much harsher scrutiny than many other FDA-approved drugs. Despite reams and reams of medical evidence and documented instances of human use dating back centuries, many medical professionals don’t take the health benefits of cannabis seriously.

So why are cannabis-based drugs held to a higher standard than the most recognizable over-the-counter non-steroidal anti-inflammatory medication available? It may not be about safety. 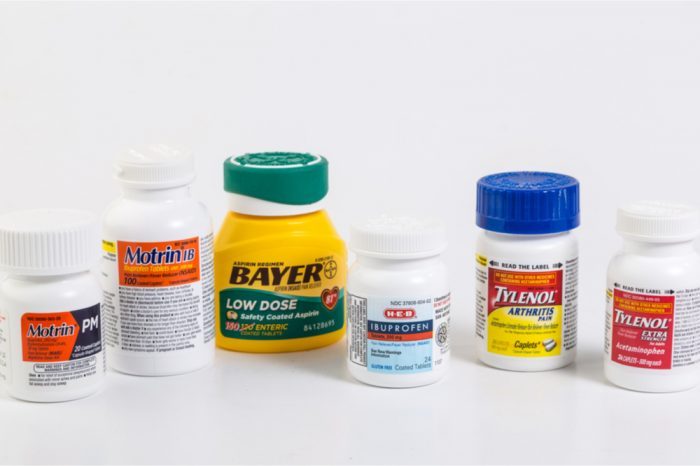 There Are No Problems with Tylenol … Right?

It’s not just that cannabis has already undergone multiple double blind placebo trials while Tylenol didn’t need any. It’s that all drugs should be treated equally. Ideally, every drug should undergo rigorous testing, that includes naturally occurring substances that have been used for hundreds of years.

Why? Because modern medicine is based on evidence. We don’t license crystal healers or witch doctors. Only methods that have been proven beyond a shadow of a doubt should be eligible for widespread use and prescription and backed by the American medical establishment. That’s how we save lives and avoid causing unanticipated harm.

In recent years, the makers of Tylenol had to experience this for themselves. The FDA recently mandated stricter warning labels on all products containing acetaminophen, the active ingredient in Tylenol products.

Despite years of consumer-education campaigns sponsored by our government, people still overdose on Tylenol. They take too much, often with the mistaken belief that more pills mean a greater reduction in pain. And too much acetaminophen means stomach bleeding and liver damage, which are happening at increasingly greater rates than ever before.

The problem is that the familiarity of products like Tylenol is so ubiquitous that it’s hard to change anyone’s mind about them. Everyone has taken Tylenol so many times that we see it as harmless. We even give it our children! It’s easy to buy and easy to use and comes in every conceivable incarnation. Changing the public’s mind about it is difficult work.

A better approach is to introduce a medicine to the marketplace correctly the first time. Perhaps double blind placebo controlled studies would have provided clues to the potential of Tylenol abuse.

At the very least, people would know about the side effects from the outset, instead of having to re-frame their understanding of the drug decades after it’s been around.

Interestingly, it’s not clear that double blind placebo tests are the best way to handle this. There are many ways those trials fails us. For one, they’re too easy to fake. The reproducibility crisis in medicine is real — more than 70% of the golden standard research studies on modern medicines have never been replicated! Can’t be replicated.

That’s a serious drawback, but it’s not the only one.

Double blind placebo trials also cannot get around problems like the placebo effect, which happens when people report a change in health outcomes after taking a fake treatment. For example, some men who were given sugar pills during the clinical trials for Rogaine reported hair regrowth after taking the placebo.

Instead of relying on one specific kind of test, we need to cast a wider net. The best medicine needs to be rigorously tested and re-tested, and those tests ought to be thorough and multi-pronged. 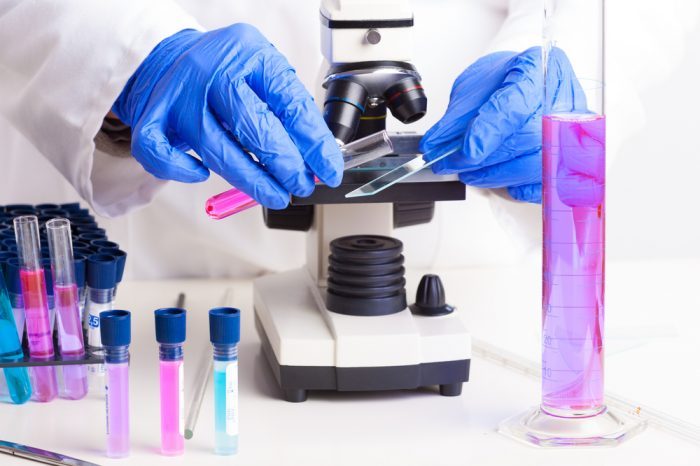 The Future of Cannabis and Testing

Cannabis has been around far longer than Tylenol and will be around long afterward. While it’s tempting to say that we should simply admit cannabis into the annals of respectable medication, that’s not the right answer.

If we allow cannabis to sneak through without vigorous testing, we’re compounding the problem that started with Tylenol.

Instead, we should work to discover everything we can about how cannabis affects the body and mind. Never mind that we learned about the dark side of Tylenol far too late and watched people die needlessly. That doesn’t give cannabis a free pass — and it shouldn’t give other drugs a free pass, either.

Right now, we know that cannabis is safe and effective. But there’s far more we don’t know.