Cannabis is not a gateway to drug addiction. Prison is.

In the regular world, illicit drugs can be hard to come by. The market is tightly controlled, underground, and lurks in the most nefarious corners of cities. But in prison, the black market for substances flourishes. As a report by The Economist put it, in prison “drugs are easier to get than soap.” As a result, drug addiction also flourishes in prison.

This happens despite the tightly-monitored lives of the inmates who never get to leave the grounds without a police escort.

A 2010 report by the National Center on Addiction and Substance Abuse at Columbia University found that sixty-five percent of all U.S. prison inmates met the medical criteria for substance abuse disorders. What’s worse? It’s clear that many of them were living a more sober life before they were locked up.

Instead of rehabilitating criminals and helping them re-integrate into society, modern prisons are getting low-level inmates hooked on drugs, all but ensuring their re-entry to the penal system after release. It’s a vicious cycle and the only beneficiaries are drug cartels and crooked officials.

Drugs addiction in prison is nothing new. Since the modern penal system began, police have been locking up drug users — and then helping them smuggle the objects of their addictions inside. The new problem isn’t that drugs are in the jails — it’s how many are in there, how easy they are to obtain, and the social and economic costs those facts put on both prisoners and our society at large.

Prison is an environment that encourages addiction. This occurs by keeping prisoners from participating in activities for hours at a time and reinforcing an ethos of punishment that leads to self-fulfilling prophecies. Not to mention allowing corrupt wardens to keep walking cell rows, prisons are actively cultivating addiction in their charges.

Recovery and self-care advocates like to use the acronym HALT to explain the emotions that feed addictive and destructive behaviors. Standing for ‘Hungry, Angry, Lonely, Tired’, the quartet of emotions represents some of the most common un-met needs that lead people to take up or relapse into substance abuse. It’s easy to see how locking prisoners away in poor conditions can lead to all four states of being within a week. And the U.S. system doesn’t go light on sentences, either.

It’s easy to see how a person arrested for two dime bags and locked away for years could move from illicit medication into hard drugs as a way to combat negative feelings or simply help pass the hours. 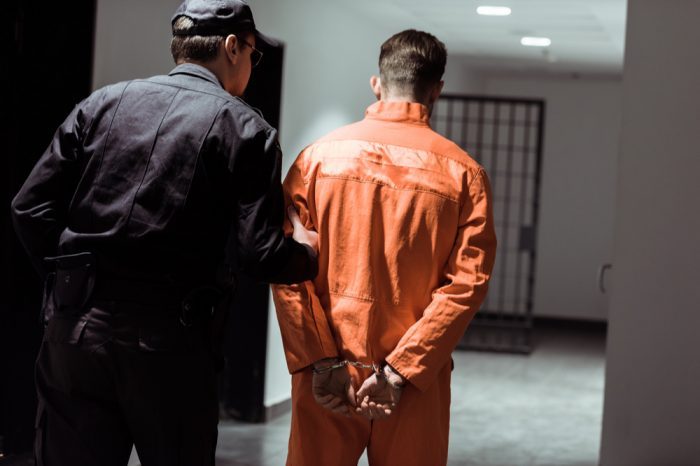 Where Cannabis Comes in

Unlike many of the illicit substances that have a direct pipeline into inmates’ veins, cannabis can actually help inmates.

Reams of peer-reviewed evidence describes cannabis consumption’s positive effects. These effects include decreased anxiety, better moods, less pain, and reduced inflammation. All of these things are what society wants to see in prisoners. Anxious, hurting, prisoners with bad attitudes don’t do any good for anyone.

That argument helped five inmates in California win the right to consume medicinal cannabis in prison. Cannabis can replace a lot of pharmaceutical medicines that many prisoners take. Even better, it can do so without the potential dangers. Inmates who take opioids and enjoy the feeling may seek out illegal substances as soon as their medicine is withdrawn. That doesn’t happen with cannabis.

But while cannabis could be helpful in prison, its illegality is filling up America’s incarceration institutions. Inmates who go in for cannabis crimes may come out with an addiction to hard drugs just because of their sentence.

America leads the world in locking up its citizens. However, drug addiction in prison isn’t only America’s problem. In England, the number of prisoners developing substance abuse problems increased more than 100 percent in the last five years.

Fifteen percent of prisoners get into illegal drugs only after lock up. And the folks with pre-standing addictions? They’re bound, almost destined, to feed them somehow. The prison environment is fertile ground for substance abuse disorders — ones that can stay with prisoners long after release.

A study, published in Drug and Alcohol Dependence (2017), found that substance abuse disorders among parolees and their non-supervised counterparts were starkly different. While drug courts can do a lot to prevent and discontinue addiction, parole has the opposite effect. When hard-nosed parole officers keep a tight hold on former prisoners, they continue their prison behaviors, which includes doing drugs.

The study suggests that parolees would actually follow the rules better if they had more freedom. However, there’s virtually no chance of that policy ever happening in America. Keeping parolees following their orders would improve public safety. However, it would also mean reduced power for police who supervise criminals. That’s a no-go for many law enforcement organizations. 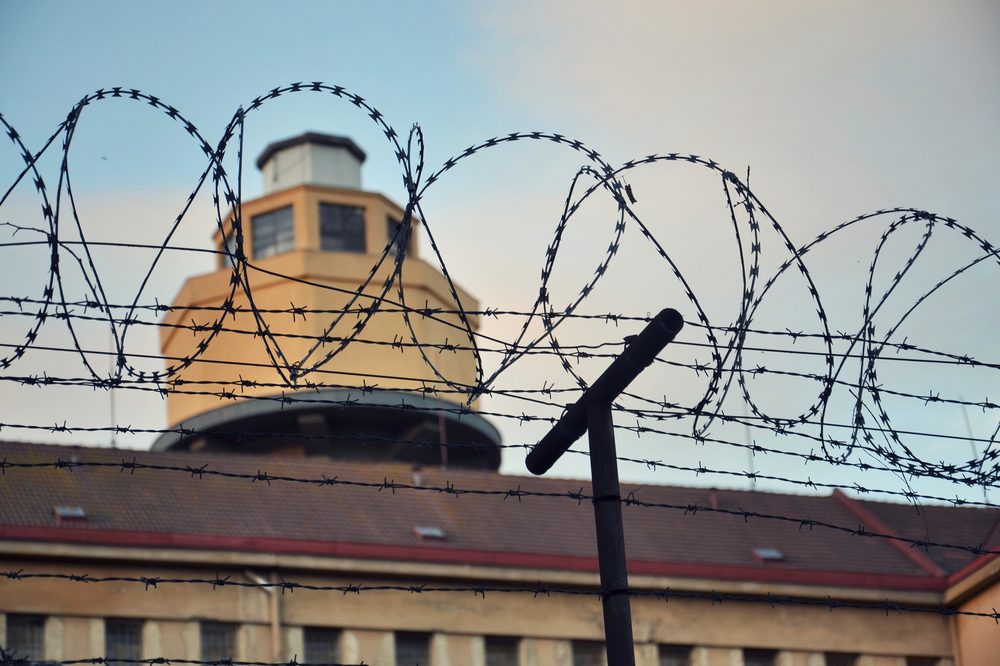 The Socioeconomic Costs of Drug Addiction in Prison

The passion that lawmakers, police, and the judicial system has for punishment instead of rehabilitation combined with the country’s zeal for locking up its citizens has made America’s prison system an outlier among industrialized nations.

The goal of the War on Drugs was ostensibly to get Americans off substances. Instead, the country got overly ardent about punishing instead of helping.

Parolees have a harder time finding work. However, they also have a statistically harder time staying sober, getting housing, and receiving an education when compared to their peers. All of this puts them at a great disadvantage. The Prison Policy Initiative estimates that the government and families of justice-involved people lose at least $182 billion every year.

Sending low-level criminals like medical cannabis patients to jail is costly for society. NPR shows that it can cost between $30,000 and $60,000 to house one inmate for one year. And inmates pay a cost as well, racking up $70.5 billion in lost wages each year as a result of their prison time.

The country could do so much better — and save so much money — by keeping low-level criminals out of prison and helping the others with rehabilitation programs. Instead, the penal system is pushing people toward using drugs — and paying for the outcomes.