An Ontario man, reportedly under the ‘influence of cannabis,’ beheaded his father.

A jarring headline from Ontario reads, “Cannabis-Induced Psychosis Blamed in Beheading of Father at Muskoka Cottage.” It can’t be disputed that drug induced psychosis is a reality. But, can it be caused by cannabis?

This news report was one among many circulating in Canada and North America in Fall 2018 following the tragic beheading of a father, by his own son. The headlines, and indeed, the verdict, placed the blame for the murder squarely on cannabis. The details of this tragedy spotlight questions about the relationship between drug-induced psychosis, cannabis, and underlying mental health concerns.

The research tells us there is a correlation between heavy cannabis consumption and psychosis, in some individuals. Causation, however, remains a little more elusive.

The details of the Muskoka incident are not in question. Adam Kehl pled guilty to the manslaughter of his father by beheading. During the trial, witnesses reported how Kehl was acting strangely in the weeks leading up to the murder. As the North Bay Nipissing reported, “he exhibited agitated and aggressive behavior,” especially on the day of the incident. At the time, Kehl was taking an antidepressant, called escitalopram. He also admitted to being “a heavy cannabis user.”

On the day of the incident, in August 2018, an argument and scuffle erupted between Kehl and a family friend. Kehl left the cottage, but reappeared a short time later with a knife. His father, John Kehl, attempted to intervene, only to become the target of his son’s rage.

What followed was a horrifying altercation. Kehl stabbed, bit, and eventually beheaded his father in front of friends and family. Neighbours heard “howling like an animal, a wolf or something not human.” When police arrived, Kehl reported his name as, “Adam, the devil.”

These details, while disturbing, are not in dispute. This case, however, examined from a medical and scientific perspective, is not as clearcut about the cause of Kehl’s psychosis.

The guilty verdict blamed Kehl’s actions that day on drug induced psychosis. Cannabis was the ‘drug’ in this case. During the proceedings, a court-ordered psychiatrist evaluated Kehl, who “agreed that the 31-year-old’s psychotic behavior was caused by cannabis-induced intoxication,” according to a report by CTV News.

This ruling adds fuel to the fodder that is the purported link between cannabis and psychosis. Is cannabis only to blame for this drug-induced psychosis? Or does Kehl’s previous mental health history play into the tragedy? What about the pharmaceutical prescriptions? 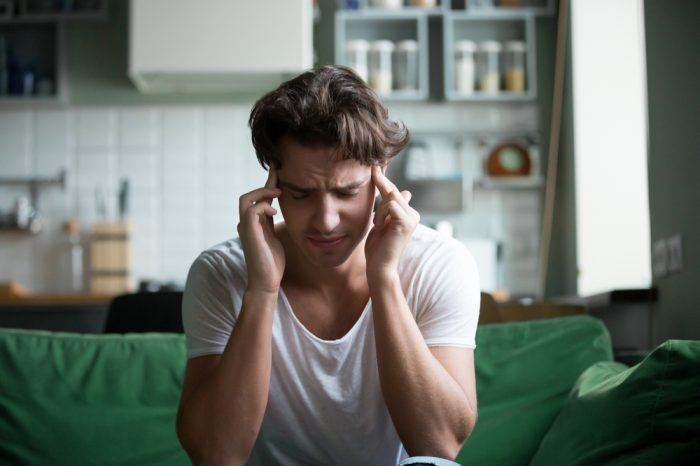 Few experts outright protest the decades of study and research connecting cannabis consumption to increased risk of psychosis and schizophrenia. Some case studies have been found to be more correlational. Yet, there does appear to be causation for some patients.

As Suzanne Gage explained in a piece for The Lancet, “Unfortunately, not all the evidence utilizing different methods is consistent about causality.” Does cannabis consumption increase the risk of psychosis among everyone? Or does it merely exacerbate underlying mental health concerns, some which may have gone previously undetected? A further question is whether certain mental health conditions increase the appeal of cannabis, thereby increasing the risk of exposure? The answer has thus far proven difficult to pin down.

The Debate About Drug Induced Psychosis Rolls On

Plus, new research, presented by Gage in The Lancet details how some individuals may be more at risk for drug-induced psychosis due to cannabis consumption — but there are some caveats. These include a genetic variable, as well as daily cannabis consumption of high-potency (THC) strains. Heavy exposure to cannabis as an adolescent may also factor into the discussion as it may change brain development.[2]Gage, S. H. (2019). Cannabis and psychosis: triangulating the evidence. The Lancet Psychiatry, 6(5), 364–365. doi: 10.1016/s2215-0366(19)30086-0

Despite decades of research into this issue, experts are still debating the direction (or bidirectional) relationship between cannabis and the risk of psychosis.

What About Possible Interactions with Other Pharmaceuticals?

Another question from the Kehl case of cannabis and drug-induced psychosis is the possible interaction with pharmaceuticals.

Kehl — who had a previous history with depression and anxiety — was taking an antidepressant called escitalopram at the time of the murder. If taken on its own, there are no reports of psychosis or similar side effects with escitalopram.

That said, there are warnings about the combination of cannabis and escitalopram. Although not specifically linked to psychosis, these could have influenced his impairment. According to Drugs.com, “Using cannabis (Schedule I substance) together with escitalopram may increase side effects such as dizziness, drowsiness, confusion, and difficulty concentrating. Some people, especially the elderly, may also experience impairment in thinking, judgment, and motor coordination.”

Some cannabinoids, especially CBD, do impact metabolization of certain drugs by blocking enzymes in the liver called cytochrome P450. A report by the District of Columbia Department of Health detailed how “CBD may increase serum concentrations of SSRIs, tricyclic antidepressants, antipsychotics, beta blockers and opioids.”

In Kehl’s case, there is no proven connection between his antidepressant and increased serum concentrations. This is, however, an interaction worth further study. It’s extremely valuable to understand this relationship, considering that many patients with mental health issues consume cannabis in conjunction with prescriptions, to manage symptoms. 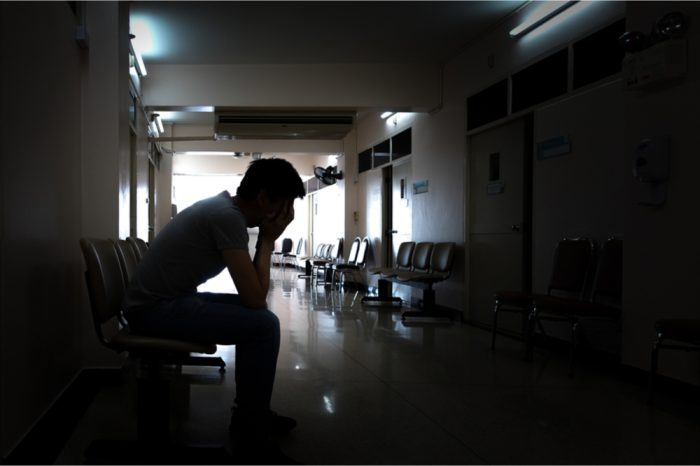 Drug Induced Psychosis is a Difficult Topic to Study

The very nature of the issue makes it challenging to study. Cannabis is still illegal in many countries, and studying the correlation with psychosis requires sweeping observational epidemiology research methods. These are time consuming and costly.

Plus, cannabis is a multidimensional plant, with hundreds of different cannabinoids. While THC may have links to psychosis, CBD is a proven anti-psychotic. It’s a very complicated picture to paint. As Ian Hamilton described in Addiction, this topic “may also be because people bring strongly held preconceptions to interpreting a complex multi-causal phenomenon.”