Drugs Are Bad Unless Big Pharma Makes Them

The intense hypocrisy of Big Pharma corporate health care is not only making us sick, it’s part of the system keeping us from accessing good medicine.

Big Pharma’s lobbying efforts broke records during 2018, when their biggest firms spent more money than ever before to influence the nation’s lawmakers. All told, Pharmaceutical Research and Manufacturers of America (PhRMA) spent $27.5 million last year on politicians.  Why is this notoriously anti-consumer consortium doling out so much cash right now? It’s even more than when the Obama administration drafted and passed the Affordable Care Act. And at a time when Republicans, their chief allies, are in control of the White House and one half of Congress? The sad truth is that this is standard fare. Drugs are bad unless Big Pharma makes them. 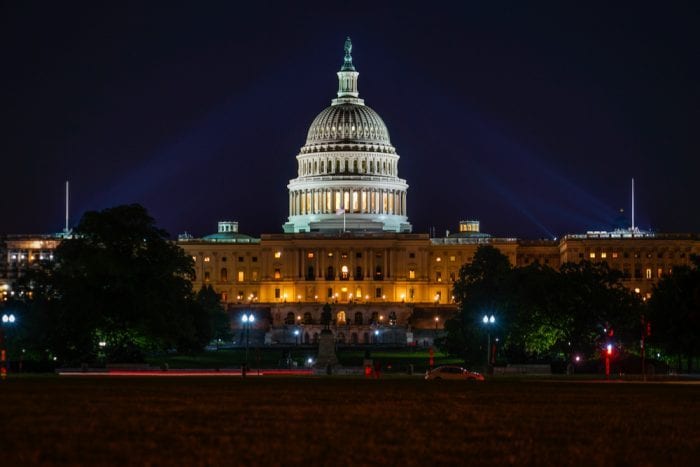 Good Thing Democrats and Republicans Can Agree On One Thing

Despite their repeated claims that they’re in business to keep America healthy, the nation’s drug companies have consistently made moves to show they value profit over patients. And this time is no different.

Fortunately, one issue on which the Trump administration and Democrats in the U.S. House agree is that drugs are too damn pricey, in America. The White House wants to let Medicare buy cheaper drugs through third-party negotiations, while the left wingers on the Hill have begun an investigation into the industry’s possible illegal pricing practices.

According to the lobbying group PhRMA, the group’s goal is to “conduct effective advocacy for public policies that encourage the discovery of important, new medicines for patients by bio-pharmaceutical research companies.”

Huh? So why do these groups so consistently oppose other medication, like cannabis, from entering the market? Because they’re terrible hypocrites.

Say what you will about modern medicine — it’s undoubtedly been a good thing for nearly everyone — but the business that’s sprouted around the advancement does not share the same Hippocratic ideals that doctors do. Let’s examine the evidence.

Cannabis is Bad Unless Big Pharma Makes It

A host of studies show that cannabidiol (CBD), one of the active ingredients in cannabis, has strong anti-seizure properties. In its natural state, extracted CBD can be used effectively treat epilepsy. That’s a fact. So what does Big Pharma do? Do they help push the FDA and AMA toward treatments that utilize CBD? Nope. Instead, they create their own product, called Epidiolex, and get that drug approved for seizure treatment. This is as genius as whoever put tap water into bottles and sold it to consumers. A totally unnecessary product that’s lining the pockets of very rich people. 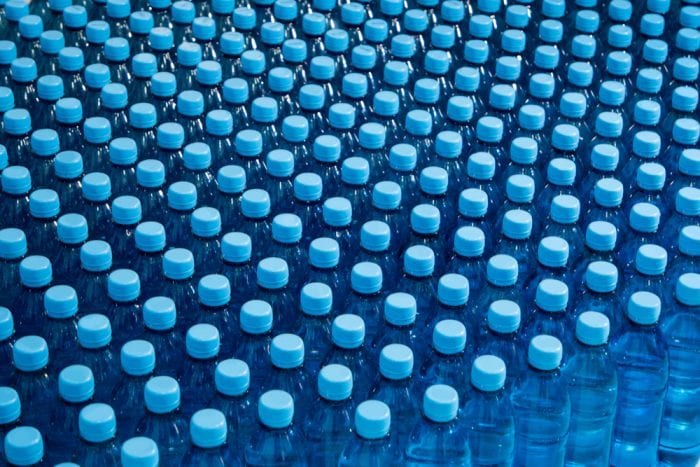 Big Pharma supports itself through the ingrained ideal that as long as pharmaceutical companies make products, they’re good — but when natural medicines are used, they’re dangerous. This nefarious notion has burrowed itself into the core of the American health-industrial complex, which teaches people to be wary of cannabis but embrace a pill made from its molecules.

To see an even more stark example, look no further than the drug Syndros, manufactured by Big Pharma mainstay Insys. Officially, Syndros likes to call itself a form of dronabinol. But it’s really just synthetic THC. That’s right — THC, the scary part of the Schedule I narcotic known as cannabis, it’s the active ingredient in an FDA-approved medicine that helps AIDS patients put on and retain weight and settles the nerves and nausea of cancer victims. Its official product description proclaims that Syndros makes use of a “proprietary sublingual spray technology and our capabilities to develop pharmaceutical cannabinoids.”

And the company that makes it, Insys, is represented by PhRMA. Go figure.

Cocaine Is Bad (Unless Big Pharma Makes It)

Ritalin, a drug commonly prescribed to treat the boatload of children diagnosed with ADHD every year in America, is nearly structurally identical to the illegal street drug cocaine. Molecularly, Ritalin and cocaine are nearly twins — and they operate on the human brain the same way. Both are powerful stimulants that cause increased dopamine levels in the brain.

And both are addicting. The difference between the two, according to Big Pharma, is that Ritalin is a pill. Basically, this means it takes the medicine longer to reach the brain and work. Cocaine reaches the brain quicker because its snorted. Quite a difference, eh? One works faster.

The real difference is that doctors prescribe one to our children. Meanwhile, the other one can land people who give it to children in jail. Again, we reach the conclusion that once the FDA approves a substance, there’s no moral shade around it. This keeps the money for treatment in the hands of American pharmaceutical CEOs, instead of South American farmers and businessmen.

From the perspective of Big Pharma, cannabis is the bad guy — not because it’s untested or may not be effective, but precisely because it works. Now that’s unhealthy.